David Thompson was born on July 13, 1954, in Shelby, North Carolina. He grew up with ten siblings and his father was a minister and his mother cleaned buildings to support their family.  He starred at Crest High School and wowed fans with his incredible leaping ability and breathtaking moves. People nicknamed him "skywalker" because of this. His reputation spread all over the state and eventually, North Carolina State University coach Norm Sloan recruited Thompson. He enrolled there in 1972, but could not play as a freshman because NCAA rules would not allow it. The next year, David shocked the world of College Basketball by averaging 24.7 points per game. In addition to this, he was also an All-American. Thompson led the Wolfpack to an undefeated regular season in 1973 and averaged 26 points. 1974 was perhaps David's greatest achievement, as he led his team to the National Championship, as State defeated UCLA. That year, he was named the NCAA's Final Four Most Outstanding Player.

Thompson revolutionized the College game because he became was is now known as a small forward. He created major problems for bigger players because of his quickness. Smaller players were too small to cover David and this was a nightmare for opposing coaches. Another thing that he pioneered, along with teammate Monte Towe, was the "alley-oop pass." Towe would toss the ball to David, and he would drop the ball into the rim. He would not dunk the ball because it was against the rules. Thompson was the College Player of the Year in 1974 and 1975.

His enormous skills caught the attention of professional basketball scouts. In 1975, he was drafted by the Atlanta Hawks of the National Basketball Association and the Virginia Squires of the American Basketball Association. Thompson was not impressed by the level of interest shown by the Hawks. The Squires wanted him, but the franchise was having financial difficulties and would go out of business the following year. Eventually, David decided to sign with the ABA's Denver Nuggets, along with his North Carolina teammate, Monte Towe.

During his rookie year, Thompson made opponents marvel with his leaping ability and athletic skills. He had a 44-inch vertical leap and he had incredible hang time. David could score from anywhere against any player. During the 1975-76' season, he averaged 26 points and a career-high 6.3 rebounds per game. He was named the ABA's rookie of the year and led the Nuggets to 60 victories and the Western Division title. Unfortunately, Denver lost to the New York Nets in 6 games for the ABA Championship. Thompson was named to the All-Leauge second team. In 1976, the ABA merged integrated 4 teams into the rival NBA, with Denver being one of them. This change did not stop Thompson from dominating opponents.

The following year, averaged 25.9 points per game and the Nuggets won the Midwest Division with 50 victories. However, they lost to the Portland Trailblazers in 6 games in the Western Confernce Semifinals. In 1977-78', he averaged a career-best 27.2 points and 4.3 assists. During the final game of that season, David scored a mind-boggling 73 points against the Detroit Pistons. This would turn out to be the highlight of his playing career. David began a downward spiral of drug addiction that hampered his performance. Thompson missed practices, exhibited bad behavior, and became unreliable. Coach Doug Moe had little tolerance for this and informed the Denver front office that something needed to be done. After the 1982 season, he was traded to the Seattle Supersonics. In 1982-83', David averaged a career-low 15.9 points per game. The following year, tragedy struck David Thompson when fell down a flight of stairs at a New York City nightclub. This fall did extensive damage to his knee and his career was never the same. Seattle released him and a later comeback attempt failed.

Fortunately, David overcame his drug addiction became the director of community relations for the Charlotte Hornets. In 1992, Thompson had his #33 jersey retired by the Denver Nuggets. David was also a hero of basketball great Michael Jordan and he ask David to introduce him into the Basketball Hall of Fame in 2009. Thompson graciously agreed. David Thompson was one-of-a-kind basketball player and there will probably be another one like him. He could jump above the rim like no one else and had a quick first step. David played in an era before the three-point line existed. If this would have been available to him, his numbers would have been even better. Also, if he could have stayed healthy, he probably would have broken numerous NBA records. He was a terrific basketball player. 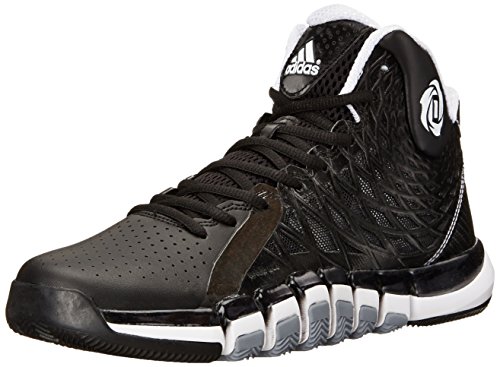 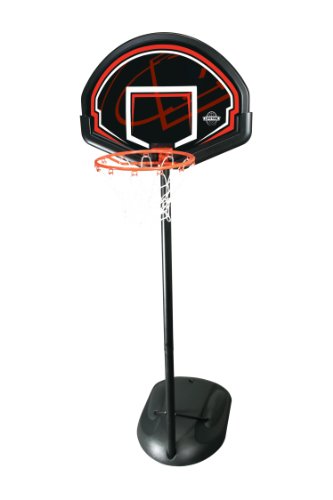 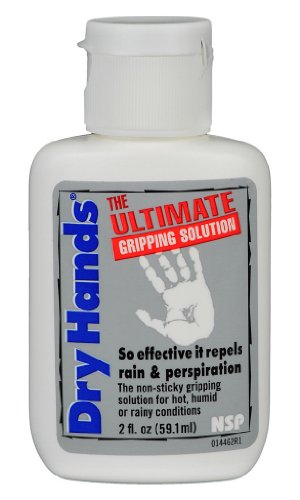 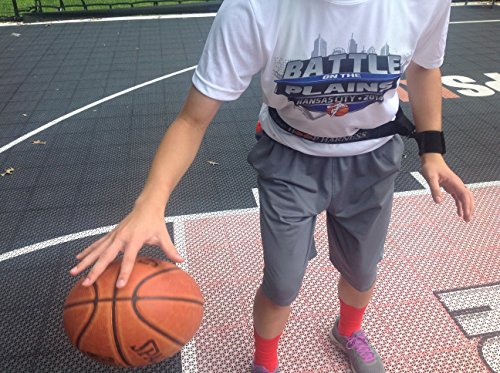