Derek Jeter was born on June 26, 1974, in Pequannock, New Jersey to Charles and Dorothy Jeter. When he was four years old, his family moved to Kalamazoo, Michigan so that his father could further his education. This is where Derek began being groomed for his eventual great baseball career. A year after his family arrived at their new residence, he started playing Little League Baseball. It was apparent that he was much more talented than other players his age and his parents encouraged him. However, they stressed to Derek the importance of proper behavior at all times. They demanded that he demonstrate integrity and honesty and this would serve him well throughout his career. As a child, Jeter continued to develop his athletic skills and not just in baseball. While attending Kalamazoo Central High School, he also played basketball and was an honor student. Even though he succeeded at both sports, his passion for baseball was greater than basketball. During a remarkable high school career, he had a .557 batting average and attracted the attention of the New York Yankees. After graduating from high school, the Yankees drafted him in the first round of the 1992 Major League Draft.

He quickly worked his way through the Yankees' minor league system. In 1994, he was named the Minor League Player of the Year. The following season, he was called up by New York and played his first major league game on May 29, 1995, against the Seattle Mariners. Jeter appeared in 15 games that season and impressed the Yankees organization. In 1996, he earned the starting shortstop position and quickly prospered and was named team captain. That year, he was named the American League Rookie of the Year. Jeter hit 10 home runs, drove in 78 runs, and accumulated a .314 batting average. New York also defeated the Atlanta Braves in the World Series. Jeter's 1997 statistics proved that he was going to be a dominant player for a long time. He again hit 10 home runs, had 70 runs batted in, 190 hits, and a .291 batting average. Derek produced 203 hits in 1998, which was the first of 8 200-hit seasons. 1999 was the best all around season of his career. He posted career highs in hits(219), runs scored(134), and stolen bases(34) and batted .349.

During this period, the Yankees won three World Series titles and Jeter was an American League All-Star. In 2000, Jeter was named the Most Valuable Player in the World Series and the Yankees defeated their crosstown National League rivals, the New York Mets in five games. Jeter's offensive skills were legendary, which often sometimes overshadowed his terrific defensive abilities. He was also a five time Golden Glove Award Winner, which recognizes the best defensive player at each position. Derek was also an intelligent base runner and stole 30 or more bases in a season four times. For the rest of his career, Jeter was consistently among the best all around players in the major leagues. On July 9, 2011, Derek earned his 3,000th hit against the Tampa Bay Devil Rays at Yankee Stadium. He became the first player in franchise history to achieve this accomplishment. He retired in 2014, having played in 2,747 games at shortstop, the most in major league history and the most hits(3,465). He was affectionately named "Mr. Clutch" by his teammates and fans because of his great postseason performances. Jeter hit 20 home runs, drove in 61 runs, and had a .308 average.

Derek Jeter was a 14-time All-Star and a for certain Baseball Hall of Famer when he becomes eligible. However, Jeter is much more than just a great baseball player. Teammates, baseball fans, and opponents have tremendous respect and admiration for Jeter. He has been and continues to be an outstanding role model for all Americans. Some athletes get involved with scandals or inappropriate behaviors or situations. He has managed to live a relatively quiet private life and this is no small feat living in New York City with all its temptations. Derek uses his celebrity and fame to make a positive difference in people's lives. During his rookie year, he established a foundation to help substance abusers overcome their addiction. He is well known for helping numerous charities in and around New York. Jeter is just as great off the baseball diamond as he was on it. He deserves all the praise and recognition that he receives. 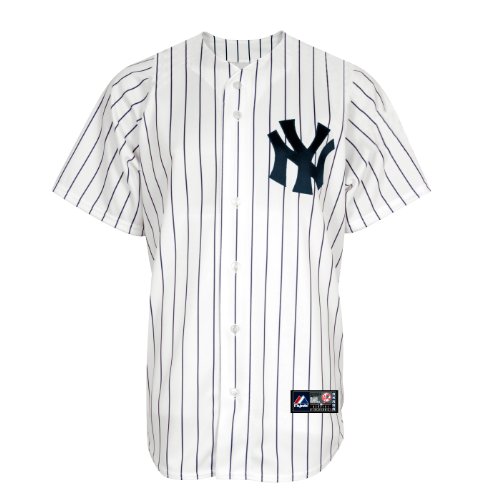 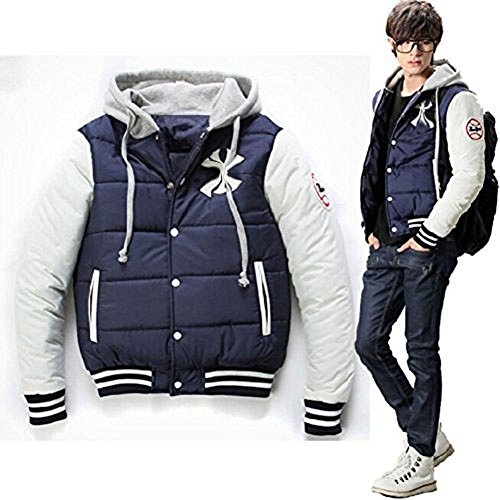 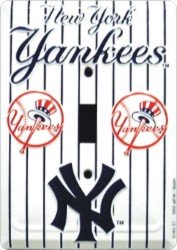 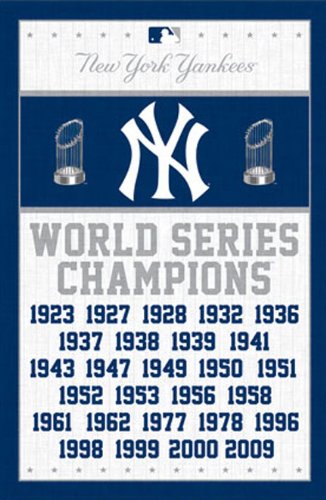