I am a speedcuber and I have competed in two World Championships (2007 in Budapest and 2011 in Bangkok). I have also been a scrambler in some competitions. This does not mean I am fast (you can compete no matter how fast or slow you are), but this means I have tried, tested, scrambled enough cubes to know what I am speaking about. It takes me about 20 seconds to solve the cube and, unless you are faster than that, you can probably trust me on this topic.
InfoBarrel is a writing platform for non-fiction, reference-based, informative content. Opinions expressed by InfoBarrel writers are their own.
InfoBarrel > Entertainment > Toys

The price of a Rubik's cube can vary a lot. You have cheap ones, expensive ones, and everything in between. If you don't know much about this puzzle, it may be difficult for you to choose between a cheap and an expensive one.

What are the differences between them? Are the expensive ones worth the price difference? Here is an article that will help you with these questions.

In the past, there was only one good quality cube: the original Rubik's cube, invented by Rubik and produced by Winning Moves.

Cheap cubes were bad-quality knock-offs and were called "magic cube", "speed cube", etc... They were generally very bad and among the ones I tried, one was "locking up" very often (you had to realign the faces every 2-3 moves, making it impossible to apply an algorithm), one broke after a few solves and finally one had a very bad color scheme (a dark side, a dark blue side and a light blue side...).

This made people skeptical about any cubes other than the original one.

The Original Rubik's Cube at Amazon 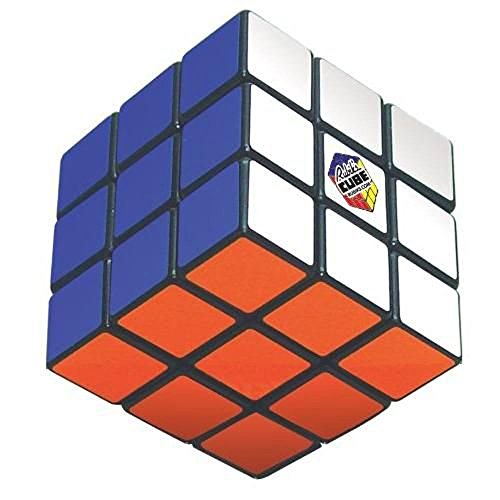 But things have changed. In the past 10 years or so (2003 was the first World Championship after a long break), this toy has gained in popularity and more specifically the activity that consists in solving it as fast as possible called "speedcubing".

The original cube was designed as a puzzle, not as a speed puzzle and had therefore limitations to this regard. Speedcubers started to be annoyed with it as it required "modding" (sanding, lubbing, new stickers, ...) and some Asian companies started to emerge to fill the need for a better cube.

Dayan is one of these companies. Founded by a speedcuber for speedcubers, it proposes cheap cubes designed for speed. The plastic used may be of lower quality but the overall solving experience is much better (better corner cutting, adjustable spring tensions, anti-pop mechanism, ...).

Another advantage of Dayan over Winning Moves is its constant research for improvement and the frequent release of a new and improved version of its speedcube. 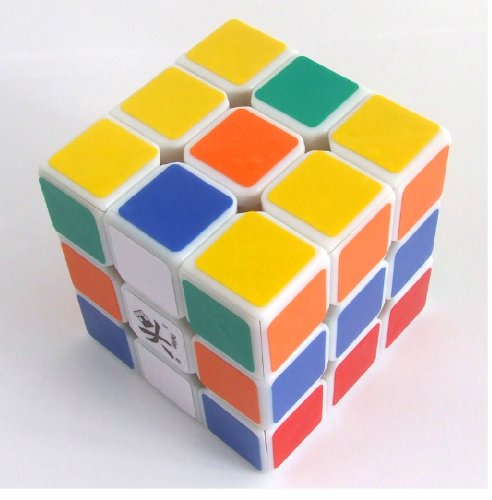 Which One to Choose?

So which cube should you choose? If you want to go with speed, Dayan is a better option. If solving the cube as fast as possible is not for you, you can consider the Rubik's brand.

Other Things to Consider

You generally have the choice between black and white (color of the plastic). This is just a matter of personal preferences. Other colors may also be available.

Some cubes are stickerless. It is more practical but be aware that they are not allowed in competitions (long story short, in some situations you can see the color of a face).

Otherwise, replacement stickers can be found online. You have the choice between stickers and tiles. Tiles are thicker and improve your gripping but they are a bit more expensive and stickers are more common.

A word about the DIY option. DIY stands for Do It Yourself. In some online shop you may be able to buy DIY sets. They were popular a while ago as they were cheaper than already built and assembled cubes and cubers didn't mind building the cube themselves (it isn't that hard and they like to adjust the tension of the springs themselves). Recently, though, already built-up cubes are more popular

Here are some articles about this puzzle: