InfoBarrel is a writing platform for non-fiction, reference-based, informative content. Opinions expressed by InfoBarrel writers are their own.
InfoBarrel > Technology > Science > Chemistry

Different Types of Glass for Every Application

In our daily lives we use this material in its different forms, transparencies and qualities. We see it constantly, in the windows of the houses, in the mirror where we see our reflection every morning, in bottled wine, in fine glasses, marbles, photoframes… But who invented it, and how is it made?

Glass was first discovered by the Egyptians around year 3000 BC. Its first use, dating back to ancient times, was in jewelry. The blowing technique was invented in Ancient Rome, which allowed the development of containers and even primitive windows. In the Middle Ages it was widely used in the windows of cathedrals, and today it is still used in architecture for modern constructions, among many other applications. It is however being replaced in some of them with new plastics that are both lighter and safer (they don’t shutter into shards when they fall), and sometimes even cheaper. Their transportation is easier and they are flexible. But glass is still used for many things, due to its excellent hygienic and optical properties.

How is it made?

In simple terms, glass is made with sand. Sand is made out of a chemical called silica, which is the primary ingredient needed. It also needs other substances, that will be added depending on the end use of the product. Glass results from the fusion at high temperatures of a mixture of this silica sand, calcium carbonate and sodium carbonate in a furnace. The point at which the mixture transforms from a solid into a viscous liquid varies between 1300 and 1500 degrees Celsius. It then returns to a solid consistency gradually by a slow cooling process until it reaches its characteristic appearance of a transparent solid material. Glass is the result of the fusion of certain ingredients. There is also glass created by nature, such as obsidian formed by the heat generated inside volcanes, or fulgurites (long crystals formed when lightning falls on sand in the desert or the beach, and sometimes on soil).

The presence of crystal reduces transparency and alters other properties. In modern glass made with soda and lime, the latter can be partially or totally replaced by other alkaline earth oxides while the former can be partially or totally replaced with potassium oxide. The soda-lime glass is used to produce glass sheets, plates, containers, light bulbs and various appliances.

Many different types were developed because of the wide range of applications where glass is used.

WindowsWindows were already used in the first century AD. At present, almost all the window glass is manufactured mechanically by stretching the molten material inside a pool. Normal window glass produced by stretching does not have a uniform thickness, due to the nature of the manufacturing process. Thickness variations distort the image of objects viewed through a sheet of the unpolished product. The traditional method for removing these defects was honing and polishing, but currently it is being replaced by the float glass process which is cheaper. In architecture laminated glass is used with unpolished surfaces for figurative drawings.

Safety glass Safety glass, as used in the windshields of cars or safety glasses, is obtained after placing a sheet of clear plastic (polyvinyl butyral) between two thin sheets of thin glass. The plastic adheres to glass and shards stay together even after a strong impact.

Lenses Most optical lenses used in spectacles, microscopes, telescopes, cameras and other optical instruments are manufactured with optical glass. This is unlike other types because of the way it refracts light.

Photosensitive glass In photosensitive glass, the silver or gold ions of the material respond to the action of light, which is similar to what occurs in photographic films. Photochromic glass darkens when exposed to light after which it recovers its original clarity.

Ceramic glassThis type contains certain metals that respond to ultraviolet radiation by undergoing localized crystallization. When heated to high temperatures, they become ceramic, which has a mechanical, electrical and insulation properties that are superior to those of ordinary glass. It is typically found in glass-ceramic hobs.

Glass fiberIt is possible to produce fibers which can be woven, similarly to textile fibers, by stretching glass into diameters of less than one hundredth of a millimeter. They are used for mats and fabrics that allow a high thermal and electrical insulation, making them perfect for surfboards or car components.

PyrexPyrex is made by adding to the original mix a small amount of a salt called sodium borosilicate, which gives it increased thermal stability (ie, resistance to high temperatures). It can be in contact with a live flame without breaking or being damaged; it can withstand temperatures of up to 400°C. It is more resistant than the ordinary one, with very good chemical resistance to water, acids (except hydrofluoric acid and hot phosphoric acid), salt solutions and organic solvents. It is widely used in labs, for tubes and flasks that undergo severe conditions.

Different colors can be obtained by incorporating additives (most often metal oxides) into the molten glass mix. For example, for red they add copper oxide or iron oxide, while for green they add cromium oxide. Other colors that can be obtained in a similar manner with different compounds are pink, orange, yellow, blue, purple, brown, grey, black or white. 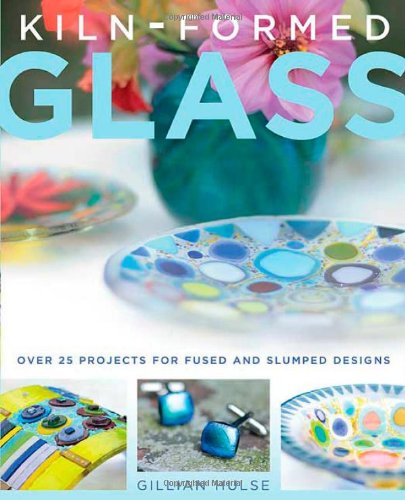 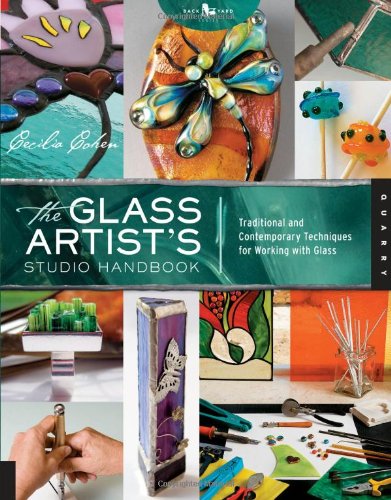 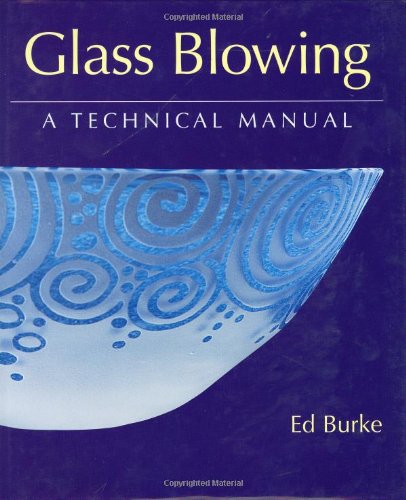 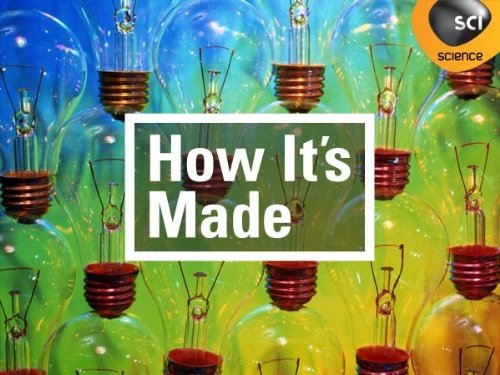 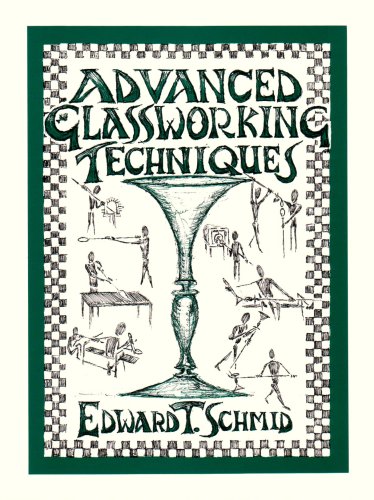 Advanced Glassworking Techniques: An Enlightened ManuscriptAmazon Price: $32.95 Buy Now(price as of Jul 31, 2013)
Next >> Selenium and Tellurium: The Stinkers of the Periodic Table