Check out my other articles on InfoBarrel. Looking for an additional source of income? Write for InfoBarrel today :)
InfoBarrel is a writing platform for non-fiction, reference-based, informative content. Opinions expressed by InfoBarrel writers are their own.
InfoBarrel > Health > Diseases & Conditions

More than just an itchy bite

Wondering about diseases caused by mosquitoes? This article will look at a few maladies caused by these blood-sucking vermin.

Mosquitoes do not just suck your blood and make you itch. These vampire-like bugs which seem to be everywhere during the warm and rainy seasons also transmit a smorgasbord of diseases, many of which can cause huge suffering or even turn fatal. The amount of death and suffering caused by mosquitoes is so large that they have been dubbed the most dangerous animal in the world. This article looks at a few diseases these pesky blood-sucking bugs transmit. 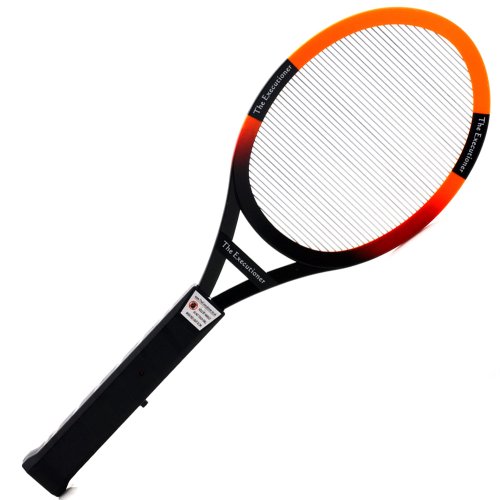 In using this image or any subsequent derivatives of it, you are required to release the image under the same license. As such, any reproduction of this image, in any medium, must appear with a copy of the license. Attribution of this image to the author (Muhammad Mahdi Karim) is required in a prominent location near to the image. No other conditions may be added to, or removed from this license without the permission of the author and copyright holder.

The Aedes mosquito with its characteristic black and white bands. It transmits many viruses that cause disease in people.

Dengue fever is caused by virus transmitted via the Aedes mosquito and one that I'm all too familiar with. My brother came down with the fever years ago and had to be hospitalized. A few years later, my sister got it too but her fever was less severe and she did not require hospitalization. Just a few weeks ago, an elderly man in the neighborhood passed away due to complications from the disease.

Millions of people are infected with the dengue virus and about 25,000 of them are killed by the disease every year. Dengue fever is such a huge problem in tropical countries such as Singapore that government web sites have even been set up to provide information and increase awareness of the disease.

What are the symptoms of dengue fever?

It doesn't seem that scary if 80% of victims of the disease don't even show symptoms. However, there are 4 different versions of the dengue virus and subsequent infection by a different type increases the chance of severe complications.

Can dengue fever be prevented or cured?

Vaccines are not available at this time but are currently in development.

Although you can't 'cure' dengue fever, most people who are infected with the disease recover on their own without treatment. In severe cases, intravenous therapy or blood transfusions may be required.

The best way to prevent dengue or any other mosquito disease is to get rid of mosquitoes or prevent them from breeding. 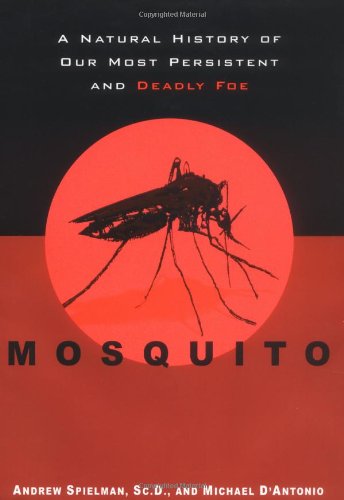 Mosquito: A Natural History of Our Most Persistent and Deadly Foe Amazon Price: $45.49 Buy Now(price as of Sep 1, 2015)
Did you know that there are more than 2500 types of mosquitoes? This book tells you all about them, their lives, predators, and their impact on humans throughout history.

What are the symptoms of CHIKV?

The symptoms of CHIKV are similar to that of dengue fever, with the victim running a temperature of up to 40 degrees Celsius between two to five days. Other symptoms include eye inflammation, intolerance to light, and some loss in the sense of taste, and swelling in the feet. That's not all, the unfortunate CHIKV victim also comes down with joint pain that potentially lasts for months and years.

Can CHIKV be prevented or cured?

Most people recover on their own between 5 days to 2.5 months, with children recovering faster and older people taking a longer time. The diseases is also less severe in younger people and pregnant women. CHIKV is historically not a fatal disease but deaths have been reported due to inappropriate use of medication to treat the disease. However, recent outbreaks have seen an increase in severity and even deaths directly due to the virus.

Unfortunately at this time, vaccines and treatments that specifically target the CHIKV are not available. 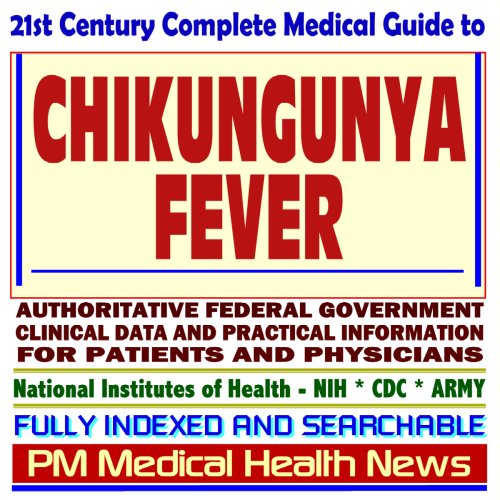 Malaria is probably one of the better-known diseases caused by mosquitoes and is transmitted by the Anopheles mosquito specifically. One to three million people are killed by this disease every year and hundreds of millions of others are affected by it.

What are the symptoms of malaria?

The victim experiences coldness and chills followed by fever and sweating. They may also experience flu-like symptoms, heads, fatigue, and vomiting. The symptoms of malaria occur in cycles and typically appear 8 to 25 days after the victim is infected.

Complications such as brain damage and kidney failure may also occur with malaria.

Can malaria be prevented or cured?

Anti-malaria drugs are available and people typically recover when proper treatment is administered. However, in severe cases of the diseases, death rates can go up to 20%

Can malaria be eliminated completely?

I honestly have no idea, although Bart Knols, a mosquito biologist, believes it can be. The following is his entertaining and informative video that illustrates how Limburger cheese, dogs, and a pill can get rid of malaria once and for all: 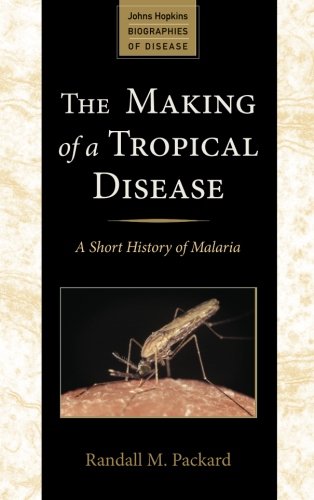 The Making of a Tropical Disease: A Short History of Malaria (Johns Hopkins Biographies of Disease) Amazon Price: $25.00 $15.13 Buy Now(price as of Sep 1, 2015)
Next >> Zika Shrivels Testes, Drops Testosterone, and May Cause Infertility