Why Do People Love Disney's Olaf the Snowman?

Olaf the Snowman is one of the supporting characters in the hit Disney movie, Frozen. He was created when Anna and Elsa were little girls. Elsa decided she loved a snowman who gave warm hugs, which is a bit ironic! When he comes back into their lives when they are young women, they have matured, but he still has a childlike quality about him.

One way to describe this lopsided snowman is to call him naive. The fact that he wants to experience the season of summer, having no clue what will happen to him if he does go out into the summer sun, is both comical and adorable. If you are a parent, you can remember when your children had these impossible dreams, but in their imaginations, they became a reality.

After taking my own children to see this movie, they too, fell in love with Olaf and his antics. They love how he just comes apart and then reassembles himself, and there was serious laughter going on with the two of them when he burst out into his solo, "Summer".

My children are not the only ones who have fallen for this lovable snowman. Just about every child who has seen Frozen wants a little Olaf for themselves-and some adults do, too. don't we all wish we could be young and innocent once again, even if just for a little while? 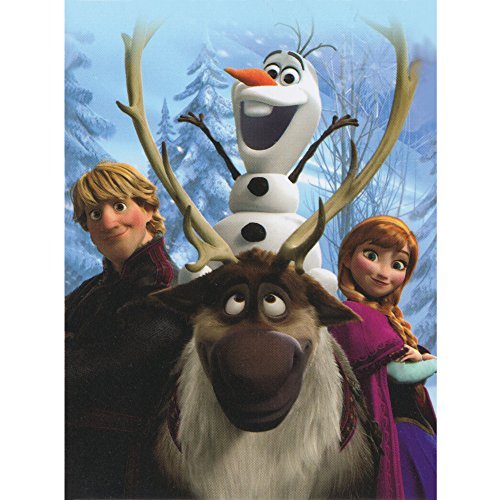 Kids Fleece Throw Blankets 46" x 60" Several Options (Frozen) Amazon Price: $7.82 Buy Now(price as of Oct 23, 2015)
Olaf may like the cold, but most people do not. This fleece blanket features Olaf and his three best friends-Sven the Moose, Kristoff, and Princess Anna.

What is a Breakout Character?

When a movie or television program is produced, there is a cast of lead characters as well as a group of supporting characters. The stories revolve around the leads, and the other cast members add to the story and help the main character grow.

However, there are times when a supporting lead has that certain, often unpredictable "Q" factor that pushes them front and center. The role was not planned to be a lead, but audiences connect to the person or animated character to such a degree that s/he now becomes an unintentional leading role.

Some prime examples of breakout characters are Valerie Harper's Rhoda Morgenstern from the classic 1970's sitcom The Mary Tyler Moore Show. Rhoda was so popular with her neurosis, her zany mother, and her overall personality that she was spun off onto her own successful television series.

Another example of a breakout character is Arthur "The Fonz" Fonzerelli from the long running ABC hit Happy Days. Originally a minor role, he became the lead after one season and was one of the original characters to stay for the entire run of the series.

While the cast of The Big Bang Theory are all funny and talented, it was Sheldon Cooper who stood out ahead of the pack. With his catchphrase "Bazinga" and an "I don;t care" attitude that is really not all his fault, people just love him.

Even children's programming has had breakout characters. Elmo, the three year old monster from Sesame Street, was front and center until allegations of improper behavior surfaced about Kevin Clash, the man behind the Muppet.

Olaf is the breakout character in Disney's Frozen. Kids sit and giggle at his antics, and adults can relate to his impossible dream. 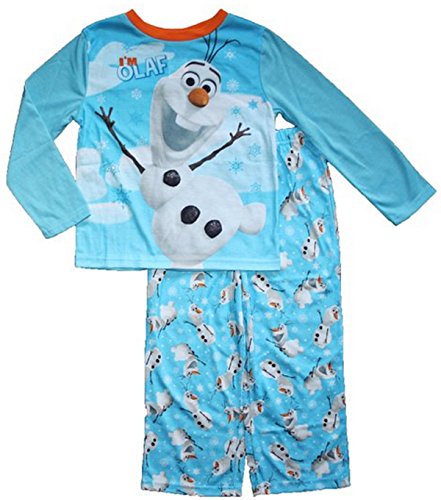 Why Laughter is the Best Medicine

They say that laughter is the best medicine, and that is true for both children and adults. Do you remember the last time you had a great belly laugh? How did you feel afterwards? I know that when I have a good laugh, it helps me forget all of the other things in my life that are troubling or stressing me, and at least for a little while, I am transported away from the irksome things. That is why I love to watch comedy shows like The Big Bang Theory, because I get some serious belly laughs every time I view it-even in rerun!

Even the ability to laugh at oneself is crucial. As an adult, because it can help your overall well-being and assist you through times of crisis. I always say if I wasn’t laughing at the situation, I would be crying!

Olaf brings a lot of great laughs to the movie Frozen. That is one reason why both kids and adults are just crazy about him!