Behance for previous works ^^, Infobarrel for more articles ^^, Writing is a common way of expressing ones' self; and that’s why I love staying on this blank page, widening my “Imagineering skills”, and then…. Okay, let’s just start writing! If architecture is the art of wasting space (Philip Johnson), then writing is another artistic way of wasting a blank page. Enjoy reading? visit my contents that might interest you. :) share your thoughts and ideas in infobarrel too! sign up here
InfoBarrel is a writing platform for non-fiction, reference-based, informative content. Opinions expressed by InfoBarrel writers are their own.
InfoBarrel > Environment

Ever wonder why the Nautilus shells represent the Divine proportion?

I started to wonder about the divine proportion when i came into the world of the renaissance men, specifically the well famed Leonardo da Vinci; who doesn't know the man? Anyway, Leonardo's life is really full of controversies, and that's what makes him an interesting subject of a study. Unearthing all of Leonardo's work mysteries will always be related with atheism or simply being an anti-christ. Don't get me wrong, I'm a catholic that simply wants to discover things. Leonardo's work, the Vitruvian man is also a representation of the divine proportion. Study how it was drawn and you'll notice some measurements that are related to phi; the godly number.

DIVINE PROPORTION IN THE FIELD OF ARCHITECTURE

Many architectural works are based from divine proportion. I guess some architects just wanted to follow the pattern of the universe. But the most prominent architect that uses the Golden ratio or divine proportion is Le Corbusier. There are two influences that lead Le Corbusier to the divine proportion; the first is the musical education where harmony is achieved with number ratios. The second influence is the interest in basic forms with natural phenomenon. But then again, we cannot deny that his works are continuation of the work basis of Leonardo’s vitruvian man, and Leon Batista Alberti’s works. One of the proofs that he uses the divine proportion is his modulor system which is based on the golden ratio and the Fibonacci numbers.

To get these series of numbers, the two preceding numbers are added together to come up with the next. 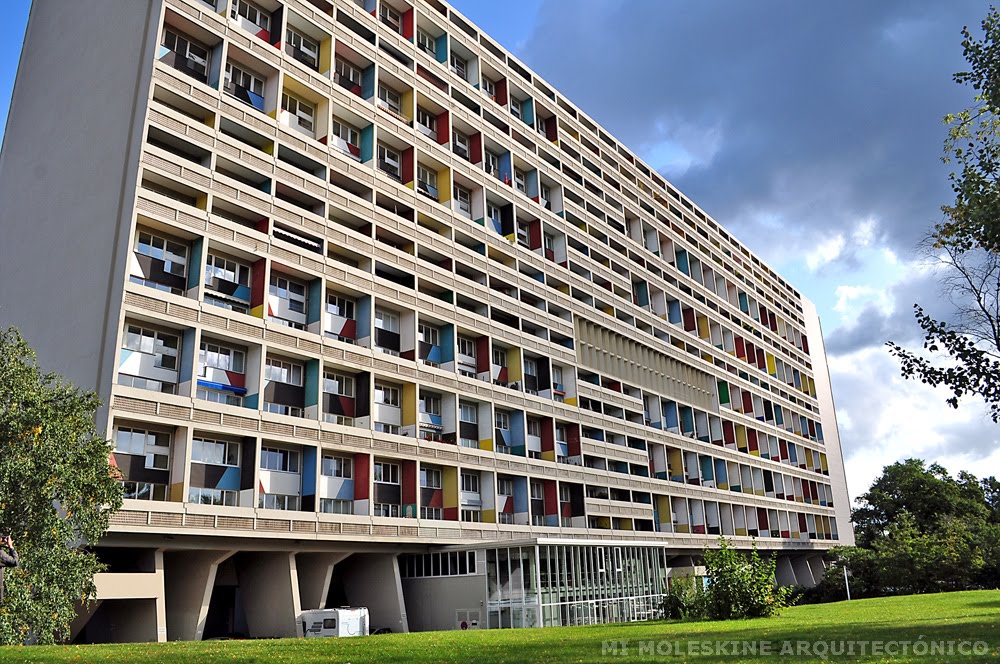 This is the Unite d'habitation in Marseilles. This building is a project of Le Corbusier that is intended to serve a bigger number of families and occupants. France suffered from the effects of the world war II. Because of the extensive bombing in the place, the people were left with  shattered houses.

Now let's go to other architectural works based on the divine proportion. I bet you've already seen this work of architecture basing its design with the nautilus shell.

This is a house built by the Arquitectura Organica way back 2006. It is pretty obvious that this house is considered as a representation art. It shows a theme that wanted to merge with nature by literally being a part of it. The design is indeed exceptional. A young couple with two (2) children is the owner of the house; they decided to just live in a way where they can easily get in touch with nature. Not only with its exterior façade you'll feel the nature but also in its interior design. A grass carpet inside the house makes it more nature like habitat; I wonder how the family loves their new house. The nautilus shell house is located in Mexico; where in the west part is a relaxing view of the mountains. This house just shows how everything is related with each other. Just look closely, you'll discover that this house has what we are talking about earlier, the divine proportion. But, what really is a divine proportion?

"Geometry has two great treasures: one is the theorem of Pythagoras; the other, the division of a line into extreme and mean ratio. The first we may compare to a measure of gold; the second we may name a precious jewel."-- Johannes Kepler [1571-1630]

The divine proportion, also called the Fibonacci series, golden ratio, and the phi is studied by a greek sculptor named Phidias, thus naming it Phi. Studies shows that phi is present in all parts of the world, in every single creation living and walking in this world, there is phi.

Want to try it with you own?

This number is sometimes called the godly number because almost all the things created in this universe seem to have this. It can be found in a sunflowers seed; in a beehive; in the pine cones; flowers petal arrangement; in a spider web; in the essential parts of the moth; and many more. 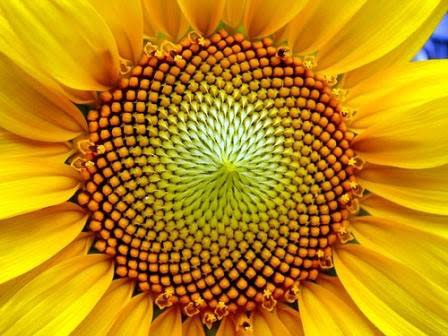 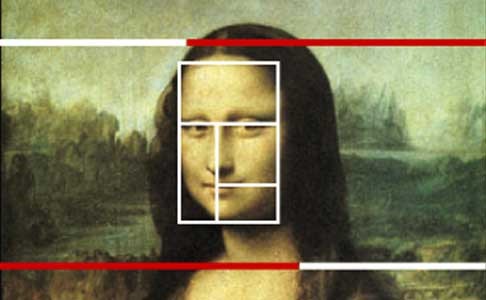 Next >> Going Grey is the Green Solution for Saving Water