Do You Really Need To Drink Water All Day?

The human body is mostly water, and it loses fluids constantly through sweat and urine. Of course it has to replace those lost fluids. It has a lovely mechanism by which it prods the brain to go get some water called thirst. When you feel thirsty, it means your body wants you to drink.

One of the oddities of modern life is that many people are convinced that the thirst mechanism doesn't work. These people say you must drink before you get thirsty. That you only feel thirsty if you're already dangerously dehydrated, and therefore you need to force yourself to drink large volumes of water even though you aren't thirsty. Is this true?

We have always suspected it is utter nonsense. Other than cats, every mammal relies on its thirst mechanism to stay properly hydrated, and they always manage to do so just fine. You don't have to force your dog to drink a gallon of water each day, and the old saying about you can lead your horse to water implies that horses know how much water to drink due to their thirst mechanism and trying to override it is foolish indeed. 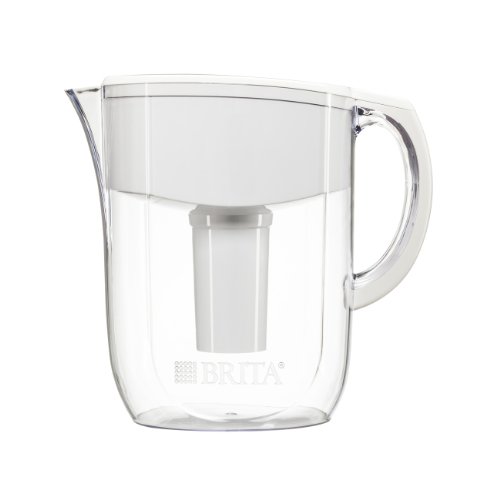 Most of the research on the subject of how much water to drink has been done on athletes. Athletes, obviously, sweat a lot during their activities and need to consume water to replace the lost water. Athletic performance is believed to start to decline when around 5% or so of the body's weight has been lost in the form of water. Dehydration isn't considered particularly dangerous until 10% or so of the body's weight has been lost. For a typical 150 pound athlete, 5% of the body weight is around a gallon of water. A heavily sweating person might be able to lose as much as a half gallon of fluid over the course of an hour.

So at one point in time, the experts urged athletes to drink, drink and drink some more. Drink before exercising, and drink water as often as possible during exercise. Except this strategy had a lot of down-sides. For one, if you drink more water than your body needs, it tries to get rid of the excess water through increasing urine output. A full bladder does not improve athletic performance. Another problem is that over-hydrating impairs athletic performance much more than dehydration does. And the final problem is that over-hydration can kill you.

Water intoxication, or hypnotremia, is caused by drinking too much water, too fast. If the water is consumed too rapidly the kidneys can't remove it fast enough. Hypnotremia can cause death. Around 6% of participants in endurance athletic events have to be treated for hypnotremia because they follow the drink, drink and drink some more advice. Most sport experts have since changed their advice to "drink if you're thirsty" which protects athletes from both dehydration and over-hydration.

At some point in time, the idea that non-athletes, aka everyone, should drink eight glasses (half a gallon of water) each day became common knowledge. Heinz Valtin, a kidney specialist from Dartmouth Medical School, set out to find the source of this advice. He searched his textbooks and the medical literature and could not find a single study that supported it.[1] He found a lot of evidence suggesting that drinking that much water could be potentially harmful, but no evidence to support the idea that drinking that much was healthy in any way.

In general, most people have concluded that the bottled water and sports drink industries invented and spread the idea that everyone should chug large volumes of fluids.

A normal adult should produce about 0.15 gallons of urine each day to properly remove waste from the body. If that adult is a typical sedentary person who works indoors in a climate-controlled building, practically no other fluid is lost via other routes such as sweating. Consuming a beverage with each meal is more than sufficient to replace the water lost to necessary urine each day.

The other bit of common lore floating around is that healthy urine should be clear. No, actually it should be yellow. If it's clear, either you're taking a diuretic or you're drinking too much fluid. If it is orange, then you might be dehydrated.

In general, simply drinking when you feel thirsty is the best strategy. 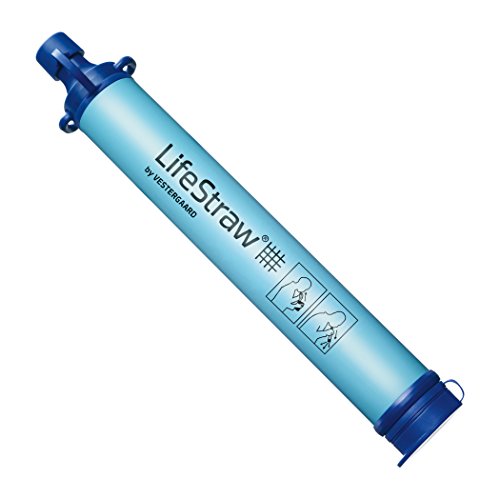