Famous for writing the masterpiece "The Master and Margarita", Mikhail Bulgakov, born in Russia in 1891, finished Medical Faculty of the Kiev University with special commendation. He then proceeded to work for the Military hospital.  During First World War, he volunteered with the Red Cross (like another famous writer W. Somerset Maugham), and was badly injured twice.  To suppress the pain, he used morphine and got addicted to the drug.  He was strong enough to cut his addiction entirely, and 8 years later wrote an eponymous book based on his experience.  After accepting a position of a country doctor in the Smolensk province, Bulgakov worked as a physician until 1919 in various proncial places as well as Kiev, and for the Bolshevik's army, until he got very sick with typhus.  After recovering he abandoned his career as a doctor and dedicated himself to writing full time.

"A country doctor's notebook" were compiled into a book from a collection of short stories written by Bulgakov from his experiences of working as a recent medical school graduate in a small village.  The book was recently turned into a mini-series starring Jon Hamm and Daniel Radcliffe.

Bulgakov was married three times, and the last two wives influenced and inspired the writing of "The Master and Margarita."

Mikhail Bulgakov passed away in 1940 from inherited disease of the kidneys.  His father passed away from the same disease, and the writer predicted his own death way in advance.

Despite the fact that Stalin loved some of the earlier's Bulgakov's work (that mixed social satire, realism, grotesque and science fiction), Soviet censorship banned his works in 1929, and most of his plays and stories were not published until 1960s-70s, including his most famous novel. 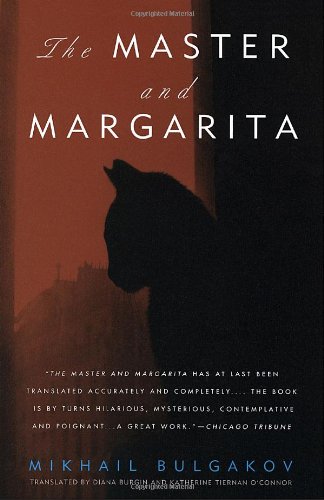 William Somerset Maugham was born in the British Embassy on the French soil in 1874.  His parents died early, and he was brought up by his cold-hearted uncle.  Despite the fact, that the males of the family went into law, Maugham decided to become a doctor, all the while writing since the age of 15, and when studying for his medical degree.

He wrote his first published novel, Lisa of Lambeth in 1897, while working as a medical student in the South London slums amidst the working classes.  The novel, a tale of working-class girl who had an affair with a married man, was a huge success and sold out so fast that Maugham gave up medicine to write full-time.

During the First World War, he served with the Red Cross in France as a part of the "Literary Ambulance Drivers." He was recruited by the British Secret Intelligence Service in 1916 and worked in Switzerland and Russia.  He also travelled in India and Southeast Asia during and after the war; these experiences were the basis of some of his stories later on.

His most famous novel "Of Human Bondage" is considered to be semi-autobiographical.  He was married once although he enjoyed sexual relations with men and women, and he was one of the first writers to describe women as sexually aggressive and having interests that are not just familial and romantic.

W.Somerset Maugham enjoyed enormous success throughout his life, and was reputedly the highest paid author of the 1930s.

The Painted Veil Amazon Price: $15.95 $3.95 Buy Now(price as of Apr 25, 2016)
British love affair and broken hearts in times of cholera outbreak in a small Chinese village.

Another super mega famous British writer - whose main protagonist has always had a massive cult following, and has recently been a star in new TV series both in UK and US - was a doctor by trade.  Sir Arthur Conan Doyle was born in Scotland in 1859.  Prolific writer of science fiction, romances, poetry, historical novels, he is most famous for popularizing crime fiction -  and his main superhero - Sherlock Holmes.

Doyle began writing short stories while studying at the University of Edinburgh for his medical degree.  After graduation, he worked as a surgeon on the whaler in Greenland and on a ship bound to West Africa.  Upon returning and working with a partner in Plymouth for a bit, he then set up his medical practice in Portsmouth, which initially was not very successful, and he used the down time for writing.  Conan Doyle did not become successful overnight, and struggled with finding a publisher for his first Sherlock Holmes story "A Study in Scarlet."

Ophtalmologist by trade, and a writer by heart, he devoted his time to working on historical non-fiction, sports and occult studies after becoming famous author.  He tried killing off Sherlock in "The Reichenbach fall" story, after confessing to his mother, that Sherlock was distracting him from bigger and better things.  The public outrage was so immense, with readers marching and protesting on the streets, that Conan Doyle had to re-animate the famous detective.

He also used his crime solving skills and interest in social justice to fight some cases in court leading to the establishment of the Court of Criminal Appeal in 1907, and saving people from being persecuted unfairly.

Conan Doyle was married twice; his first wife passed away, and after losing a few more close relatives, he became interested in spiritualism and proving life after death.  He died from heart attack in 1930. 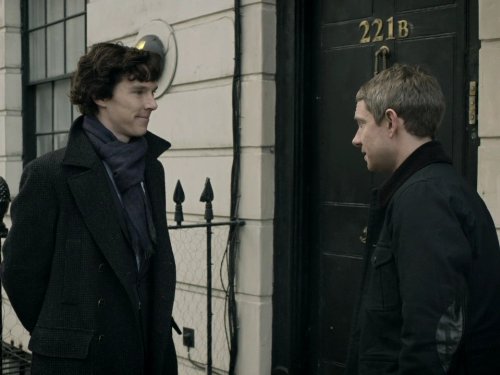 Another famous ophtalmologist-writer, Dr.Robin Cook is our contemporary.  He was born in New York City in 1940, graduated from Harvard and now writes about medically controversial topics in his thriller-science fiction-medical fact novels.

Cook also served in the Navy and ran Jacques Costeau's blood-gas lab, being an avid aquanavt.  He wrote his first novel "The Year of the Intern" while working on the submarine. Unlike previous writers on the list, Cook still practices medicine (albeit taking leaves of absence) and considers himself a doctor who writes.  Thankfully today's biomedical research rapid developments provide him with the plenty of material to write about.

His second book "Coma" was turned into a successful feature film by Michael Crichton, another successful doctor-turned writer who also wrote such books as "Jurassic Park" and "Rising Sun."  Crichton never got his medical license as he choose writing way before graduating. 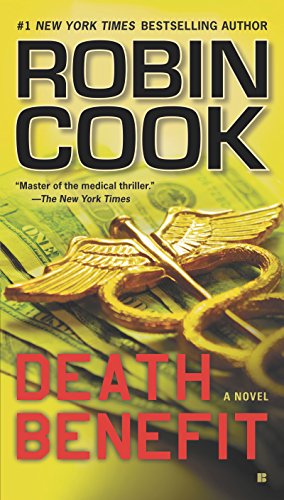 Let's end the list with another Russian writer, literary genius of short stories, and a practicising physician throughout his life - Anton Pavlovich Chekhov.  "Medicine is my lawful wife", he once said, "and literature is my mistress." Chekhov was born in 1860 in Taganrog, Southern Russia.

Chekhov started writing occassional short stories while preparing for his entry into medical school at the Moscow University to make money to support himself and his family, since his abusive father declared bankruptsy and fled to Moscow.  He continued writing daily sketches for newspapers while studying at medical school, and was famous for his prodigious output coupled with his satirical observations of street life.

He got his license in 1894 and started working as a physician.  Albeit his practice didn't bring him much money, he still considered it his main profession.  He was also diagnosed with tuberculosis, a disease quite common and dangerous even in our time, which he tried to conceal from his family.  Throughout this ordeal he kept writing as the confirmations and adorations of his talent started pouring in, and he was advised to focus on the quality of his writing instead of the quantity.  Chekhov confessed that he wrote as a journalist without giving his stories much thought but he paid extreme care to the articles and made countless revisions.  He is credited with introducing novel approaches to short stories, stream-of-consciousness technique and other orginal innovations.

After purchasing small country estate and becoming a landlord, Chekhov started taking care of the sick peasants and made extensive trips to the people who couldn't travel to his clinic, and also spent considerable amount of his own finances to buy drugs and medical supplies for the poor as well as helping to fight outbreak of cholera in the area.  He was still fighting his own sickness, which has characteristic flare-ups, and tended his garden and orchards meanwhile writing about social issues in his stories.  Due to his illness, he was forced to move to Yalta, the city by the Black sea, and he also married despite being a confirmed bachelor for many years.  His wife, Olga Knipper though, continued living in Moscow for much of the time, and they kept their relationship through correspondence.

Chekhov succumbed to his illness in 1904, quietly passing away while in the German restort of Badenweiler.  He was a modest man and thought that his works will be read for a few more years but his fame only grew in strength over time, and surpassed that of his many other more successful contemporaries. 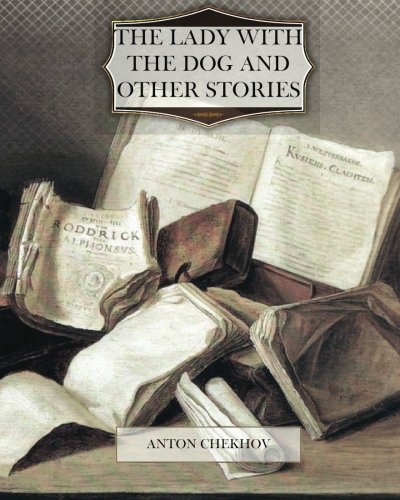 The Lady with the Dog and Other Stories Amazon Price: $7.99 Buy Now(price as of Apr 25, 2016)
Next >> Do Celebrity Endorsements Work? Five Brilliant Must-See Videos