Does Milk Kill You?

Milk is healthy, right? Everyone knows that. Great for your bones, a good source of low-fat protein. So why do so many scientific studies keep showing the opposite?

Adult mammals don't consume milk. It is a food for young infants. Mammals of any age don't consume milk from other species. People who have tried to raise orphaned animals on cow's milk are often dismayed to discover that milk is quite species-specific, tailored to feed only the babies of that species.

Most adult humans are completely incapable of digesting milk. Worldwide, the vast majority of people get very sick if they consume milk. The only dairy products the average adult human can consume are fermented products such as yogurts and cheeses. If you look worldwide at various cultures, many of them do use the occasional fermented dairy products in the diet. However, you will be hard-pressed to find cultures that regularly consume large volumes of milk- because it makes people sick.

The only people in the world who can digest milk are descended from certain populations in Europe. It is thought that a mutation that allowed adults to digest milk arose in Central Europe about 7,500 years ago.

So drinking milk as an adult cannot possibly be considered to be a "natural" behavior. It is also clear that milk and dairy products aren't an essential part of the human diet because the vast majority of humans throughout history simply didn't and don't consume them. 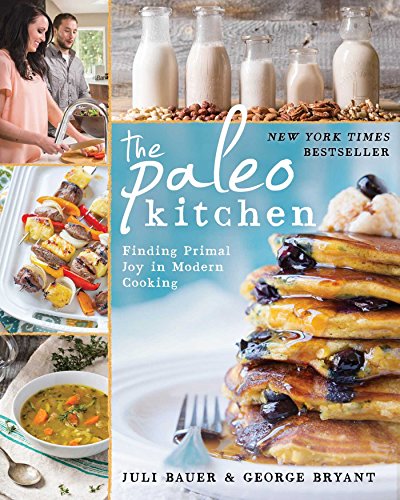 There are a lot of studies demonstrating adverse health impacts from drinking milk- higher rates of cardiovascular disease, obesity, diabetes, and osteoporosis. We'll just look at a couple of the most recent ones. In 2014, some researchers published a study summarizing the results of several long-term studies conducted in Sweden, where the population tends to be genetically capable of drinking milk.[2] These various studies found that people who drank milk regularly (three glasses a day) were much more likely to die (all-cause mortality). And, despite the claims that milk strengthens your bones, the milk drinkers were much more likely to suffer bone fractures. There was a dose-response relationship- the more milk consumed, the worse the effects.

The author of a review on the link between dairy and bone health stated the literature is inconsistent on the effect of milk on bone health.[1] Many studies find no protective effect of milk consumption on bone fracture rate, and others find an increase in bone fracture rate. However, some studies report that dairy consumption improves markers of bone health. The author of this review points out that the literature is confusing because many studies don't separate out different kinds of dairy products- they just lump cow's milk in with fermented dairy products. It seems clear that fermented dairy products have different effects on the body than fresh milk. Another confusing factor is the effect of vitamin D supplementation. In many Northern countries, supplemented milk may be the only source of vitamin D, and becoming deficient in vitamin D is detrimental to health in many ways. We suspect that comparing people who consume their vitamin D in the form of seafood to people who get it from supplemented milk would yield some very interesting results about the adverse health impact of milk.

The other confusing aspects of these studies are calcium and fat. Many of the studies demonstrating that milk consumption causes health problems like obesity and cardiovascular disease have been dismissed because of the fat content of dairy. If only they used skim milk, the researchers lament. In actual fact the mechanism whereby milk causes cardiovascular disease and obesity almost certainly has nothing to do with fat, but we'll discuss that later.

The calcium aspect is interesting, too. Many people in our society don't really eat vegetables, so their only dietary source of calcium is dairy. Of course calcium is good for you, right? Not necessarily. High intakes of calcium, particularly if it comes from dairy, are associated with a higher risk of death from all causes, particularly from cardiovascular disease. A large long-term followup study recently reported that eating a lot of dairy and taking calcium supplements virtually guarantees you'll die prematurely.[3] 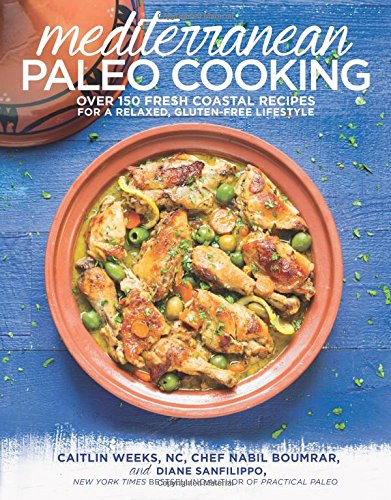 There are multiple mechanisms whereby milk causes health problems. The most obvious one is its D-galactose content. D-galactose is really not present in any other food substance consumed by people other than fresh milk. And exposure to even low levels of D-galactose causes accelerated aging, chronic inflammation and oxidative stress. In the laboratory, giving mice the equivalent of one glass of milk per day is an established way to produce an animal model of accelerated aging.[4] This accelerated aging and inflammatory effect is thought be the major cause of increased fracture rates, increased cardiovascular disease rates and other health problems commonly seen in milk-drinkers, such as increased rates of Parkinson's and Alzheimers disease. Note that fermented dairy products have had the milk sugars removed by the fermentation process and therefore cheeses, yogurts and the like do not cause this extreme inflammatory effect.

The other major mechanism is that milk promotes growth. It is not surprising that milk is full of growth hormones and growth-promoting factors. Milk is intended to nourish rapidly growing young calves. When adult humans consume milk, it drives growth as well. Unfortunately in an adult, this primarily means it encourages the body to lay down body fat. The growth-driving effects also push the pancreas to secrete insulin, and chronic secretion of insulin leads to insulin resistance and diabetes. The growth-promoting effects may also lead to higher rates of cancer- people who don't drink milk have lower rates of lung, prostate, breast and ovarian cancer than do milk-drinkers, even when all other lifestyle factors have been corrected for. Fermentation removes or reduces most of these growth factors from milk, so it may be ok to enjoy cheeses and similar products from time to time.

As for milk, it doesn't seem to do the body any good at all. Quite the opposite. 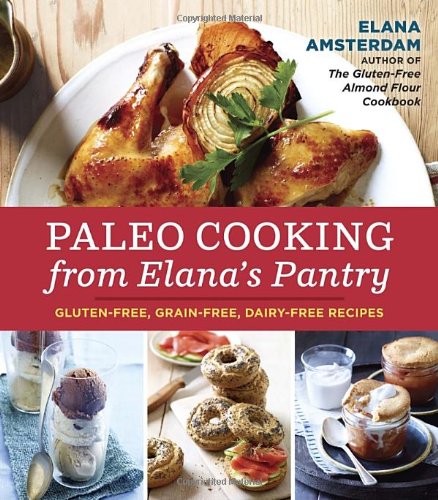