Does Neutering Your Dog Cause Cancer?

Many animal shelters and rescues today will not adopt out animals unless they have already been neutered, which means they frequently neuter very young puppies and kittens. The rationale for neutering very young animals is to prevent them from breeding at all costs.

Veterinarians frequently urge pet owners to neuter pets before they go through puberty, namely before age 6 months. In addition to the rationale that this will prevent unwanted breeding, most vets encourage early neutering on the grounds that it helps to prevent cancers from forming. The cancers most commonly said to be prevented by early neutering are breast and prostate cancer. Vets don't seem to ever mention the many possible adverse health consequences of neutering before full maturity (around 2 years of age for most dogs). It is possible that they don't teach vets about these in school; most of the research on the adverse health consequences of early neutering are fairly recent.

A white paper published online in 2007 offers the best summary of the known health risks and advantages to neutering dogs up to that point in time.[1] The paper is a summary of the known literature. The author concludes there is no health benefit to male dogs from castration and instead there seems to be a lot of health risks caused by it. Castration does decrease the already low risk of testicular cancer. However, castration also increases the risk of osteosarcoma, prostate cancer, hemangiosarcoma, urinary tract cancers, obesity, hypothyroidism, orthopedic disorders, and senility.

For female dogs, the situation is not quite so clear-cut. Spaying does decrease the risk of pyrometra, and it reduces the already low risk of ovarian cancer. But it also increases the risk of osteosarcoma, hemangiosarcoma, incontinence, urinary tract infections, and orthopedic disorders.

For both males and females, the health risks skyrocket when the animal is neutered young, before reaching full maturity. Most of the excess osteosarcoma risks and orthopedic disorder risks can be avoided by simply waiting for the animal to mature before neutering. The orthopedic disorder category includes CCL tears, hip dysplasia, luxuating patellas, and arthritis. Most of these problems are believed to be due to the fact that surgical removal of the gonads before maturity is reached delays the closure of the growth plates of the bones, resulting in animals with abnormal proportions. Most owners of sporting dogs avoid neutering before full maturity because of this problem- early-neutered dogs don't develop proper athletic structure and this impairs their performance and makes them more prone to injury.

We're going to ignore these bone problems and just discuss some common types of cancer here.

Osteosarcoma is a particularly deadly cancer of dogs. It usually shows up in the bones in one of the legs. It causes lameness and excruciating pain. Treatment tends to be rather ineffective- amputation of the leg is the primary treatment, but this usually delays death by only a matter of months. Osteosarcoma is a common cause of death in many breeds of dogs, particularly the larger breeds.

Neutering increases the risk of dying from osteosarcoma. The younger the dog is at the time of neutering, the greater the risk. In Rottweilers, neutering before one year of age increases the risk of dying from osteosarcoma by a whopping 25 to 28%. That is a huge disincentive to neuter young dogs just on its own, without considering any of the other impacts of neutering immature dogs.

Prostate cancer is not actually a "significant" disease in the dog. It is a very common affliction of humans, but affects very few dogs, possibly less than 0.6% of the population. Making decisions about castration based on such a rare disease is kind of silly.

Although spaying does reduce the risk of these cancers to zero (because the ovaries and uterus are removed), in the intact bitch these cancers are extremely rare. They are so rare that there is no point in considering them when making decisions about spaying. 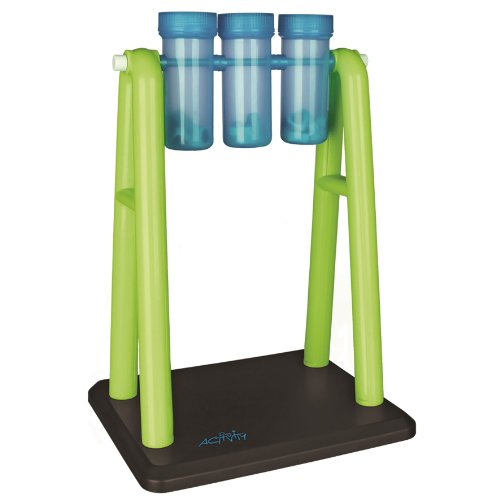 Hemangiosarcomas are a leading cause of death in many breeds. Neutering increases the risk of hemangiosarcomas two to five fold, particularly in females. A more recent study of golden retrievers reported that delaying neutering did not decrease the risks.[2] Spayed females had a much higher risk of hemangiocarcinoma even if they were spayed as adults. There is clearly a breed impact on the risks though. Spayed Labrador retrievers had an elevated risk of hemangicarcinoma but it was only slightly elevated relative to intact bitches.[3] Vizlas and golden retrievers had significantly elevated risks of hemangiocarcinoma after spaying.[4]

Mammary cancer is another "selling" point used by vets to get their clients to spay bitches at a young age. Mammary cancers are a common disease in dogs. In some breeds, intact bitches have a 40 to 50% chance of developing a mammary tumor after age six. A significant proportion of mammary tumors metastasize and cause death.

Most vets firmly believe that the evidence is clear- the younger the bitch when spayed, the lower her risk of developing a mammary tumor. However, this doesn't seem to actually be the case. A review of the literature published in 2012 found there was really no actual evidence to support the theory that spaying reduces the risk of mammary cancer.[5] 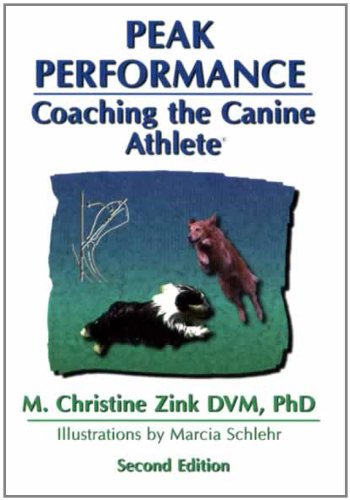 The only conclusion possible from these studies is that males should, for their own health, never be neutered. Many people might object and say males are often neutered to improve their behavior, but studies of male dogs finds little impact of neutering on male dog behavior. Females tend to become more aggressive after neutering. One interesting study found that dogs neutered before the age of 6 months were much more likely to develop fear and anxiety related behaviors. It does seem quite clear that neutering does not improve the behavior of dogs.

For females, the situation is a bit less clear. It is quite clear that bitches should not be spayed until they are at least one year old or older. A major health problem in intact bitches is pyrometra, infection of the uterus. Some people have suggested a unique solution to this complex problem: instead of spaying bitches, just remove the uterus. This doesn't remove the gonads, so the bitch will be protected from cancers, orthopedic problems and aggression problems. It prevents the bitch from accidentally breeding. And it protects the bitch from pyrometra. Presumably the uterus could even be removed from very young puppies so the rescues and animal shelters will feel satisfied that they are helping to control unwanted breeding.

People worried about males breeding can always do a vasectomy. Although we feel that the best solution to controlling breeding is simply responsible dog ownership.  Many countries in Europe have rejected mass spay/neuter of dogs, and yet they seem to have fewer problems with unwanted dogs than the US, where mass spay/neuter campaigns are widespread. 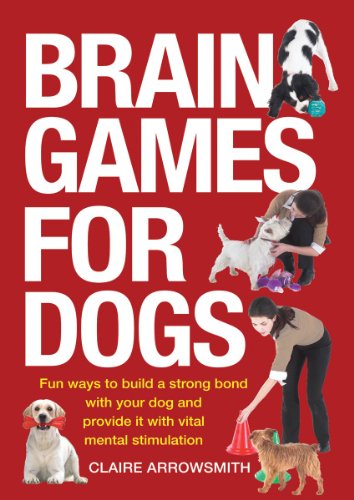