Dogecoin is a digital currency which is descended from Bitcoin. It acts as a form of money which can be sent around the world using the Internet. Dogecoin does not exist as physical items. Instead, Dogecoin is represented by unique blocks of information that are connected. The process of creating new blocks is called "mining".

Miners use their computer hardware to perform the calculations necessary to create Dogecoin blocks. The process is similar to standard mining for gold, or other commodities. A potential block is examined by the miner. This is similar to gold bearing ore. The miner works the block to find the desired product. While a gold miner uncovers gold from ore, the Dogecoin miner finds the solution to the block. When the gold, or the block solution, is found, the miner can get a reward.

An analogy for the block solving process is the process that finds prime numbers. A given number, such as "239,239,121", might be a prime number, or it might not. There is a certain process that must be taken to determine whether this number is prime. Each number lower must be divided in to see if it divides evenly. If so, the number is not prime.

In the above case, quite a lot of calculations might be necessary to determine prime or not. This is the "difficulty". It is the same with digital currency mining. A high difficulty requires more work, obviously.

Consider a simple example. Is "11" a prime number? Anyone can perform the calculations on such a small number:

There is no point checking the other numbers 4, 6, 8, 9, 10, because those a just multiples. Thus we have easily proved that 11 is actually a prime number. Because 11 is so small, the process was not difficult.

How about the large value used above? This is a much larger number so the difficulty might be a lot higher. Checking to find a non-zero remainder:

Digital currency mining is similar but it uses a more complicated calculation model to solve the blocks. Cryptology is used, the process of converting standard blocks of text into hashed values, like passwords. A standard phrase, such as "Roses are Red", is hashed to an encrypted value such as "Sdfdaj3". The mining process checks the hashing to see if it complies with the established rules for the digital currency. If so, the block is solved. Each of the possible solutions is examined to find the one that works.

In order to mine Dogecoin, people have devoted various types of computer gear to the process. While ordinary computer central processing units, (CPU), can be used, they are not particularly effective. Instead, most serious miners use GPU, or graphical processing units. These are highly specialized devices which are installed in commercial graphics cards. 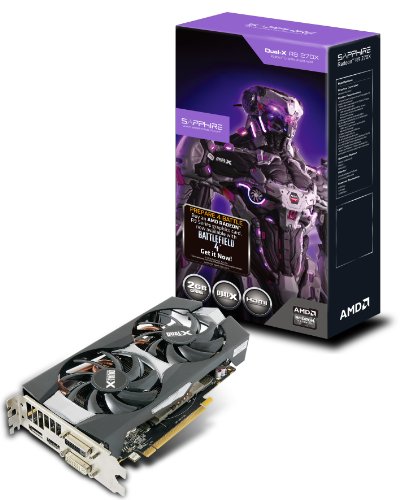 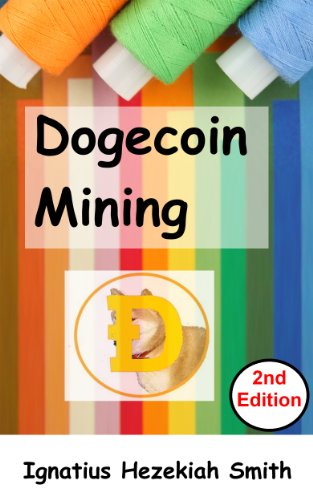 Most miners use graphics cards that use the AMD Radeon computer chips. These are best for mining. The alternate supplier, NVIDIA, makes great gaming cards but these are not as effective for solving digital currency blocks. While there have been many Radeon models sold over the years, there are now only a few realistic choices, 270, 280 and 290.

The 270 represents good value as it is a fine performer which is available for the lowest cost. It also works well with many standard computers. The device does not require a large power supply. It should, however, be installed in desktop machines that have at least 450 or 500 watt power supplies. 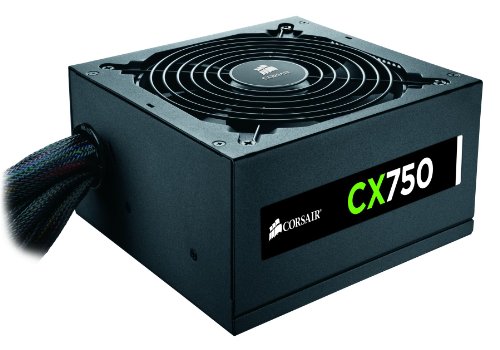 Corsair CX750 Builder Series ATX 80 PLUS Bronze Certified Power Supply Amazon Price: $99.99 $75.00 Buy Now(price as of Jun 22, 2015)
This device is capable of handling most any computer system electrical needs. It can be installed in most any desktop computer and will only use as much electricity as necessary.

No issues will arise if a large power supply is installed in a system. Conversely, if a small unit is used, it could present problems. Internal components require electricity. If not enough is available, faulty operation could occur. A large number of available watts can solve such problems. If there is an excess, the computer will just use what it needs. Buyers should, therefore, buy a relatively large unit. Prices are quite comparable for the various sizes. If an 750, 800, or 850 watt model is purchased, it will be capable of powering most any component that is needed, now or in the future.

Buyers should evaluate their choice for noise as well. These devices have large cooling fans, some of which are noisy. Picking a quieter unit is a good idea. Many times the background noise from large fans can be annoying. 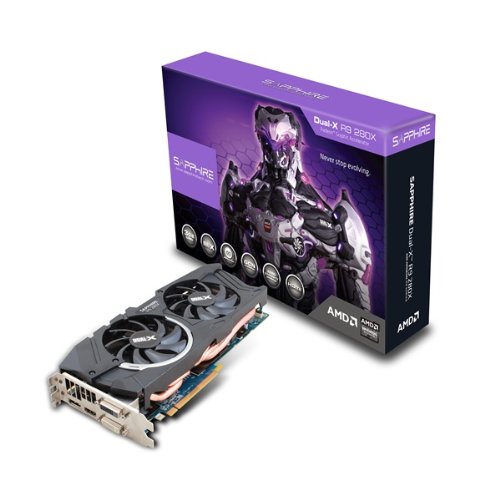 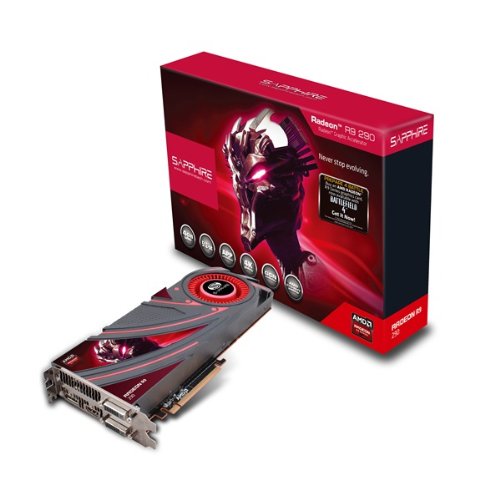