Euphemism comes from the Greek word euphemia and means "the use of words of good omen". The eupheme, was primarily used in replacement of a religious word, which was not to be spoken; like the names for deities. These words were literally the opposite of blaspheme (evil-speaking). Euphemisms however, really came to prominence during the Victorian era, shaped by the epochs concept of manners, and prudery, resulting in the creation of some wonderful terms and phrases.

Often employed to soften offensive or disturbing terms or ideas, euphemisms can seem rather "twee" and if you are honest can often invoke a giggle.

Euphemisms may also involve circumlocution, where someone may use unnecessary words, or speak in an indirect manner to avoid the harsh truth or taboos, or even because they fancy the sound of their own voice. Thomas Hardy, a noted author of Victorian times, used circumlocution to sometimes ridiculous effect. In his novel Jude the Obsure for example, Jude and Sue's reaction to the arrival of Little Father Time, makes your head spin:

"To be sure, with such pleasing anxious beings as they were, the boy's coming also brought with it much thought for the future, particularly as he seemed at present to be singularly deficient in all the usual hopes of childhood. But the pair tried to dismiss, for a while at least, a too strenuously forward view." Er what?

The Victorians it seems were a repressed lot, if you go by the example of Victorian artist, architect and all around great thinker,  John Ruskin. Rumour has it, that he was so shocked by his wife's body, especially the triangle of fur, that he was unable to consummate the marriage! When the marriage was annulled six years later, she was still a virgin.

The era has however, become famous for its many inventive sexual euphemisms. Female servants who became pregnant were "betrayed", and tables had "limbs" not legs. Prostitutes were known as "naughty girls", "Painted women", "public women" or perhaps a "Cyprian" ( a reference to the temples of Aphrodite worship in Cyprus). Gentlemen who liked to chase women, were given rather dashing names like "libertine", "Lothario" or "rake". While a liar was often called a "charlatan" or "prevaricator" and accused of "embroidering the truth."

Working class Victorian slang, was however another matter all together. A prostitute may have been refered to as a "pinchcock" (ouch) or maybe "laced mutton" and could be found at the "bawdy-houses". Someone who was a snob was deemed "toffee-nosed" and a lady and gentleman were dubbed a "toff and a doll".

A wickedly bad man was termed a "bounder","cad" or "rogue" and a gentleman, who did not wish to "take the lords name in vain", would use words like "by Gad" or perhaps "by Jove". One did not simply say " I can't do it" but "I am not at liberty", and when insulted would proclaim " I'll give you a sound thrashing". Compare this to the working classes who termed marriage romantically as "hammered for life" and called a crazy person "off ya rocker".

Anyway writing this has been a bit of a stress-producing stimulus and so I am off for a bit of hankie-pankie or slap and tickle with the gentleman caller (please don't lose your lunch). 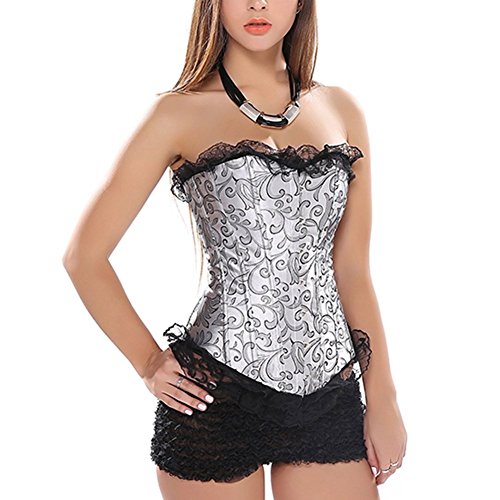 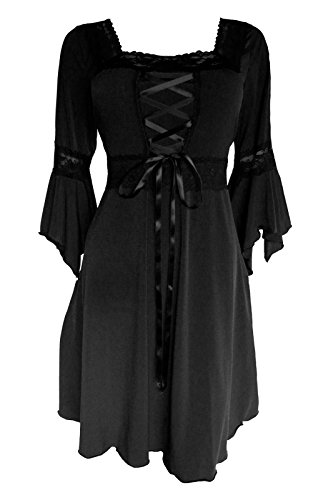