Osaka, Japan is located in the Kansai region of Japan. Osaka, Japan is known as the nation's kitchen. Chopsticks are required for eating in most restaurants in Osaka which serve Japanese food.

Osaka, which serves as the center of tourism for the Kansai region of Japan, also has many restaurants which serve food from other nations, such as Korea, Brazil and Italy.

Some of the local Japanese cuisine you can expect to enjoy while eating in Osaka, Japan are dotombori, pressed sushi, takoyaki, udon-suki, tecchiri(cooked blowfish) and tessa(raw blowfish). Bear in mind that the blowfish is an extremely poisonous fish. However, that is part of its allure.

No Tipping in Japan

Eating in Osaka, Japan may take you to restaurants where you have to remove your shoes and store them on shelves specially made for that purpose. Generally, Japanese restaurants do not allow tipping, but meals at some restaurants do attract a surcharge, which is usually a standard fee regardless of the eventual price of the dishes enjoyed in that particular restaurant outing.

Japanese sushi is popular in many parts of the world. Sushi consists of white rice prepared with vinegar, and other ingredients which may be cooked or raw.

There are different styles of sushi. Some of the ingredients which may be found in sushi are salmon, tuna, eggs, clams, eel (unagi) and shrimp.

Osaka, Japan-One of The Gourmet Cities of the World

Osaka, Japan is part of the Delice Network of 'Good Food Cities of the World' and has been a member since June, 2008. The Delice Food Network was established in order to promote local Japanese delicacies and eating in Osaka, Japan.

Two areas in Osaka which are famous for their gourmet food are the underground shopping park in Namba, Osaka and Crysta Nagahori in Osaka, Japan. Both areas are also well known as being great places to shop, with the Crysta Nagahori offering 100 shops in a 730m long shopping area.

Eating Out in Dotombori in Osaka

Eating in Osaka may take you to Dotombori. Apart from many eateries which serve local Japanese delicacies such as udon, takoyaki and okonomiyaki, Dotombori also features the famous Ebisu Bridge and Tombori Park. Tombori Park is a popular walkway which runs along both banks of the Dotombori River.

There are more than 50 bars and traditional Japanese eateries to choose from on the Hozenji-Yokocho alley. Traditional Japanese bars, like some other Japanese establishments serving Japanese delicacies, sometimes require the removal of shoes. Japan is also famous for Ikebana and Bonsai. 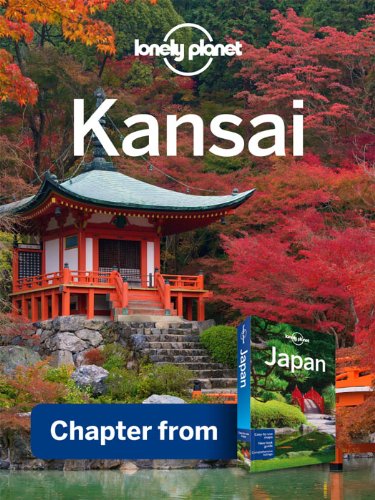 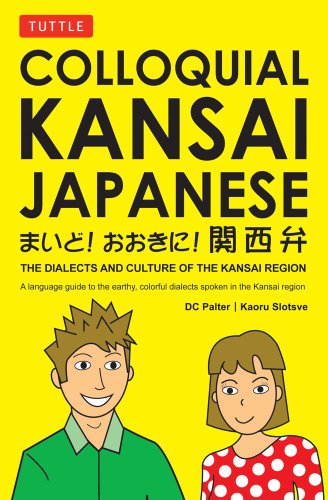 Colloquial Kansai Japanese: The Dialects and Culture of the Kansai Region (Tuttle Language Library)Amazon Price: $16.95 $9.65 Buy Now(price as of Oct 25, 2013) 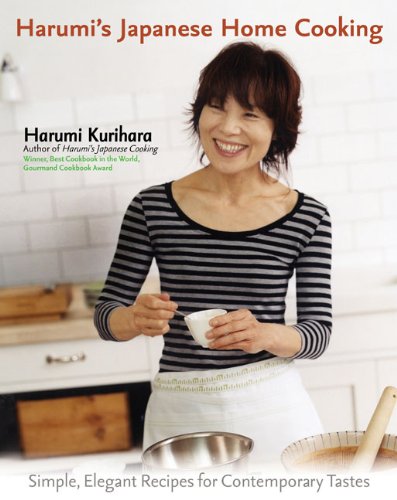