Eight Things Crime Dramas Have Taught Me to Fear

I love to watch crime dramas like Criminal Minds, Law & Order, and CSI. While the action is entertaining the list of potential ways which I can die grows steadily. It’s time to come up with a plan to survive.

The thought that some random stranger can pluck me from the streets and go at my body with an X-acto knife is enough to keep me perpetually inside behind locked doors. I have thought of a few ways to deflect attention from organ seekers:

That’s as far as I have gotten, but so far the plan is working, and all of my organs remain intact.

As one who knows, I will not make it out of this life alive, I wish for myself a quick death, and

Credit: Self therefore, the slow and massively painful way of being beaten to death makes me shudder with dread. In order to overcome this particular fear I became a student of martial arts. I achieved black belts in two separate arts, just for good measure, and then I taught self-defense to my nieces and nephews. I can take a punch, and I can give a punch, and now I feel like I have a chance to ward off most people who feel the need to beat me to death, hopefully.

It seems that human contact is becoming a rare commodity and as a society, we are becoming enamored with substitutes. I watched a crime drama where an unsocial woman with nursing skills abducted adult women and paralyzed them with drugs. She used their bodies to act out a tea party. When the women died from any number of complications, the nurse simply went about and abducted a new victim. How do you fight when you are paralyzed and how can I avoid someone who wants to paralyze me?

My first thought was to try to build up an immunity to paralyzing drugs, but then I remembered that I don’t have access to paralyzing drugs, and I’m not educated about dosing. I suppose I’ll have to sever all ties to nurses and really try not to look like a human doll.

Like most people, I’m not overly fond of spending time at a hospital. This repulsion increased when I found out about angels of mercy. Basically, it’s a care taker within the hospital who sees a patient and deems that his or her life is worse than death, and they end that life through what looks like “natural causes.” Now I can die at a place which is supposed to heal me.

At this point, in my life I am easily able to avoid the hospital, but every day inches me closer to the age where I will lose the ability to decide how I live my life. No wonder society is obsessed with youth, that’s where freedom lies. 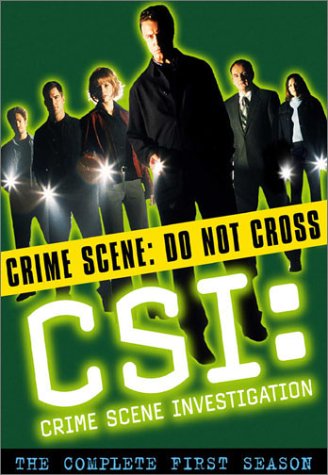 It used to be that only celebrities had to deal with stalkers, in fact, it was almost a rite of passage to announce celebrity success when you had attracted a stalker. With the age of the Internet, anyone can have a stalker which may begin online and then transfer to the real world.

Gladly, I have not had the experience with anyone stalking me, but that doesn’t mean that the potential is not there. My idea to shield my life from a stalker is to surround myself with those who are more attractive, talented, and enticing. 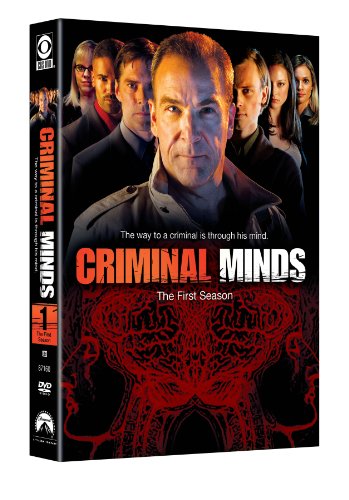 Control over my life, my decisions, and my response to the acts of others is where I currently reside. Torture is not limited to misuse of the body, but limiting the mind to certain thoughts and beliefs. Mental pain, in my opinion, is worse than physical pain, ask anyone who hates their job. When I was in high school, I referred to each classroom as a torture chamber. It was almost a physical sensation as teachers would lecture about the subject and then give me a test to make sure I agreed with, or at least assimilated the information they gave.

As a child, I had little recourse except skipping classes, which I did for six weeks in my senior year. As an adult, I get to choose who I want to be around. I keep my mind cleansed with a steady dose of artists who question the motives of everyone. Sarcasm, wit, and questioning keep me a poor candidate for cults.

It’s more likely to be attacked by someone you know instead of a stranger. That’s a really

Credit: Deposit photo creepy thought, and I wondered why people would kill someone they know. Really, it’s all about logistics, when you kill someone you know, there won’t be many surprises. It’s easy to track the habits of someone you know without raising suspicion, there’s usually a relationship of trust, which can be manipulated, and it’s easier to avoid accusations.

Every crime drama which features a homeless person has them as being a victim or the witness to a horrible event. Either way the homeless are treated as throw-away people without credibility or worth. I can’t imagine what it must be like to live on the streets where the only shield between you, and certain death is wit.

To fend off the chance of being homeless I have purchased a home, and I have a job which gives me the currency to keep said home. This plan is not full proof, but I have family who would let me crash on their couch if worse came to be worse.

It may be time to seek a different distraction from death by watching something a little less terrifying, or perhaps I should just remember that every show is a fantasy dreamt up by writers like myself.