After a massive refurbishment, part of a major redevelopment plan known as FuturePlan, the V&A has opened its new suite of permanent galleries Europe 1600-1815.

This outstanding free permanent exhibition looks at British and European arts and crafts over a two-hundred-year period, showing the complexities of Britain's relationship with Europe and the wider world.

Galleries Show Fascinating Picture of Europe between 1600 and 1815

The Victoria and Albert Museum has one of the world's most comprehensive collections of items created in Europe between 1600 and 1815. This new exhibition features more than a thousand objects. It includes items commissioned by important and wealthy clients, such as Napoleon, Catherine the Great, Marie Antoinette and Louis XIV. Many of the items were created by Europe's best craftsmen and artists.

For example, these intricately decorated gauntlets, made for show, rather than for the battlefield, may have been part of a suit of armour made for one of the sons of Philip III of Spain. Topped with colourful silk fabrics and ostrich feathers, the suit was probably worn in a pageant before being displayed in an armory or cabinet. 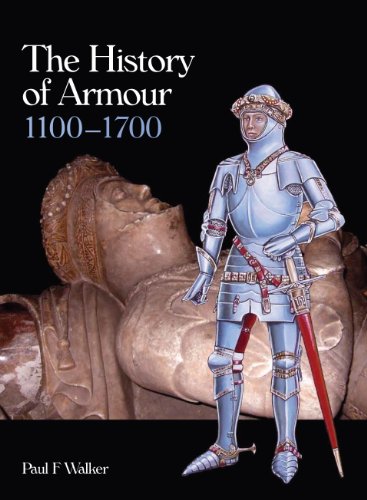 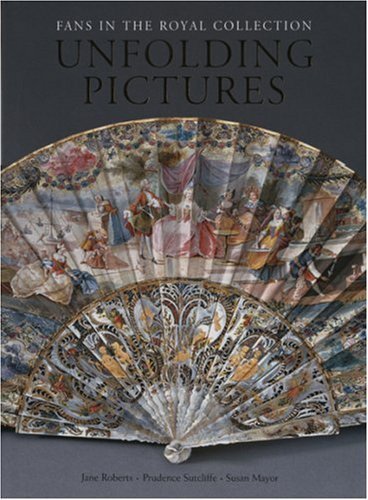 New purpose-built cabinets allow close-up exhibition of rare examples of fashions and textiles, ceramics and glass, furniture and metalwork, as well as paintings, sculptures, prints and books, so there's no chance of being bored with this exhibition!

To guide you through the Europe 1600-1815 galleries and to provide a lasting memento of your visit, the V&A has published a fully illustrated book entitled The Arts of Living Europe: 1600-1800. 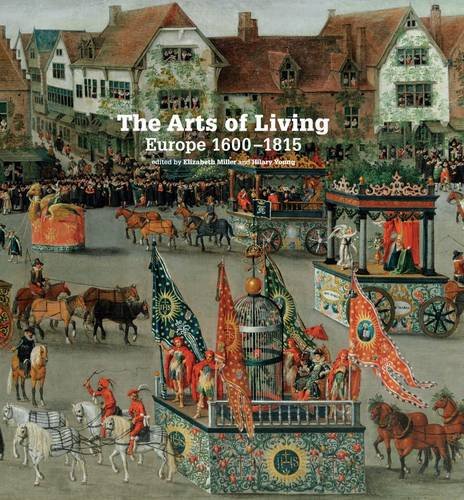 The V&A Can be Found on Cromwell Road, Kensington.

More at the V&A

Infobarrel is a rich source of articles about V&A publications and permanent exhibitions: