Everything is Awesome! The Lego Movie Review

I recently had the honor-- no, the privilege-- of watching The Lego Movie. You need to be quite clear on something; this movie is NOT just for kids. I guarantee that this movie appeals to all age groups for some reason or another. If you have ever played with, seen, touched... or even if have never heard of Lego... then this movie is bound to warm your heart and lighten your day.

To be honest, almost 80% of the joy I got from watching this movie was from the nostalgia value alone. That doesn't mean that you won't like the movie if you didn't play with Lego much when you were younger, but it sure enhances the experience to have some memories with the little plastic blocks.

We ought to begin with something that impressed me wildly about this movie... and that was the quality of the animation. The plastic toy comes to life with an absolutely beautiful animation style. I found it to be like an ultra smooth stop-animation: fast, vivid, and slightly quirky. I would be comfortable calling this film a piece of art; from the macro-landscapes and distinct Lego cities, right down to the plastic grain on the character's faces.

It is the little details that make the animation so darn impressive... take, for example, the broken helmet strap on the old-fashioned space Lego guy. It is a truly brilliant animation, and you must watch it for yourself to really appreciate the work that obviously went into the visual side of The Lego Movie.

When you have such a dynamite cast, including the legendary Morgan Freeman, you have to expect a high level of quality from the actors. The Lego movie delivers, and exceeds that expectation. Every character in the movie was fantastically developed through voice; my personal favorites were the the villain (voiced by Will Ferrell), and a hilarious version of Batman (the voice of Will Arnett).

You can also look forward to a special treat if you are a fan of the Star Wars Saga, but I won't spoil it for you... I can just say that I had to resist squealing like a little girl in excitement when I saw it. 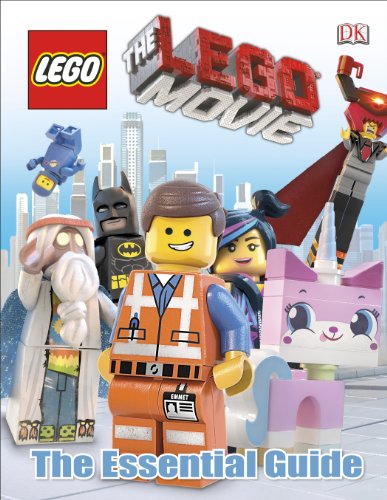 As in most movies of the animated genre, you simply cannot expect a five-star plot from this movie. Now, I don't mean to say that the plot was bad... as a matter of fact, the plot is far from bad. The Lego Movie has just a bit of a generic story-line.

However, none of that matters because of the amazing writing. The producers of this movie have a very original style going for them. The humor that can be found sprinkled in the movie is exceptionally quirky and bold... not something that I at all expected when I sat down in the theater seats.

The quick and creative dialogue is complemented by gags and vignettes that you might expect from an episode of Family Guy (minus some of the pop-culture references). At a few moments during the movie, the jokes just caught me in the right way and I couldn't help but laugh, despite the randomness of it all.

Because of the wide array of licenses that the Lego Company owns, there are huge amounts of entrances of familiar faces. What this movie does is ride on the success of other brands, but in a way that is light and fun.

Another thing... this movie is memorable for me because of the very catchy song that crops up at multiple times throughout the film. You’ll know what I mean if you decide to watch. I have said it already once, but you really can't take my word for it... go and see the movie, even if just for the brand appearances! 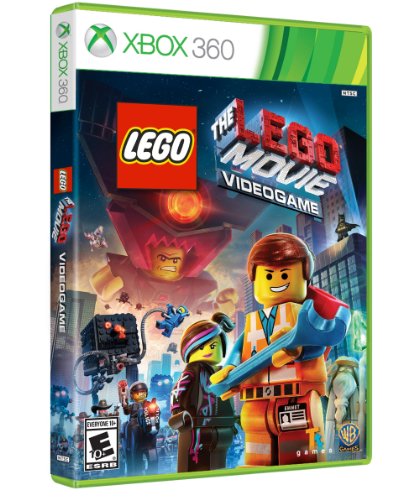 The Lego Movie is at (or very near) the top on the list of my favorite movies of all time. Even if you have not played with Lego ever before in your lifetime (what a boring life you must have!) this movie is worth seeing for tons of reasons. It appeals to everyone, of every age... I will say it again... this is not just another kids movie.

The Lego Movie has a lot of great stuff, and I am happy to say that it manages to not look like a really big marketing hype. Truth be told though, I did sometimes feel like I was watching a Lego advertisement... but the thought disappeared quickly because of the high quality of the film.

If you have kids (or if you don't)... if you have played with Lego in your life (or if you haven't), then you won't regret spending the time to watch this movie. In the words of the citizens of the Lego world... “Everything is awesome” when it comes to The Lego Movie!