Everything you wanted to know about the Control Center in IOS7

For many iOS users, one of the most sought after features has been a quick access panel for common settings, much like what they've seen in other platforms. They'll have it - iOS7 is introducing Control Center for just that purpose.

Control Center is a quick access menu which gives you easy accessible control to frequently used apps that you always seem to need.

Whether you are in the plane and need to switch your phone to airplane mode or you are about to go to bed and want your iOS 7 device to go in Do not Disturb mode.

Getting to the Control Center

Control center is just swipe up from any screen - including the Lock screen - to do things like switch to Airplane mode, turn Wi-Fi on or off, or adjust the brightness of your display. You can even shine a light on things with a new flashlight.

Apps and controls are available via the Control Center

Control Center also gives you instant access to apps such as

Customize the Control Center to change the controls or add and remove the default apps?

At this stage latest in BETA 2 it is not possible to customize the control center. Who knows Apple might introduce customization when IOS 7 is generally made available. 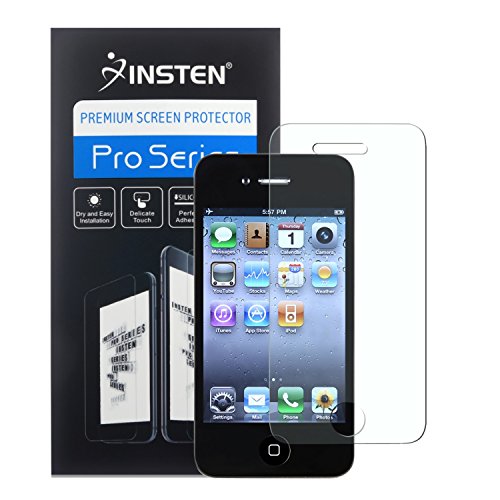 Control Center Ease of Use