Fabulous Castles of America and Canada

Fancy to Visit a Castle?

America does not have a history of royal families or those of entitled birthright, who occupied great ancestral piles, houses or castles. This however hasn't stopped the visionary individuals here and there, who decided to create their own dynasty, or at least a prestigious seat of privilege to which they wished to become accustomed.

Many of these enticing structures are follies, which were built with fanciful rather than practical intent, most buildings however manage to occupy the landscape with a level of stately assurance and confident aplomb. So lets begin the journey.

Belvedere means 'beautiful view', a name which is most suited to this Victorian folly which was built in 1869. Imperiously looking over The Ramble of Central Park, this dramatic castle also has views of New York City. The style of the castle is a cross between Gothic and Romanesque and the structure befittingly has played the home to Count von Count of Sesame Street fame and Dracula also made use of this Gothic glory, in the 1982 film Uncanny X-Men.

Another fabulous castle also located in New York, sits on Heart Island. The building of the dramatic structure began in 1900, when George Boldt, the manager of the Waldorf-Astoria Hotel, engaged a firm of architects to plan and build the six-story 'castle'. Boldt's wife however suddenly died in 1904 and all construction ceased, leaving much of the stately structure exposed to the harsh elements and the ravages of vandalism.

In 1977 the Thousand Islands Bridge Authority, obtained the island for the princely sum of one dollar, with the express condition that all money raised by tourists visiting the castle and land, would go to its restoration. So far the work continues. Ferries dock at the island and for a fee, it is possible to spend the day exploring the castle and its surrounding land. The castle has also featured in a 1969 children's novel Secret Castle by Anne Colver.

It was in the 1880's when George Washington Vanderbilt, the youngest son of William Henry Vanderbilt, decided to build his own summer palace in the 'little mountain escape' that he adored, in  Asheville, North Carolina. The building style was inspired and modelled on the European Châteauesque style, and the superb structure is surrounded by English gardens, unspoilt woodlands and agricultural fields.

Vanderbuilt intended the estate to be self-supporting and so he set up many innovative programs, such as a scientific forestry program. The Vanderbuilt's  also hosted many esteemed guests at their property, including the author Edith Wharton and Presidents McKinley, T. Roosevelt, and Wilson. The fairytale building unsurprisingly, has also appeared in many films such as Forrest Gump (1994), Richie Rich (1994) and The Clearing (2004).

This simple and charming Romanesque style building, located in Bryn Athyn, Pennsylvania, was the house of billionaire businessman Raymond Pitcairn (1885–1966) and his wife, Mildred. With 100 rooms on 11 floors, the castle displays wonderful mosaics, stained glass windows and a seven-story tower.

Today this august structure houses a museum of religious artwork from many cultures, including ancient Greece, Egypt, IslÄmic, Asian, and Native American.

Yes! Canada does have some splendid castles to see like.....

This superb Gothic Revival style house, which is situated Toronto, Ontario, Canada was originally the residence of financier Sir Henry Mill Pellatt. The construction on the site began with the colossal stables complex and the two storey Hunting Lodge, which boasts its own servants quarters. During the leviathan construction job, World War I broke out and the building of the house halted. However as there were already 98 rooms available, this wasn't such a bad thing.

During the depression, Sir Henry was forced to sell Casa Loma and the grand edifice fell into disrepair. For a time it looked like the distinguished building would be demolished, but luckily was bought by a club and restoration began.

Two very exciting aspects of Casa Loma that I must not forget to add, are the underground tunnel which connects Casa Loma to the Hunting Lodge and The Stables and also the fact that this fine building has appeared in many films, such as s X-Men (2000), Scott Pilgrim vs. the World (2010) and Chicago (2002).

Château Dufresne displays gorgeous Beaux-Arts architecture and is located at Maisonneuve, which is now incorporated with the city of Montreal. The building was the home of the Dufresne brothers, Oscar and Marius, who belonged to a well known family in the region.

The opulent stained glass windows of the two conjoined but separate residences, were the work of Italian-born artist Guido Nincheri in the 1920's. Today this esteemed structure, hosts various art and history exhibitions.

Situated at Victoria, British Columbia, Craigdarroch Castle was built in the 1890's for the wealthy coal baron Robert Dunsmuir and his wife Joan. This imposing four-story edifice is constructed with granite from British Columbia and was formerly surrounded by 27 acres (110,000 m2) of exquisite gardens.

Robert Dunsmuir's widow, Joan however, sold the estate after his death to a land speculator, for a fraction of its building costs and the land was subdivided. The housing market of the time was not vibrant and so the castle was offered as a prize in a raffle to those who purchased land. The winner due to speculative business ventures, mortgaged the castle which led to the building being  passed into the hands of the Bank of Montreal.

Today Craigdarroch Castle is owned by a historical museum society and the grand building is open for the public to enjoy. 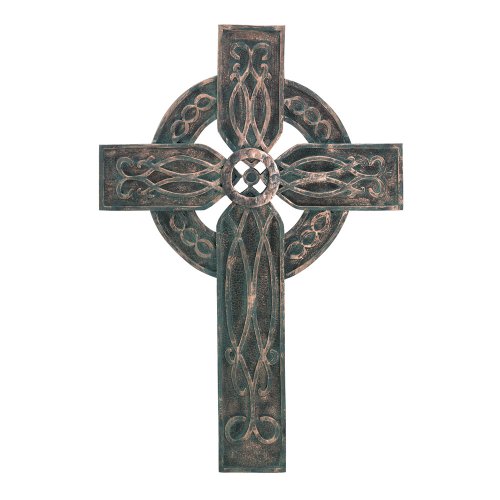 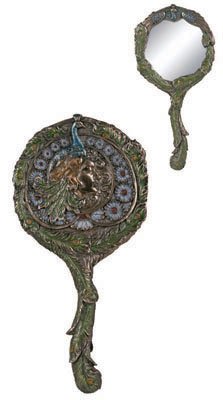 "Castles in the Air" Don McLean