Christopher D Brown is a writer, trying to make the internet a better place.
InfoBarrel is a writing platform for non-fiction, reference-based, informative content. Opinions expressed by InfoBarrel writers are their own.
InfoBarrel > Travel & Places > Places > Georgia

5 Minutes Facts About Georgia (The Country)

Credit: office.microsoft.comGeorgia is a country on the border of the Asian and European continents. Its border to the west by the black sea, and shares its borders with 4 other countries. The countries bordering Georgia are Russia (north), Turkey (south) Armenia (south-east) and Azerbaijan (east)

Georgia's said to have taken its name from their liking of Saint George, which explains the similarities between their flag and England’s St George flag. The country also celebrate St George's Day, which is on the 23rd of November.

Georgia's situated along the Caucasus mountain range which passes through many countries in the region. Along with the neighbor countries which share the range, Georgia has many postcard views of snow-capped mountains, lakes and forests.[4]

Georgian cuisine consist mainly of food that is native to its region. Salads, vegetables and meat, which are then cooked in traditional ways like slow cooking and grilling.

Red and white wines are produced in Georgia and have been for thousands of years. Wine, is very popular in the region as a strong wine making tradition exists in Georgia. With over 500 original varieties of grape, there are wines to suit any and all tastes. 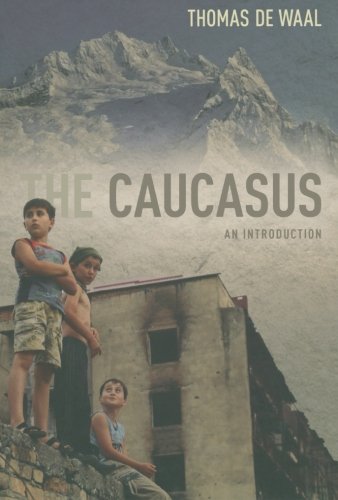 Georgia has had a checkered history with Russia and broke away from Russia after the fall of the soviet union in the early 1990’s.

Although Georgian now considers itself independent of Russia, it has two separatist regions which are still allied with Russia but are in Georgia's territory apart. They are Abkhazia  (north-west) and South Ossetia (north).[4]

These areas have been the cause of conflict in Georgia in recent times, and was the cause of Russia invading the country briefly in 2008.[4]

It's advised that visitors avoid going to these regions unless necessary.

The most popular sport in the country is rugby union, although the countries have historical ties with wrestling, and play soccer which is the most common sport in the region.

In both the winter and summer Olympics, Georgia is well represented for such a small country. Their rugged terrain and moderate climate make great practice grounds for outdoor events.[3]

Georgia is famous for

Thanks for reading if you know any facts about Georgia (the country) why not post them in the comments below? 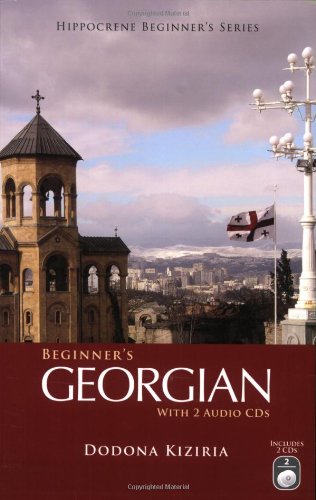