Pets and animals have always been very important to humans and have been present in almost every home, being in most cases almost another member of the family. Perhaps for this reason the fantasy of having an animal talk is so common and is reproduced in countless tales and stories.

Parrots are birds from the family of the Psittaciforms, which have a characteristic curved beak, usually colorful, and a large cranial capacity; they’re one of the most intelligent birds in fact. They are also good fliers and climbers of trees and branches. It is very common that parrots are purchased as pets for their great adaptability and easy care, in addition to their aforementioned intelligence; but in particular, parrots are very attractive because of their ability to mimic human speech and other sounds.

Birds are believed to be the first pets, as they were initially farmed for eating purposes. Egyptian hieroglyphics show images of birds as pets. Roman wealthy households often had parrots, which were looked after and taught how to “speak” by slaves. In 1493, Christopher Columbus returned from South America with a pair of Amazon parrots from Cuba as a gift for Queen Isabel of Spain.

In captivity, parrots can live between 15 and 100 years (depending on the species). The largest ones have an average lifespan of 75 years and can live up to 100 years, while the smallest species live only 15 years on average. There are 358 species, including cockatoos, lovebirds, parakeets, macaws and budgerigars. They are native to tropical and subtropical regions of both hemispheres, but the greatest number of species is found in Australia. Most species prefer to live in forests, but some, like the cockatoo, live in open fields. Many parrots are gregarious and live in large flocks. They feed on seeds, fruits, nuts, etc… Parrots are birds with a special type of song or call that they can use to communicate with each other.

Grey parrots usually have two mating periods every year. The female is responsible for incubating three to four eggs. The crested cockatoos usually lay four to five eggs and deposit them in their nest; both male and female are equally responsible for incubating them for 22 days. The rainbow lorikeets lay two eggs, and it is the female that incubates them for 25 days. Both parents feed the chicks until they are seven or eight weeks old.

Why do parrots talk?

The reality is it would be nice to be able to talk with our pets, even if some kind of communication always exists but in a different way. The only animal that gets anywhere close to this is the parrot. So let’s see why they can talk and how unique this phenomenon is in the animal world.

Naturally, when we commonly say that parrots speak, we are referring to this phenomenon, but parrots simply repeat sounds mechanically that they hear in their environment. If the animal has been domesticated, everything around it is related to humans, so the way they manifest this ability is by imitation of human speech by repetition. Parrots do not speak in the sense that repeated sounds have no meaning for the animal, they don’t reach understanding. However, it is a form of communication: in their wild environment, parrots usually learn to communicate with others imitating all the sounds they hear from the rest of their mates, and this behavior is repeated when brought to a domestic environment. They can also use this ability as a stimulus-response action, as the animal perceives that by mimicking certain sounds, they receive a response from their environment, whether it be food or attention. For example, many parrots learn to repeat the name of their owners, which usually results in his or her appearance, but the bird is unable to understand that the name he repeats is the one of the person who feeds him daily. Parrots do not have vocal cords, but an organ called syrinx that allows them to produce complex sounds even though they lack vocal cords. They do this through vibrations and the variation of them thanks to their unique respiratory system. Some species are able to reproduce sounds that seem more human than others. In general, if you want a parrot to talk, you should get one that is very young, so that you can teach it the words you want or an older one that has already learned, as an older parrot that never learned to talk will not easily do so. 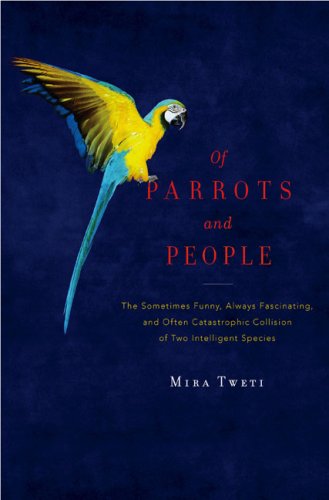 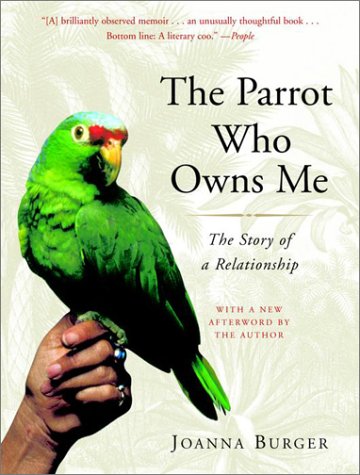 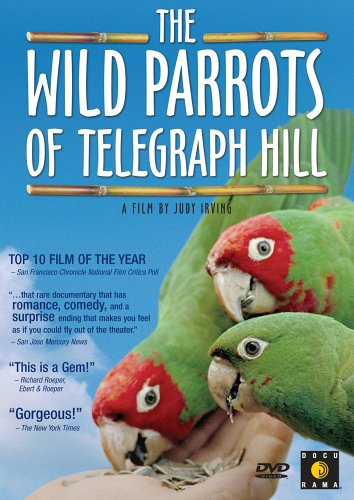