The Power of Renewable Energy Sources

To start with, renewable energy sources are as described: they are renewable because they can be replenished and, in some cases like wind and solar power, can provide unlimited energy that, when cleanly processed through technology, can be converted to electricity.

The following forms of energy are renewable either as a limitless resource or as carbon neutral sources that can be harnessed and managed for human use: biofuel, biomass, geothermal, hydroelectricity, solar energy, tidal power, wave power and wind power.

Some facts about renewable energy sources: 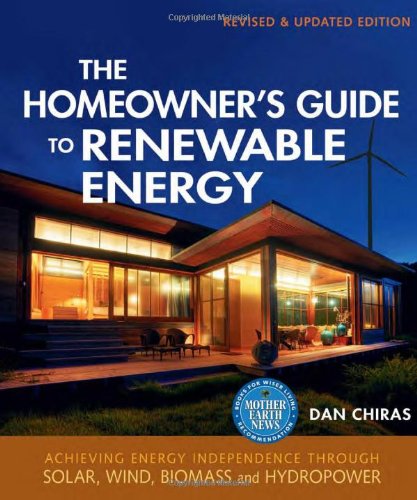 The Homeowner's Guide to Renewable Energy: Achieving Energy Independence Through Solar, Wind, Biomass, and Hydropower Amazon Price: $28.95 $11.44 Buy Now(price as of Nov 29, 2016)
Next >> Going Grey is the Green Solution for Saving Water

What is a LEED Building?