Install a GPS vehicle tracker from Amazon to keep your teen a safe driver.
InfoBarrel is a writing platform for non-fiction, reference-based, informative content. Opinions expressed by InfoBarrel writers are their own.
InfoBarrel > Auto > Car Safety

Facts About Teenage Drivers That Every Parent Needs to Know

It’s not just over protectiveness that should make parents cautious when handing over the keys to their teenager. Research and data on the facts about teenage drivers show that the first years behind the wheel are filled with risks. Minnesotans for Safe Driving state, “Driving is the most dangerous activity you or your teen will most likely ever do.” A 2008 report to Congress by the National Highway Traffic Safety Administration (NHTSA) reported that in 2006, drivers age 15 to 20 years old had the “highest fatal crash involvement rate of any age group…” This means that teenage drivers are more at risk for being involved in a vehicle accident than adults.

Some Statistics on Teenage Driving

Most parents of teens probably already know why teen driving is a risky venture. Those factors that contribute to a high crash rate for teens were noted in the NHTSA report. These include “immaturity, inexperience, faulty judgment, and a higher propensity for risk-taking…Additionally, younger drivers are not experienced in hazard recognition. They do not generally acknowledge inherently dangerous situations…and therefore do not react appropriately.”

In the July 2008 Report to Congress, the NHTSA also stated this:

Younger drivers do not always consider the consequences of their actions. Recent research in adolescent development supports the contention that younger people are often developmentally less capable of making sound judgments and decision regarding potentially risky behavior. Areas of the brain involved in rendering judgments and making decisions are not fully developed until around age 25.

In short, teenagers don’t have past experience with all of the hazards and scenarios that can occur while driving to rely on to make quick good decisions. This combined with the not yet fully mature teenage brain that is inclined to taking risks makes driving more hazardous for teenagers.  They are not as likely to judge the situation correctly and have the appropriate response.

What Can Parents Do to Keep Their Teenage Driver Safe?

Statistics and parental instincts may make parents want to never hand over the keys. However, part of the risk for accidents is due to inexperience. Teens need to drive in order to become safe drivers. Never letting your teen drive won’t give him or her the experience needed to become a safe adult driver. In addition, many teen related vehicle accidents can be prevented if teens follow state driving laws and their parents’ rules.

To give your teen experience driving while reducing the risk that she or he will be involved in an accident, the NHSTA recommends following a graduated driver licensing program. This is where parents severely limit driving times and place strict conditions on driving.  Parents then allow more driving privileges over time when their teen driver is more experienced and has shown to be a safe driver that follows state laws.

Also, having a no tolerance policy for drinking and driving, speeding, using the phone while driving, and insisting your teen wears a seat belt at all times will greatly reduce their risk for an accident or injury should they be involved in an accident.

If you feel your child is not ready to get a license, then you can also choose to require more driver’s training and driving with parental supervision to gain more practice.

Need more security to be willing to hand over the keys to your teen? Technology can help you monitor your child’s driving to ensure they are following the rules. Dash cameras and GPS vehicle trackers can let you know where your child is, how fast they are driving, and what they are doing behind the wheel.  You can buy a cell phone for your child that deactivates when the car is moving.

Don’t let the statistics and facts about teenage drivers add to your fear about giving your teen the car keys. Instead use them to understand the behavior of young drivers and make your child become a better and more responsible driver. Just as with adults, many teen car accidents are preventable and injuries can be avoided with simple things, such as wearing a seat belt and not drinking while driving. 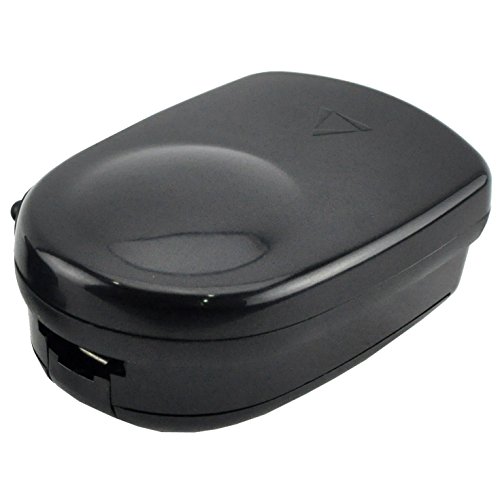 How to Find the VIN Number on a Car

Choosing A Car Seat To Keep Your Child Safe