"A man of eighty has outlived probably three new schools of painting, two of architecture and poetry and a hundred in dress."Lord Byron

1st Century BC Roman Architect Vitruvius, the author of the treatise De architectura, said that architecture provides,  “firmness, commodity and delight." Sometimes this statement is true, or partially true, and in other cases it is patently false.

Architecture undoubtedly has powerful cultural symbolism, as it is difficult to think of Italy without the leaning tower of Pisa, or New York without the Empire State Building.  An image of Greece will often include the Parthenon and Paris is synonymous with the Eiffel Tower. Less iconic buildings have also commanded a forceful cultural presence and exerted a forcible effect on society and the environment. Many of the buildings below may invoke an ambiguous response, some may say they are architectural misadventures, others may shudder in horror and yet there are those who will proclaim that such structures were ahead of their time, unappreciated works of art.

The now demolished Pimlico school, was designed by a team headed by architect John Bancroft. Described unflatteringly as a 'futuristic-aircraft carrier', this brutalist piece of architecture was built between 1965 and 1970. Brutalist architecture was born from the modernist architectural movement and is associated with   "cold" appearance, totalitarianism and urban decay. The Pimlico School however, initially won a swag of awards, but very soon became reviled for not only being raw, ugly and bleak, but a sweltering hot box in summer and a freezer in winter.

The Pruitt–Igoe urban housing project was designed by Minoru Yamasaki, a Japanese architect who also designed the Twin Towers (the site of 2001 terrorism). The buildings were first inhabited by residents in 1954. Soon after the 2,870 apartments and various buildings, began to decay and fall into decline, causing the  project to become synonymous with poverty and crime. The apartments were very small with mini sized appliances; elevators stopped only at the first, fourth, seventh, and tenth floors, to force residents to use the stairs and the staircases and large galleries invited muggers. Described by Architectural Forum as “vertical neighbourhoods for poor people.”the project came to symbolise the governments attitude and treatment of the poor. In 1972 the process of implosion began and soon the buildings were no more.

Implosion of The Pruitt–Igoe buildings Wikipedia

Described as being “chaotic" and "Transformer-like”, this example of post-modern architecture was designed by Watanabe Sei. The purpose of this inovative design was to excite and emotionally move those viewing, or inhabiting this architectural space. Certainly this structure creates an impact, but the response more often resembles confusion and mutterings about "monstrosity".

OCAD University is located in Toronto, Ontario, Canada and has been universally panned as ugly, although it does of course have its supporters and fans. Designed by Alsop Architects, the building accommodates art studios and lecture theaters. The black and white rectangle consists of two stories sitting perched on top of spindly pencil-like columns. As the winner of a 2004 RIBA Worldwide Award, the building was described as "courageous, bold and just a little insane."

The Experience Music Project in Seattle

This building by avant-garde architect Frank Gehry, is just plain puzzling. I can only ask why?

The building, The EMP Museum is dedicated to the history and exploration of both popular music and science fiction and is  located in Seattle, Washington. Supposedly the interior is superior to the exterior, however when I look into my crystal ball, I see dynamite.

The Longaberger Company is a well-known example of novelty architecture, located in  southeastern Ohio. The family owned business, manufactures handcrafted maple wood baskets and other products, which is to be commended, however as to the building  design what were they thinking?

Designed in the late 1960s by architects, Alison and Peter Smithson and finished in 1972, this monstrosity was built on the site of Victorian terraces, which were deemed unfashionable and were demolished to make way for this grim edifice. This, 'streets in the sky' concept, is surrounded by horrendously busy roads and is becoming somewhat dilapidated, which adds to the overall ugliness of the imposing  monolith. 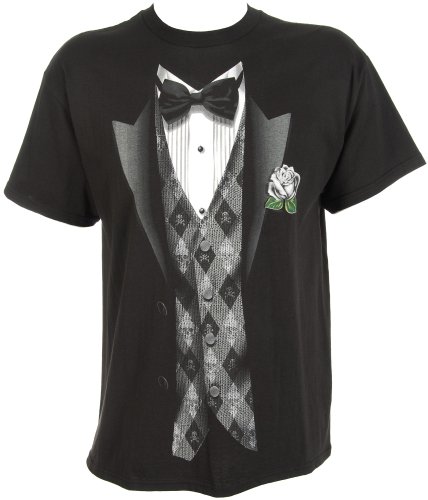