Quotes to Motivate by Legendary Coaches

I was writing an article about the Super Bowl, and I wanted to include a Famous Football Quote by one of its well-known coaches. Little did I know, when I started my search for that special quote, that there were so many great ones. So many great ones, that I felt they deserved their own article.

These inspirational football quotes aren’t just for football players; they are for everyone. Pick out some of your favorites, and copy them into your day planner, tape one to the refrigerator (not to William Perry, a.k.a., “The Refrigerator,” a.k.a., “The Fridge”), and tape one on the bathroom mirror. These quotes will give your mornings some ‘food for thought’.

And since our youth start to learn and play football, and other sporting activities, at such an early age, I suggest that these quotes be used to motive our young people in all aspects of their lives.

Famous Football Quotes, by Legendary Coaches, Which Motivate and Inspire

“I firmly believe that any man's finest hour, the greatest fulfillment of all that he holds dear, is the moment when he has worked his heart out in a good cause and lies exhausted on the field of battle - victorious”

“Dictionary is the only place that success comes before work. Hard work is the price we must pay for success. I think you can accomplish anything if you're willing to pay the price.”

“Leaders aren't born, they are made. And they are made just like anything else, through hard work. And that's the price we'll have to pay to achieve that goal, or any goal.”

“A man can be as great as he wants to be. If you believe in yourself and have the courage, the determination, the dedication, the competitive drive and if you are willing to sacrifice the little things in life and pay the price for the things that are worthwhile, it can be done.”

“The price of success is hard work, dedication to the job at hand, and the determination that whether we win or lose, we have applied the best of ourselves to the task at hand.”

“We didn't lose the game; we just ran out of time”

“If you can accept losing, you can't win.”

“Life's battles don't always go to the stronger or faster man. But sooner or later the man who wins, is the man who thinks he can.”

“Football is like life -- it requires perseverance, self-denial, hard work, sacrifice, dedication and respect for authority.”

“All right Mister, let me tell you what winning means... you're willing to go longer, work harder, give more than anyone else.”

“Coaches who can outline plays on a black board are a dime a dozen. The ones who win get inside their player and motivate.”

“The greatest accomplishment is not in never falling, but in rising again after you fall.”

“If winning isn't everything, why do they keep score?”

“Every time a football player goes to ply his trade he's got to play from the ground up -- from the soles of his feet right up to his head. Every inch of him has to play. Some guys play with their heads. That's OK You've got to be smart to be number one in any business. But more importantly, you've got to play with your heart, with every fiber of your body. If you're lucky enough to find a guy with a lot of head and a lot of heart, he's never going to come off the field second.” 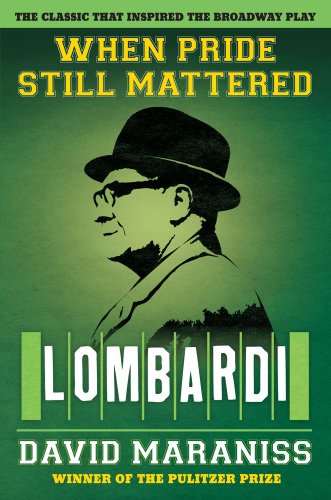 “Build up your weaknesses until they become your strong points.”

“The secret is to work less as individuals and more as a team. As a coach, I play not my eleven best, but my best eleven.”

“One man practicing sportsmanship is better than a hundred teaching it.”

“One man practicing sportsmanship is far better than fifty preaching it.”

“Win this one for the Gipper”

“Let's win one for the Gipper.”

“It isn't necessary to see a good tackle. You can hear it.”

“Football is a game played with arms, legs and shoulders but mostly from the neck up"

“Show me a good and gracious loser, and I'll show you a failure.”

“We count on winning. And if we lose, don't beef. And the best way to prevent beefing is – don't lose.”

“I've found that prayers work best when you have big players.” 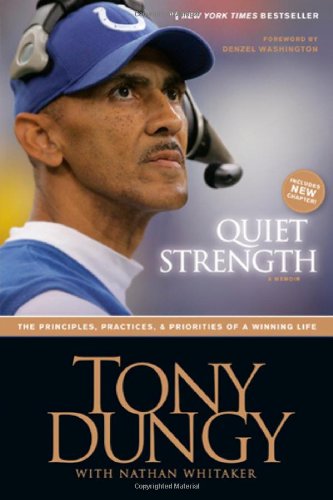 “Football is an incredible game. Sometimes it's so incredible, it's unbelievable.”

“Setting a goal is not the main thing. It is deciding how you will go about achieving it and staying with that plan."

“I've learned that something constructive comes from every defeat.” 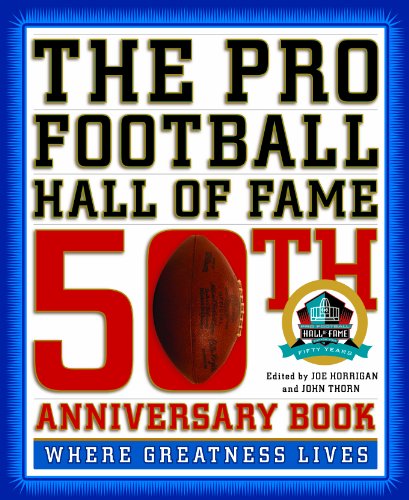 “A life of frustration is inevitable for any coach whose main enjoyment is winning.”

“Some coaches pray for wisdom. I pray for 260-pound tackles. They'll give me plenty of wisdom.”

“The thrill isn't in the winning, it's in the doing.”

“The key to a winning season is focusing on one opponent at a time. Winning one week at a time. Never look back and never look ahead.” 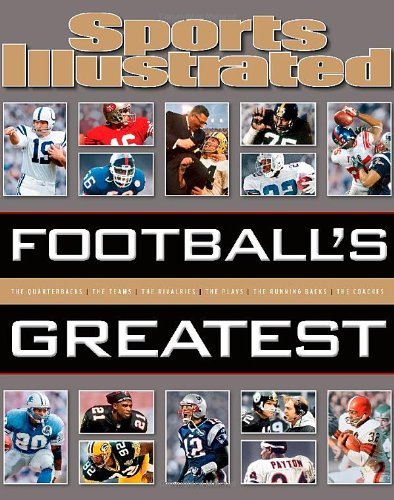 “Success is never final, but failure can be.”

“There is winning and there is misery.”

“I don't do many endorsements. I'd rather get doused by Gatorade than bust my butt selling it.” 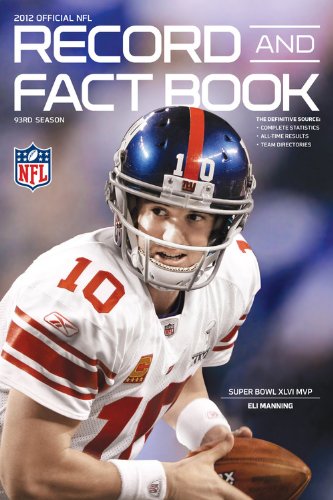 “Sure, luck means a lot in football. Not having a good quarterback is bad luck.”

“Success is not forever and failure isn't fatal.” 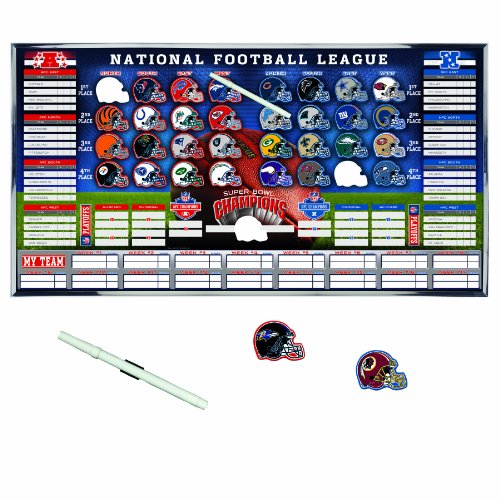 “People who enjoy what they are doing invariably do it well.”

“Failures are expected by losers, ignored by winners.” 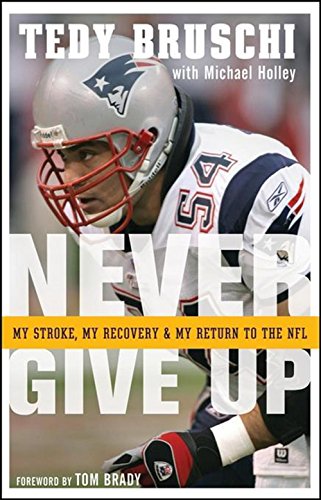 So regardless of whether you are a football fan or not, football is part of your life, because of its place in our culture. And the motivational and inspirational quotes that have come about because of this game are great gifts to us all.

There are so many meaningful, famous football quotes that I could not include them all – if I did not include yours, please add it below in the comments section.

Some of my favorite sporting articles are:

I hope these Famous Football Quotes will help to inspire and motive you!