Everybody loves a good ‘famous kid gone bad’ story. Wacko Jacko, Drew Barrymore, Macaulay Culkin, and now we’ve got another bright star turning nova. The kid that we all love to hate isn’t a kid any more. He’s technically an adult so when he starts acting like a kid we all tune in to see it. I can understand that being famous at a young age and having adults totally control your every move could destroy your childhood. I also understand that many of these child stars gone bad are really acting out their lost childhoods in the only way that they know how, but sometimes they go a bit too far. It’s certainly entertaining for us but should we give them a break? Let’s look at some of the things that have given Justin Bieber a bad name. 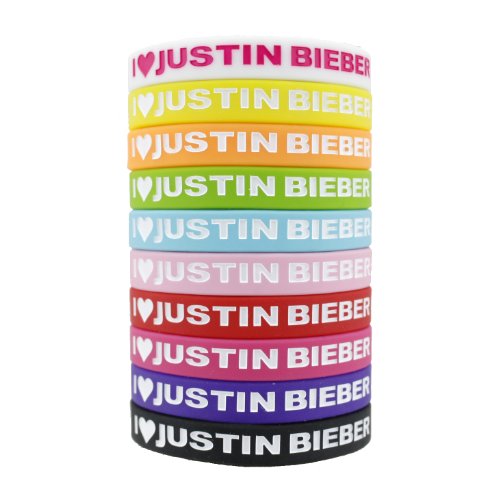 Spitting is disgusting but we can handle it in certain circumstances. A baseball player spitting on the field is not the best thing to see on screen, but we’re kind of desensitized to it. It’s the same with other sports so we can give those people a pass. Spitting in the street is less than attractive but it happens. Spitting at people on the other hand is downright filth. Bieber spat on his fans from a balcony and he reportedly spat at a neighbor during an argument in 2013. Now we’ve all had arguments with people, many of us have argued with our neighbors, but if we resort to spitting we lose the argument on general principle. The only time that you can spit at somebody when you’re feeling grumpy is if you are a camel. Justin Bieber is not a camel. 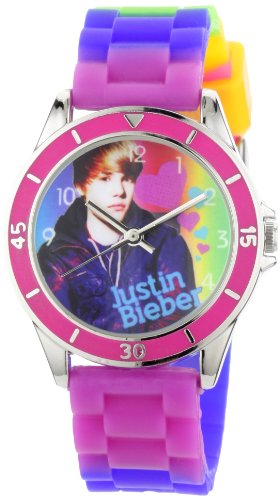 Everybody loves a faux-pas and Justin Bieber has had a fair few of them. Claiming that Ann Frank might have been a belieber was a great example. If she was a regular kid around today, she might well have been, but Ann Frank’s situation was far from regular. There are certain times when people need to show some respect. Bieber fouled up big time. There was also the Clinton remark that got him into hot water. After passing a photo of the ex-president he shouted “Fuck Bill Clinton!” and he then proceeded to urinate into a mop bucket. We’ve all be wasted and done some stupid things but we’re not usually being filmed at the time. Once the footage got out, Bieber had to apologize through his twitter account. What he wrote as an apology was so lame that I haven’t bothered to quote it. In fact, I should probably lay off completely if I’m to ‘beliebe’ the following quote, “So remember, this is Bieber’s world. You’re just living in it. Bieber or die.” I’m quaking in my boots. 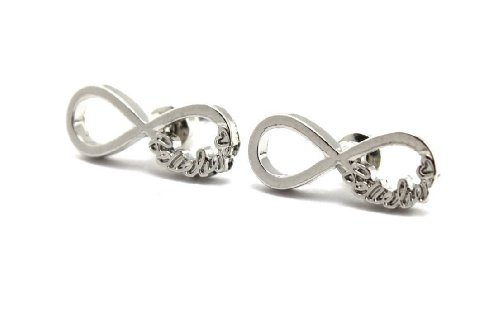 I love celebrity tantrums. Seeing rich and famous people losing it makes me feel so much better about myself. The reason is probably that I’m bitter and twisted about not being rich and famous myself. It’s cathartic. When Bieber went ballistic at a photographer in London, and his body guard had to restrain him, I almost laughed until I wet myself. The tantrum had everything. He was screaming like a child, he was dressed like a child, and a big grown up was carrying him into his car like you would with a toddler. When Bieber said that he was going “F**king beat the f**k” out of the photographer I was bouncing around in my seat hoping to see the photographer spark him out. I was disappointed, but the tantrum was great. In a perfect world I would have heard nothing about the incident afterwards, but major news channels now view pissy little teenagers as serious news so I jumped on the band wagon. It was nice to hear the responses from other normal human beings as they showed their disgust at the incident. While I pretend not to give him the time of day, secretly I enjoy the outbursts. 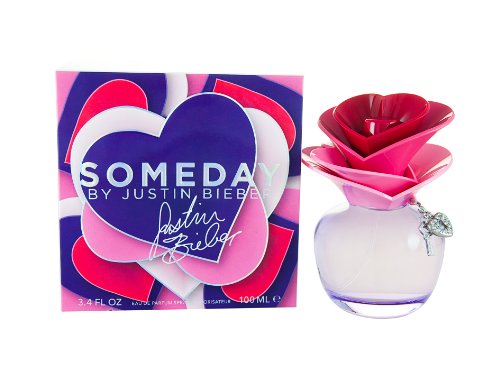 If Justin Bieber wants to own a monkey then so be it. Michael Jackson had a monkey until it flipped out and rebelled against him. I would certainly own a monkey if I had a spacious living area, I didn’t mind cleaning up feces all the time. To be honest, most men would rather own a monkey than their own children (citation needed). The only basic rule when owning any animal is that you look after it and in most people’s homes, the pet is considered part of the family. In my home I like my dog better than I like my kids so when Justin Bieber dumped his monkey in Germany because he couldn’t be bothered to sort out its paperwork, I lost what little sympathy I had for him. Could you imagine leaving one of your kids in a foreign country just because their passport was out of date? Sure, we’d consider it, but when it came to the crunch I’d like to think that we’d all go through hell until we fixed the problem. Bieber can be a dick to whomever he likes, but animals are innocent. That monkey has now been re-homed in Germany and it probably doesn’t even speak German. Douche bag.

In conclusion, I did feel kind of sorry for Justin Bieber. His life can’t be easy with every normal person either disliking him or not caring about his existence, but certain aspects of his behavior have made it really difficult for me to give him the benefit of the doubt. So Bieber’s Baby has gone diamond? It doesn’t matter. This kid will certainly have some more high profile incidents, and we’ll be there to watch them over and over on the 24 hour news cycles. I don’t wish him the worst, but I can’t say that I won’t enjoy watching him fall from grace. 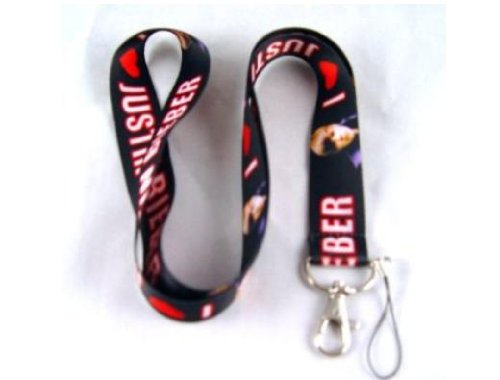 I Love Justin Bieber - Lanyard Keychain HolderAmazon Price: $2.43 Buy Now(price as of Oct 18, 2013)
Next >> Learn to Love Classical Music. Find Out What Amazing Songs You May Have Been Missing!