Famous People and their First Loves

First love is a very powerful thing. Most of us remember the first love from our youth and those overwhelming feelings which could seesaw from elation to despair. But do you ever wonder, who was the first love of Jane Austen or Elvis or.......... 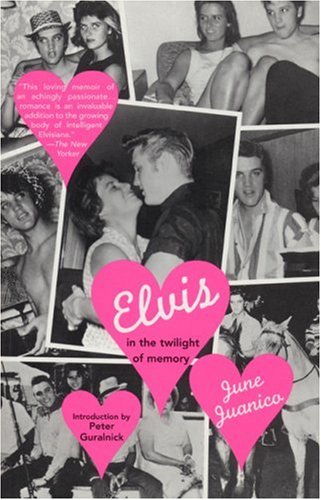 Elvis in the Twilight of Memory Amazon Price: $28.19 Buy Now(price as of Jul 29, 2016)
Everyone knows about the love affair and later marriage between Elvis and Prisilla, but Elivis' first love was named June Juanico. June was a former beauty queen, who hailed from Biloxi, Mississippi. This relationship was steamy and yet innocent, as the pair were young and constrained by the conservatism of the times and their religious backgrounds. The affair which lasted for three years, began when Elvis spotted the pretty 17 year old leaving the ladies room, during the intermission of his show in 1955. Afternoons were often spent by the pair, with Elvis playing 'Unchained Melody', on the piano. 'just for you baby' he would say. June soon realized that Elvis had relationships with other women and was not being faithful to her. They did however part as friends. 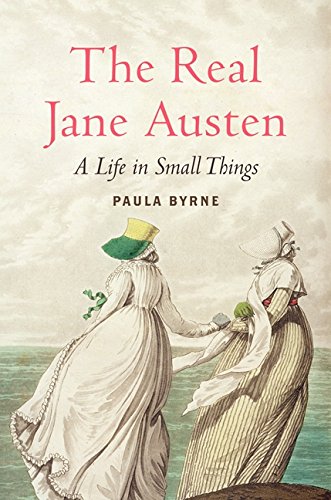 The Real Jane Austen: A Life in Small Things Amazon Price: $29.99 $8.99 Buy Now(price as of Jul 29, 2016)
John Lefroy, began flirting with English novelist Jane Austen in 1796. Lefroy was the Irish nephew of an Austen family friend, Anne Lefroy; sparks soon flew between the pair.Tom's aunt however, rushed Tom out of town, as soon as she learned of the burgeoning love interest between Tom and Jane, as it was known that Tom would loose his inheritance, if he married a 'nobody'. Tom Lefroy later became Chief Justice of Ireland and when he was asked years later, if he loved Jane Austen, he replied yes, but that it was a boyish love. As to Jane, it is speculated that her great novel 'Pride and Prejudice' may have been inspired by this affair. Jane never married. 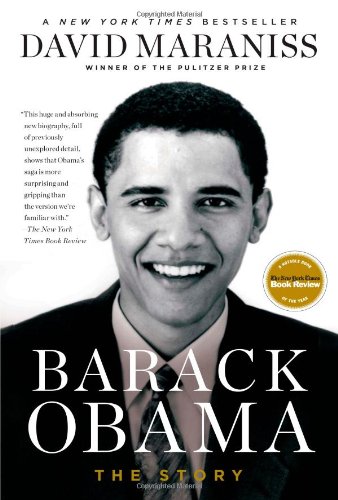 Barack Obama: The Story Amazon Price: $18.00 $9.17 Buy Now(price as of Jul 29, 2016)
Barack Obama's first serious girlfriend, was Alex McNear. They met at Occidental College in California in 1981. Later Obama romanced, Genevieve Cook, an Australian woman. The pair met in 1983, at a Christmas party in New York's East Village. Alex McNear went on to marry Bob Bozic, a bartender. As to Genevieve, Obama wrote in his memoir that he pushed her away, however she actually broke off the relationship. 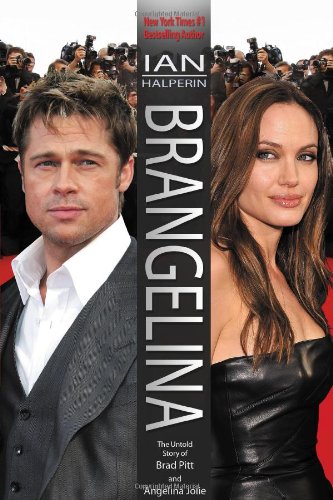 Brangelina: The Untold Story of Brad Pitt and Angelina Jolie Amazon Price: $25.00 $2.26 Buy Now(price as of Jul 29, 2016)
'Brangelina' tells the story of the love affair between a mature Brad Pitt and Angelina Jolie. Brad's first love however, was Tonya Westphalen in 1972. And Sarah Hart in the early 1980's. Later in the 80's, boxer Mike Tyson arrived home to find Brad in bed with his wife. 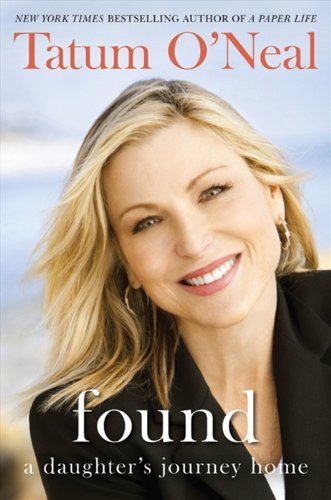 Found: A Daughter's Journey Home Amazon Price: Buy Now(price as of Jul 29, 2016)
Tatum O'Neal won an Oscar at the age of 10, for her role in 'Paper Moon'. At age 12 she was smoking marijuana and soon fell into using cocaine. One of O'Neal's first boyfriends however, was Michael Jackson. They met in 1975, when she was 12 and he was 17. Michael however, was obsessed with Diana Ross. According to Ms O'Neal, Michael tried to kiss her once and then became uncomfortable and left quickly. 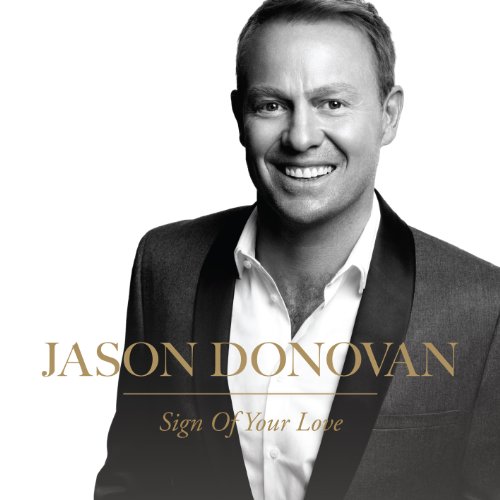 Sign of Your Love Amazon Price: $31.98 $4.67 Buy Now(price as of Jul 29, 2016)
Kylie Minogue and Jason Donovan, were teen actors in the hit Australian TV series 'Neighbors', when they began a relationship. According to Donovan's memoir, Kylie begged him to go out with her and their relationship was later consummated at a local hotel. Kylie later moved on with bad boy Michael Hutchence, lead singer of the band INXS. Years later at Kate Moss's 21st birthday party in 1995, Hutchence saved Donovan's life when he overdosed on drugs. 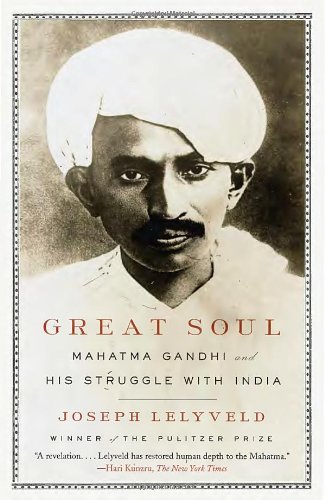 Great Soul: Mahatma Gandhi and His Struggle with India Amazon Price: $16.95 $6.33 Buy Now(price as of Jul 29, 2016)
Mahatma Gandhi, the great leader of Indian nationalism, was married at the age of 13, to his 14 year old bride. Gandhi became a father at the age of 15, but the child died a few day later. Speculation began recently, that Gandhi may have been gay, when his letters to a South African bodybuilder, went on display. Most have dismissed this notion, but they can't explain these words to his friend: 'My dear Lower House' and signed 'Sinly yours, Upper House'.
Next >> Movie Review: The Girl on the Train