Famous People with Disabilities who Overcame the Odds

Since learning disabilities is something I overcame, I always like to focus on it and encourage those who think the sky is falling – because it’s not!

Here are a couple of people you may have heard about

A lot of people think that once you get stuck into drugs and alcohol that you just don’t recover. This can be true, but is, however not always the case. You will also find that this is an illness as well because this is something that has a hold over your life. Someone who does not have the addiction will not always understand, and this is where we need to have more compassion about the subject.

There are a lot of people who do just about everything to kick the habit of smoking. Jennifer Anniston and Matt Damon smoked for over 20 years before finding different forms of therapy worked for them. Eric Clapton passed out at one of his performances after another dose of heroine. It was then when former addict, Pete Townsend made him go to rehab, and he has never turned back.

Jamie Oliver – As a kid, Jamie was off to special needs classes after school. This helped him with his speech problems and his dyslexia. Today Jamie gives fantastic cooking shows and has written amazing books by himself. Apparently his mom checks his spelling. Britain has changed their ways in the kitchen because of this guy. Apart from that, but he has done amazing things in the schools, both in the United Kingdom as well as America to provide kids with healthier meals. This is not an easy, especially when you see what is being served at school cafeterias. Parents often think that having dyslexia is the end of the world, but this just shows you that it definitely is not.

Tom Cruise is also someone who had a problem with dyslexia at school, but you would not have thought it today.

Leonardo de Caprio – This is someone that had to fight obsessive compulsive disorder and found it challenging, but overcame the odds. OCD is a condition which is more psychiatric than anything else, but also includes anxiety to a large degree. A lot of people think they have this because they need things done in a certain way, but you will know you have this when it starts to affect your life on a daily basis. In fact it will just take over your life completely. Of course, the typical one is when you can’t stop washing your hands, or you refuse to step on the cracks of the sidewalk.

Natalie du Toit – This is a swimmer who got in the way of a motorist, while on her scooter early in the morning after a training session and had an accident. She was only 14 years old when she lost her leg. However, at that time, Natalie had already won massive tournaments and had a bright future ahead of her. Even with this disability, Natalie is one of the most positive people that you will find. She has gone on from strength to strength to help others around her in between winning gold medals at the Paralympics.

Jessica- Jane Applegate - Jessica is 16 years old and has Asperger's syndrome, which is a form of Autism. However, that doesn’t make her stop achieving and following her dreams. Last year she came back with a gold medal from the Paralympics in London. This was a Paralympic record. This comes from a lot of hard work and dedication and a mother that kept on taking her to the pool every day. There are many forms of Autism, with some being more severe than others. There are many people who don’t know a lot about this, but fortunately we have World Autism day once a year where more people are made aware of this. A lot of people end up leading really normal lives.

Richard Branson – I always admire Mr Branson for all that he has achieved, and yet he is so humble about it. Would you believe that Richard Branson has Attention Deficit Disorder. Of course, he is not the only famous person to have this condition. A lot of famous people who are entrepreneurs, those who have made it as muscians and other creative people, have also had to struggle with ADD. This is not a condition that is easy to handle, depending on how severe it is. You lose focus, you are restless and you are impulsive. However, on the plus side, it sparks off creative thoughts and ideas.

There are many people who have overcome various struggles like these. You may be challenged by something like this, or it may be something that you have to deal with every day of your life. Often you think you are the only person in the world that has to live with problems like this, but there are so many people in the same position as you.

Stevie Wonder - Here is a true example of what it means to be positive about life. Stevie Wonder started experimenting with various tunes in his room, simply because his mom was not so sure of him crossing the street and plaing with the other kids. From here, his career just blossomed. 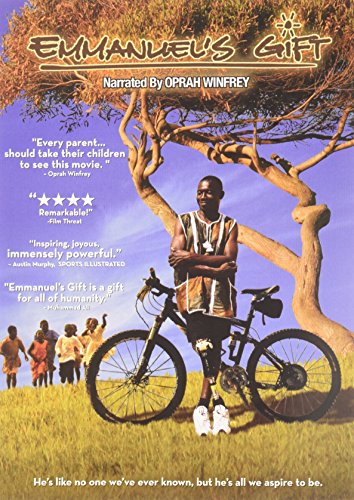 Emmanuel's Gift Amazon Price: $7.99 $3.99 Buy Now(price as of Oct 19, 2016)
This is a story of someone who changed many lives around, even though his circumstances were not all that rosy. 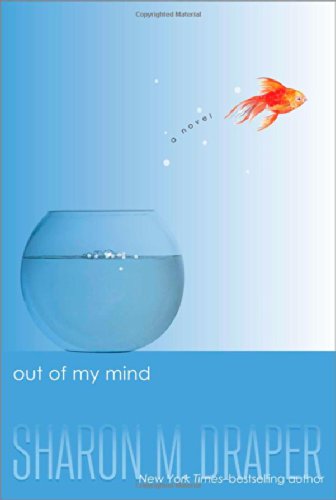 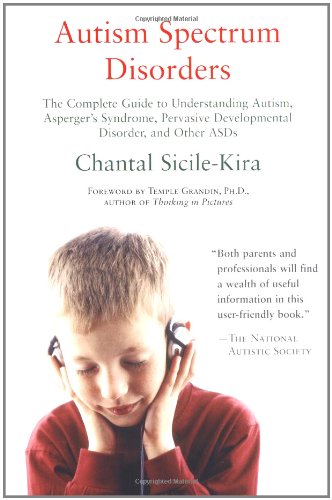 Autism Spectrum Disorders: The Complete Guide Amazon Price: $17.00 $1.99 Buy Now(price as of Oct 19, 2016)
Getting to know about autism. It's not only important for parents to understand their kids, but its also essential that everyone gets to know more about this condition. In this way one will avoid generalizing it.
Next >> The Rags to Riches Life of Dame Shirley Bassey