Men are more likely to be commemorated on postage stamps but many famous women have been featured in recent years. Some of the ladies featured on the following postage stamps will be known to readers but others will be newsworthy too by virtue of their achievements. Some issuers have rules concerning who they can feature on a postage stamp and, oftentimes, only people who have died will be commemorated. Mother Teresa was a famous woman and she has been commemorated on the stamps of many countries, and not just those three shown in the image opposite.

There are some countries that will issue stamps of living persons who are famous or have legendary status in some sphere or other. The USPS is scheduled to issue their first living postage stamp in 2012 in an effort to stimulate the market and encourage new stamp collectors to take up the hobby. 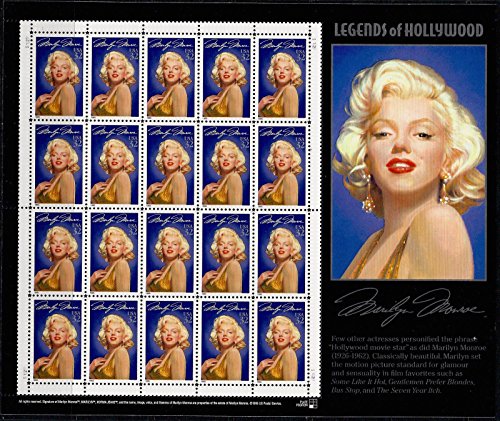 Katherine Ann Porter won the Pulitzer Prize for literature (fiction) in 1966. The USPS issued a 39-cent in honor of her achievement in 2006. Katherine was 90 years old when she died in 1980. The stamp was one of the Literary Arts Series of US postage stamps honoring famous people. 30 million of this, attractive, stamp of a famous face were issued.

It is hardly surprising that airmail stamps often feature famous aviators but few of them feature a female aviator. These two  are the exception and the stamps honor the most famous woman aviator ever. Amelia Earhart is pictured and behind her is her Lockheed aircraft. Earhart was the first woman to fly solo across the Atlantic Ocean.

She received the U.S. Distinguished Flying Cross for her efforts. The pink stamp to honor Amelia was issued by US Post in 1963 and a new forever stamp of Amelia is in the pipeline.

Madhubala was a Hindi movie actress, possibly the best that India has ever seen. As Bollywood's best actress Madhubala appeared in over 70 films which is a quite remarkable achievement, as she died when she was only 36 years old. This commemorative postage stamp featuring Madhubala was issued, naturally, by India Post in 2008.

India Post is fast developing into one of the superpowers of stamp issuing in the world today. Madhubala would have been on a par with Hollywood's Judy Garland or Marilyn Monroe.

The Royal Mail (RM), of Britain, commemorated 6 famous women in this set of stamps. The women are all connected with the struggle for women’s rights. Millicent Garrett Fawcett was a campaigner for women’s rights to a higher education. Dr. Elizabeth Garrett Anderson, MD became Britain’s first woman doctor. Marie Stopes was a pioneer in the field of birth control.

Eleanor Florence Rathbone, a Member of Parliament (MP) was commemorated for her work for women’s rights.  Another politician, Barbara Castle was a major influence on the Labour Party as a left-wing politician. Claudia Jones was a feminist, journalist and political activist closely associated with the Notting Hill Carnival.

Collecting stamps from a particular genre is becoming popular. Some collectors favor stamps of famous women like Mother Teresa or famous Hollywood actresses or the newly issued USPS forever stamps like that of Rosa Parks (shown opposite).

Other philatelists prefer to collect themed editions like Christmas stamps, Animal stamps or Magical stamps. Kids especially, like the Disney postage stamp range for their stamp starter collections but one thing is certain, and that is, that stamp collecting is a wonderful educational hobby for all ages. 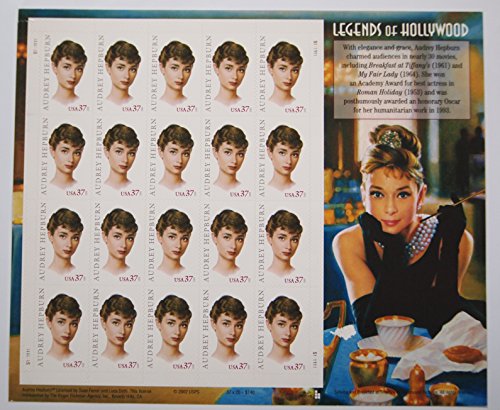 Credit: Issued by USPSLydia Mendoza, whose stamp is shown here, was a singer from Texas. She is instantly recognised by her 12-string guitar which she played. She recorded several albums and singles for Bluebird Records including her biggest hit called 'Mal Hombre'.

She performed in Spanish and she was nicknamed as the 'Lark of the Border' as her work sold into Mexico and beyond. The USPS recognised her with her own stamp (as part of the Music Icons series) in 2013.