Father's Day was created in the early 1900's in order to celebrate fatherhood in the United States. It honors their influence and contributions to society. The birth of this holiday was unfortunately the result of a tragedy. In December of 1907, hundreds of coal miners were killed in a mining accident in Monongah, West, Virginia. After the memorial service that honored their memories, a woman named Sonora Smart Dodd decided that father's should have a special day. She had been inspired by Anna Jarvis, the founder of Mother's Day. Her father raised Dodd and her five siblings after his wife died. This was almost unheard of at the time. She went on a crusade and spoke to business, government, and religious leaders. They supported her idea and on July 19, 1910, Washington State celebrated Father's Day.

For the next 14 years, Americans held their own independent Father's Day celebrations. This special day gradually became more popular and in 1924, United States President Calvin Coolidge decided that it should be a national event. His purpose was to emphasize the importance of fathers and to strengthen their bonds with their children. He also wanted this occasion to let these men know that their efforts were appreciated. Despite his effort, it was still not an official proclamation. In 1966, President Lyndon Johnson gave Father's Day a more permanent status. He designated the third Sunday of June as its official celebration. Finally, President Richard Nixon made it a public law in 1972.

In America today, churches often hold services honoring fathers. People celebrate their positive influence on society and their leadership. On this day, children can be seen honoring them by taking them to their favorite restaurant or sporting event. Many red roses throughout the country are worn in honor of fathers. It is also one of the busiest days of the year for the Greeting Card Industry. Millions of cards are sold and retail stores are challenged to keep up with the demand. More collect calls are made on Father's Day than any other holiday. Fathers are often given home improvement tools to use for their favorite hobbies.

There are an estimated 70 million fathers in the United States. Many of these men are not "traditional fathers." Stepfathers and Grandfathers often serve as outstanding parents and role models. Neighborhoods are stronger because of them and they should be appreciated more. This is a great day to honor fatherhood and express your appreciation for their sacrifices. However, you should not wait to this once a year. Do this consistently every day because you only get one father. Cherish them and do not take them for granted. Happy Father's Day! 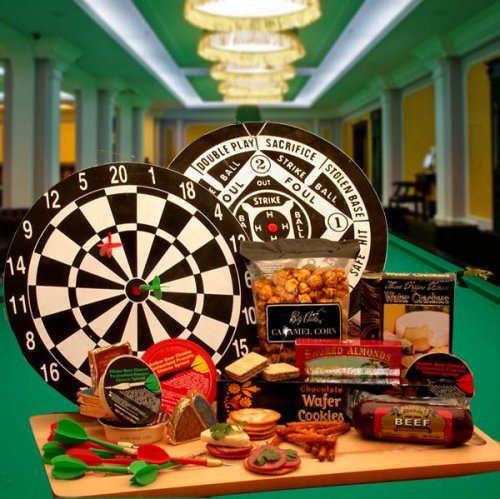 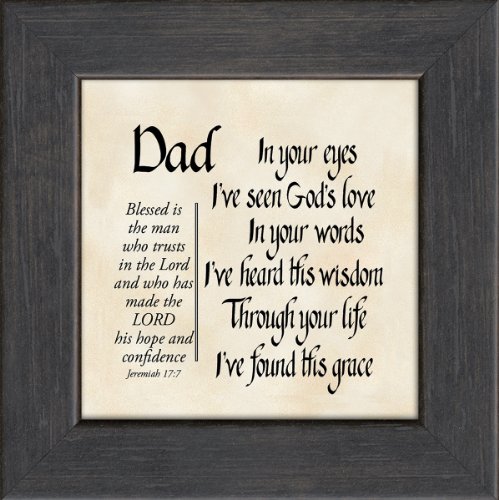