Fibroids are benign tumours that grow inside the uterus.  They can be multiple in numbers, different in size, and randomly located in the smooth muscle layer called myometrium. Fibroids generally don't have any symptoms and don't pose any threats unless they grow in size or migrate to other tissues.  Size may vary from pinhead to grapefruit.  Fibroids are solid in consistency, and can sometimes be palpable during abdominal or pelvic exam.  Normally they are asymptomatic and don't cause pain or suffering.

The causes of their growth are still unknown.  Hypothetically, the growth of the cells is stimulated hormonally.  There are contributing factors that predispose a woman to developing fibroids.  Most common factors include:

Fibroids cause problems if they grow in size, migrate to other areas of the body such as stomach or cause heavy bleeding.  They might start to interfere with pelvic functions by pressing on reproductive organs.  Menstruation can become heavier and will be accompanied by painful cramps.  Heavy blood loss will contribute to anemia and fatigue.  Fibroids can also cause back ache and abdominal pain, painful sexual intercourse, urgency and frequency of urination as well as painful defecation.

Some doctors recommend rather invasive surgical procedures with many side effects. Hysterectomies (surgical removal of the uterus) are often recommended, particularly if the symptoms involve enlargement of the uterus, abnormal bleeding, pelvic pain and infertility, which happens to about 40% of women.  This is usually the only option for women who are close to menopause as it is less time-consuming than myomectomy.

Myomectomy is an option for younger women who want to have children.  Hysterectomies are being recommended so often because there is a 10% chance of the fibroids' regrowth after surgical removal.  Hysterectomies might cause long recovery periods (up to 3 months), and they often cause sexual dysfunction.

However, with current technology and alternative medical approaches women can avoid hysterectomies.  Fibroids usually shrink with menopause unless a woman is on hormone-replacement therapy.  So watchful waiting is a good option in many cases.

To diagnose a fibroid, full pelvic examination with a rectal exam are required.  Large fibroids can be palpable through the abdomen.  Multiple small fibroids can be confirmed with an ultrasound or laparoscopy.  Laparoscopy (a fibre-optic scope is placed into the uterus) allows the surgeon to look at the outer surfaces of the uterus.  Abnormal bleeding or bleeding between the periods may not always be connected with fibroids, but an endometrial biopsy should be done to rule out other causes.

Hysteroscopy can determine where the fibroids are located.  A telescope is passed through the cervix and it can sometimes remove small fibroids.  The test can only identify the fibroids that impinge on the uterine cavity.  It is more sensitive and accurate than D&C when it comes to finding and removing small fibroids.  Sometimes larger fibroids can be removed with hysteroscopy but they first need to be shrunk with a hormone therapy prior to the procedure.[2]

If a hysterectomy or myomectomy (surgical removal of fibroids but is more invasive than hysterectomy) is recommended, seek a second opinion.  Many women, who have had these procedures done, agree that these are very often unnecessary and that there are other options.   The odds of dying of the hysterectomy are one in one thousand, and it's a much higher probability than a benign tumour turning into a cancerous one.

D&C is a manual scraping of the fibroids with the curettage.  It's a short surgical procedure to figure out the cause of uterine bleeding, scrape the uterus after miscarriage or undelivered placenta, to terminate the first trimester pregnancy.  It can be recommended in place of endometrial biopsy, or if the cervical opening is too small.

This procedure blocks off the blood vessels that supply the fibroids.  The fibroid doesn't get nutrients and oxygen, degenerates and forms a scar tissue.  UAE was introduced in 1990 and is considered a minimally invasive procedure.  However, the risks involve earlier menopause, premature ovarian failure and infertility.  Following the UAE, women also tend to experience severe pelvic pain due to the scar tissue formed from the fibroid's degeneration. Postembolization syndrome might develop and include pelvic pain, fever, nausea, vomiting.[2]

In this procedure, fibroids under the uterine lining (submucosal uterine fibroids) are removed manually with a laser or electric cautery.  The remaining uterine lining is destroyed with the laser through hysteroscopy.  It has become an increasingly popular procedure.  This treatment will leave you infertile but with preserved uterus and ovaries.  [2] 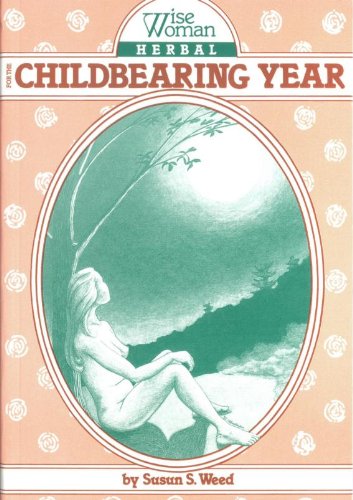 Wise Woman Herbal for the Childbearing YearAmazon Price: Buy Now(price as of Mar 7, 2014) 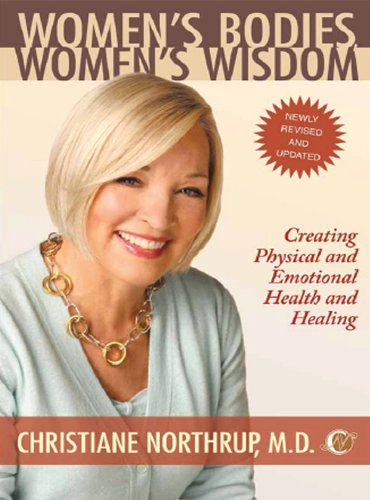 If fibroids don't cause any concern or discomfort, it's better to check up on them from time to time but no cause for worrying.  If there are symptoms that are bothersome, rule out other conditions that may be present at the same time such as PID, STDs, endometriosis etc.

Since obesity is one of the predisposing factors, losing weight is considered a good strategy to shrink the fibroids.  Fatty tissue produces estrogen which feeds the fibroids.  Choosing a low-estrogen diet is also an option.

Minimizing chemical exposure and environmental burden on the body is advisable.  Extra estrogen is produced when the liver is not functioning optimally.  Look into detoxification strategies and liver support with nutritional supplements such as inositol, N-acetylcysteine, methionine.  Many commonly growing herbs such as dandelion and milk thistle do a wonderful job supporting liver.  Seek the help of experienced herbalist.

Female herb vitex agnus-castus can increase natural progesterone in the body and counter the effects of estrogen, balancing out the receptors and hormonal milieu.  Some doctors may recommend IUD (contraception device) that secretes low levels of progesterone or even an oral pill but that doesn't shrink the fibroids.  It merely manages the problem of excessive bleeding during periods, or post-menstruation spotting.

Progesterone receptors, the experts say, do not function in the presence of adrenalin which is released in times of stress, anger, and low blood sugar.  Make sure that your stress levels are low, and learn to manage your emotions in a positive and constructive way.  Christiane Northrup, the author of "Women's Bodies, Women's Wisdom", remarks that uterine fibroids may appear in a woman who is not in touch with her creativity and blocks her energy flow. Perhaps there is something to this observation.[2]  These are all good options to follow if you have symptomless fibroids too.

TCM views uterine fibroids as a result of excessive Dampness in the body which can be due to a wide variety of issues.  One of the most prominent reasons is eating lots of dairy and mucus-producing foods.  Aim to reduce the dairy intake if this is the case.

Nutrition-wise, there is new research that has found a correlation between low levels of vitamin D3 and the incidence of fibroids.[3]  Increasing vitamin D seems to help with the prevention of fibroids and confers many other health benefits.

Acupuncture and electroacupuncture can be useful therapies to treat the underlying causes as well shrink fibroids.

Certain herbs can help shrink fibroids.  Yarrow, mugwort and goldenrod are commonly prescribed.  They can be taken as an infusion or in a tincture form.  Mathew Wood and Aviva Romm, famous herbalists, recommend yarrow.

Yarrow (Achillea milefollia) has a strong affinity for the blood and bleeding.  It tones the mucus membranes, regulates the menses, and disspels blood stagnation.  It also has an effect on sluggish digestion and improves liver function.

Once again, if you are not satisfied with the options suggested by your medical doctor, seek another opinion and find practitioners who will give you options. 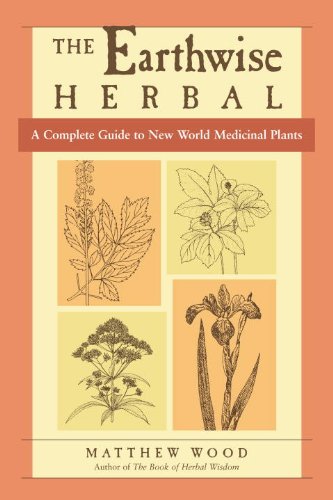 The Earthwise Herbal: A Complete Guide to New World Medicinal PlantsAmazon Price: Buy Now(price as of Mar 7, 2014)
Next >> Zika Shrivels Testes, Drops Testosterone, and May Cause Infertility