Laughing is one of my favorite activities, and I have high standards for my comedians, they must make me laugh and think. Listed below are fifteen comedians sure to make you laugh, think, and completely enjoy how silly life can be.

If political satire is what tickles your funny bone, then Bill Hicks is for you. Bill mixes intense sarcasm, innuendo, and psychological trips to keep you on your toes wanting more. You might think he hates his audience, but it’s simply a startling wake-up call to pay attention to what’s happening in your government, country, and your life. He is bitter like most comedians towards love, but he uses it to his advantage by telling jokes about his encounters with the opposite sex.

Do you have a craving for chocolate cake and hilarious stories? Gabriel Iglesias will fill that order and then some! Gabriel claims his material comes from his real life, for instance, he bought a new car, a VW Beetle, and not being a small man he was teased mercilessly by the guys in the neighborhood. It’s the daily grind kind of comedy to which we can relate and makes Gabriel hilarious.

George Carlin followed in the steps of fellow comic Bill Hicks and takes to busting chops in the government, customer service, and anything, which irritates him in any way. He makes you wonder if you are part of the problem or part of the solution.

Christopher Titus is all about finding the funny in dark places. He freely admits that his parents were crazy and that by default, he should be unbalanced too. His comedy focuses on family, dating, divorce, and triumph.

If you favor comics who point out the oddities of life, then Patton Oswalt is your man. He has a habit of talking to himself in the car and admits that if his car has ever been bugged by the FBI, then they will never remove the bug simply for entertainment value for the FBI Christmas party. 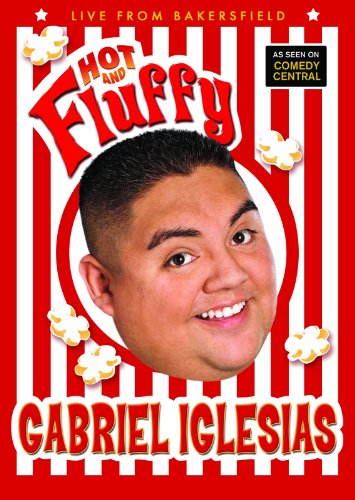 You can tell by his disheveled appearance that Dylan Moran is a father. He bemoans his choice to have children and rages at his friends who have not had children yet. He speaks of how men live with the fate of knowing that they are cool, but are unable to share this with others. It is almost possible to hear the men in the audience say, “Stop giving away our secrets!”

One of my favorite comedians bar none because he laughs at his own jokes. I have the same issue when telling silly stories to my family. His acts are very physical yet are not in line with The Three Stooges. He tells what life is like getting older and all the dreadful medical procedures you have to endure to ensure that you are healthy.

My taste for comedy keeps me searching for local comedians to satisfy the desire to laugh. I first saw David Moscarro perform at the Kiggins Theater in Vancouver. He is wonderful to look at and hilarious to listen to. His comedy is easy to relate to and will make you want to dive into a bag of Cheetos without guilt.

Todd Armstrong is a surfer dude to the core and proclaimed illegitimate child of Tom Hanks and Michael Keaton. He shares his fears as a surfer, the joy of his job (he works at a marijuana dispensary in Portland, Oregon), and the frustrations with love and its many disappointments.

If you do not want to be offended, then you may want to skip Russel Peters. He is a comedian who picks at his own heritage and the traditions of cultures around the world. If you can take what he says with a grain of salt and a thoughtful laugh then Russel may pass muster with you.

Beautiful blond hair, an obsession with unicorns and the worst star sign to have if you want to use it for exotic dancing. She is incredibly clever and endearing at the same time. Like most comedians, it has been a rough year for love, but Veronica soldiers on with quips about selfies, hair color changes, and what it is like to start dating again in your thirties.

The first impression of Gabe Dinger might be one of hesitation. His voice is monotone and his aura is sort of sketchy, but then he blindsides you with a hilarious joke. You have to listen carefully because he slips in jokes between monologues, and if you are not careful, you will miss the silly tidbits he gives.

Eddie Izzard is a transvestite yes, but the executive class he asserts. His mother passed, and he lived mainly with his father and grandparents. This atypical childhood spawned a questioning mind, a mirthful point of view, and the ability to make people laugh. His jokes come out as he rambles about history, religion, and current events. My favorite part of his sets is when he plays the part of two people having a dialogue.

It is Tristian Spillman’s job to host many of the local comedy shows. He shares about his family, the crazy amount of jobs he has had, and great products, which appeal to men at Home Depot. He has a playful innocence and always looks on the bright side of things.

John Mulaney is basically a naughty boy who grew up to tell amazing jokes on stage. He merely recounts the antics, he and his best friend, also named John, get into. He is very clever and worth listening to if you really want to laugh!

Now that you know where to find some great comedy, check out the local scene in your city. New comedians always need another audience member! 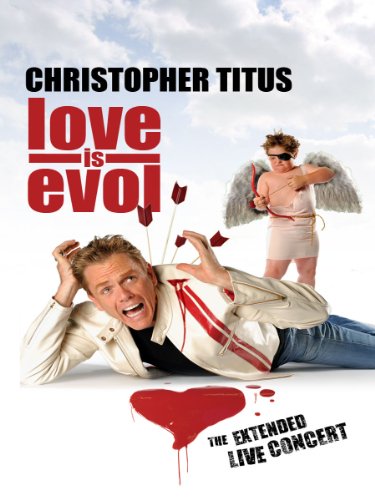