Films for Fans of Historical Fiction

Historical fiction, good historical fiction can transport the reader to another time and place. Historical costume drama's which have been made for film, or television can however take a viewer to another level of enjoyment, with the fantastic and authentic visual detail, wonderful costumes, breathtaking scenery and architecture, which are also a delectable feast for the eyes.

So  let's take a journey into the past, as we examine a few enjoyable and interesting historical films, which can delight, entertain and actually convince us, that we can perhaps smell the streets of Victorian  London and are actually watching the great people and events of the past.......for a couple of hours at least.

One of the most expensive films ever made, Cleopatra follows the major life events of Cleopatra VII, the young and beautiful Queen of Egypt. We follow her struggles to resist the imperialist ambitions of Rome and her complicated and amazing love life.

Staring some of the greatest and most memorable actors, like Elizabeth Taylor, Richard Burton, Rex Harrison, Roddy McDowall, and Martin Landau, the film followed the known facts about Cleopatra life fairly accurately, although purists may quibble with a few details.

One of the best parts of the film is when Cleopatra hides inside a rolled up carpet and presents herself to Caesar; needless to say a major passion soon begins.

When watching this film, not only do viewers have a chance to immerse themselves in the life of a great queen of history, but also have the privilege of watching the amazingly beautiful and talented, former Queen of Hollywood, lush and lovely in her heyday, Elizabeth Taylor.

History buffs may enjoy the antics of the ruthless and corrupt Borgia family, who created a powerful Italian dynasty despite being of Spanish origin. With a bit of bribery, plenty of plotting and killing anyone in their way, this family rose to high places in the Catholic church during the Renaissance. They also had a fair degree of political clout.

The cast of this TV series, includes Jeremy Irons as Rodrigo Borgia / Pope Alexander VI, François Arnaud as Cesare Borgia and Holliday Grainger as Lucrezia Borgia, as the story begins in the dying days of Pope Innocent VIII,  in 1492. The Borgias in their search for power, were alleged to engage in a vast variety of crimes such as adultery, simony, theft, , bribery, and murder by means of arsenic. The Borgias a legendary crime family.

The Name of the Rose (film)

The Name of the Rose which is based on the book of the same name by Umberto Eco, stars . Sean Connery and Christian Slater, who set about solving a Dark Ages mystery in a very Gothic and moody setting. While the plot involves a very complex story, there is also an interesting and curious assemblage of characters, such as Salvatore, the gibberish speaking hunchback  and the Sherlock Holmes like, Sean Connery as William of Baskerville.

The film also includes a hidden labyrinthine library, burning at the stake, bizarre deaths and the trading of sex for food by a poor peasant girl. This is a film which inspires thought, as it explores such themes as the dissemination of knowledge and oppression by those who possess power. Your thinking cap required for this one.

Written by the Victorian writer Elizabeth Gaskell, who knew the Bronte sisters, this BBC adaption of her novel is one of my absolute favourites. Gaskell like Charles Dickens, had a social conscience and was also somewhat of a social historian. The series follows the story of the character Margaret Hale, played wonderfully by Daniela Denby-Ashe, as her family move from the genteel south of England, to the industrial north.

This TV adaption is packed with outstanding acting, marvelous characters and while it is incredibly romantic, also deals with serious and thought provoking themes. This is a historical drama of which I never tire (actually I think I will watch it again!).

Another film based on a book, The Other Boleyn Girl is also a BBC television film. As a fictionalised account of the life of Lady Mary Boleyn, the older sister of the more famous Anne Boleyn, who became second wife of Henry VIII of England and was later executed. Lady Mary also had dealings with King Henry, as she was his mistress as well as being aunt to Queen Elizabeth I of England.

Made by U.K. documentary filmmaker Philippa Lowthorpe, this film is experimental and was shot with a hand held camera, with a relatively low-budget. An improvised script has been used, which is interesting and there is some fabulous outfits.

The film Hugo is also based on a novel and revolves around the story of a boy who lives alone in the Gare Montparnasse railway station in Paris. Hugo becomes an orphan after his father dies in a museum fire and the poor, grieving boy goes to live with his alcoholic uncle Claude, who maintains the clocks at the train station. Hugo however has a very special automaton, which he continues to work on by using his fathers note books.

The film has a fascinating and true back story also operating, about the life of Georges Méliès', who was a magician and toy maker who worked with automata and as a toy salesman he did work at Montparnasse station. A film that will inspire child like wonder and  adventure into the imagination.

"Right after my father died, I would come up here a lot. I'd imagine the whole world was one big machine. Machines never come with any extra parts, you know. They always come with the exact amount they need. So I figured, if the entire world was one big machine, I couldn't be an extra part. I had to be here for some reason. And that means you have to be here for some reason too." Hugo Cabret 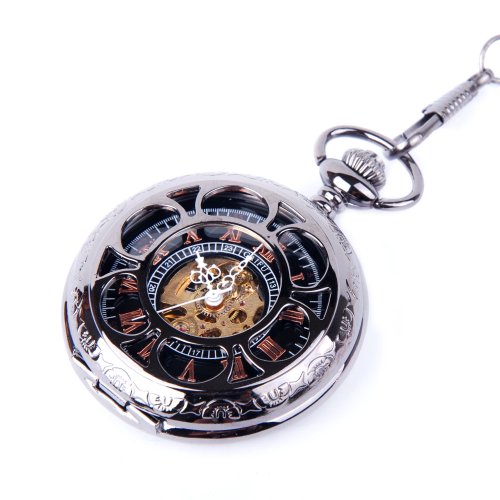 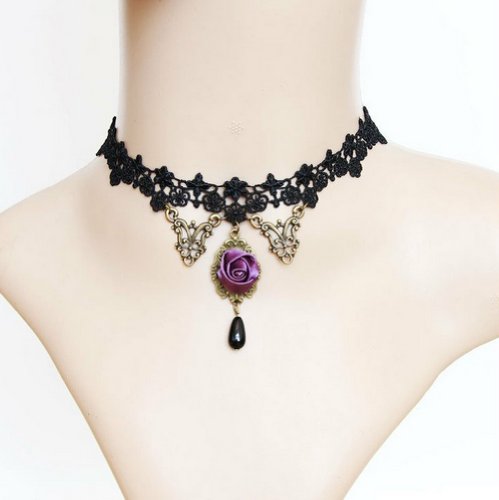