Thanks for reading!
InfoBarrel is a writing platform for non-fiction, reference-based, informative content. Opinions expressed by InfoBarrel writers are their own.
InfoBarrel > Technology > Tools

Thinking back, it was about one year ago that I first heard the words "Final Draft Software." Only a few people knew that I was writing a screenplay in my spare time, and one of these friends started raving about a software program she had discovered called Final Draft. I didn't have access to the Internet at that time ( I know, right!? ), so I had never heard about it. At the time I was using Microsoft Word and had to manually format everything. She continued to sing its praises so much that I eventually decided to go to my local library (which had Internet access) and do some research. In this article I'll give you a short review and tell you a few of my experiences.

Final Draft is a screenwriting software that is used by many professionals to write the movies, stageplays, outlines, graphic novels, TV shows, etc. that we see every day. It is the most widely used and considered by many the industry standard. As anyone who has done some basic research on screenwriting knows, if your screenplay isn't formatted to Hollywood's liking, the odds of it even getting read goes down significantly. That is what the Final Draft software strives for; to automatically format as you write so you can concentrate only on the content.

My Experience With Final Draft

I went to the Final Draft website to take a closer look at their newest software version, which was version 8. Let me start off by saying that this software is not cheap. It's going to cost you around $249, although you can often get it for a cheaper price on sites like Amazon. The website did offer a free demo (which I took advantage of), but I had already decided that this software would have to blow me away for me to spend that kind of money.For those of you use to using MS Word to write your screenplays, you're in for a pleasant surprise. The program does exactly what it promises to do by completely taking care of formatting; all I have to do is press the tab key and hit enter. It knows what's supposed to come up next and does everything for you, even choosing the proper times to use capitalized and lowercase words. You also no longer have to worry about page breaks as Final Draft takes care of this as well. The software basics were remarkably easy for me to learn and I was able to write screenplays very quickly. I don't know if my words do this review justice. It's hard to explain how easier it seems to be to write with this software and not to have to worry about format at all. There are some extra features, some of which I explored and some of which I didn't. Below are three that I especially liked.

• The index card feature lets you organize your ideas just as I do on my wall.• It has several different formatting templates and one is for graphic novels (which I'm a big fan of).• Scripts are identical on Mac or PC.

There are other extras that I didn't try out, but look very promising. In case you hadn't guessed, I ended up buying the Final Draft software. In what little time I've used it, I can't imagine writing a script without it. I would highly recommend it to anyone.

Get it done right with the right tools 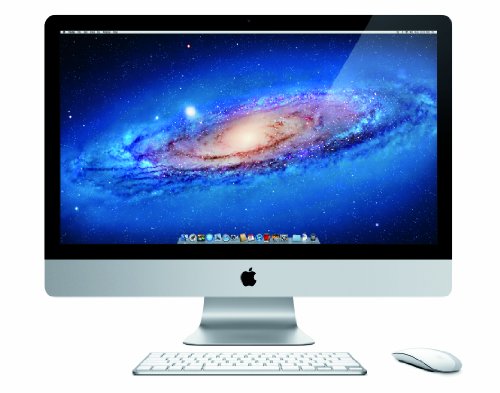