Final Fantasy XV: How to Collect All Armiger Royal Arms

After the events that conspire see his kingdom cut off from him, Prince Noctis is given access to the ability to summon the weapons of his forbearers to come to his aid. These royal arms, also referred to as armiger weapons, possess enormous powers that can help you conquer even the most insurmountable foes. However, while many are presented to you over the course of the storyline, there are many that you must go and seek out yourself in the open world.

While these royal arms not only help you when armiger mode is active, they give you a major boost in stats with each weapon that is collected, making it very worthwhile to catch ‘em all. Also by collecting them all, you also unlock the achievement “Fateful Heir.”

So where are all your armiger royal arms, and what do you get for finding them?

Sword of the Wise

This is the first royal weapon that you receive. It is given to you are part of the main storyline after rendezvousing with Cor Leonis.

Blade of the Mystic

The Blade of the Mystic is another weapon given to you over the course of the main storyline. This tomb is located by the meteor and given to you right before fighting the Archaen.

Greatsword of the Tall

During the quest “Of Gods and Kings,” you are given the task of traveling to the Tomb of the Tall in Fallgrove. After fulfilling the conditions of the quest, you go into the tomb only to find that it has already been looted. The greatsword can now be found at the Castlemark Tower dungeon by the Hunter’s HQ. In order to obtain this weapon, you will need to defeat the Jabberwock, a beast that you will need to be at least above level 55 if you want to have any hope at all.

Mace of the Fierce

The mace is found at the summit of the Rock of Ravatogh dungeon that is tucked away in the southwestern corner of the map along a short loop of a road. Be ready for a tough climb up the mountain, but an otherwise manageable time.

Swords of the Wander

This is another royal weapon that is given to you as part of a main story quest. After arriving at Lestallum, Talcott will tell you of a legend that says a sword is hidden behind a local waterfall. After dungeoning behind said waterfall, you will receive your swords.

Star of the Rogue

The tomb that houses the Star of the Rogue is found in the Myrlwood, a dungeon that is located in the northwest area of the map known as Vesperpool. For much of the game, the area is closed off by Imperials, but a main story quest will send you up there and allow access. For those afraid the area may be cut off again, it is left accessible after that portion of the main story quest is complete, so do the dungeon at your leisure. 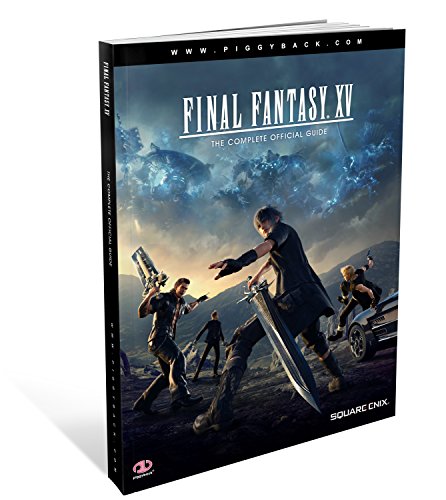 Axe of the Conqueror

After acquiring the Sword of the Wise on your adventures with Cor Leonis, speaking to him again will lead you to another area known as the Keycatrich Trench. After travelling through the dungeon, it will end up at the tomb housing this weapon. This whole event is also part of the main storyline.

Shield of the Just

The tomb that houses this powerful shield is located in the open world, and often the hardest to find. Located just west of The Disc meteor, you can find this royal armament in Thommel’s Glade.

Scepter of the Pious

The Tomb of the Pious is found inside the Malmalam Thicket dungeon, guarded by a powerful Bandersnatch. While you can easily seek this tomb out on your own, you can also make a stop here during the main quest that has you road tripping with Iris down to Cape Caem. You are given the option to stop there, or press onwards to the story objective.

Katana of the Warrior

This weapon is found during a mandatory dungeon along the main quest line for the quest “Hand of the King”. Your train will stop at the dungeon, and you will not be able to leave until you complete it. However, in order to obtain it, you much first get past the fierce Marlboro that is guarding it.

Bow of the Clever

You will find the Tomb of the Clever tucked away in the challenging Balouve Mines. Not only will it take a bit of doing to get to, but you will need to be at least level 52 or higher in order to beat the Aramusha that is guarding it.

Trident of the Oracle

Sword of the Father

This is the final royal weapon that you will receive in the game. You will receive it after progressing your way through the impenetrable Zegnautus Keep and is acquired through a cut scene. Bear your father’s sword proudly! 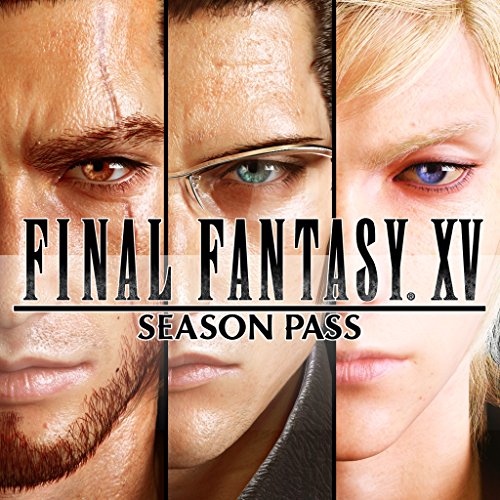