One of the biggest problems that can plague and active gamer is the decision on which game to play. Nobody wants to join a game that is inactive, dead or dying. With that in mind here is a list of five great MMOs that still have an active community with no signs of dying soon.

The only reason Guild Wars 2 isn't higher on the list is I question the notion that the game is Free to Play. The game requires the initial purchase of the game which is a small price to play for no monthly subsription and such a high quality.

Guild Wars 2 is offers a large world to explore and play in. Unlike the original Guild Wars game the world allows players to interact while questing solving the number one complaint of players of the original. The game opened strong with a playerbase that had been waiting for the game to be released for years.

Offering seven classes and five races it provides a higher variety than most other MMOs out there. Stacking on top of that players aren't locked into specific roles with their classes. There is no distinct healer class and instead players are expected to use more active dodging and skill activations to mitigate and avoid damage but should they find themselves unable to do so all classes have the ability to heal.

The current endgame is focused more around PvP than PvE which shouldn't come to much of a suprise to fans of the franchise but given that updates in the future will be free and they intend to add addional story and characters it's a great investment.

Vindictus is a powerful competitor in the action MMO market. The game has really pinned down fast paced action with very few bugs and issues while maintaining great graphics.

The world of Vindictus is relatively small focusing more on running individual instances in groups of 1-8. Each different zone has a seperate map layout and different bosses to engage in battle with. It currently has five playable characters with plans to introduce additional characters. Each character has a very unique playstyle so each class feels different.

The endgame is running the instances over and over again in order to attain rare items to build the highest level armor. The game has a wide variety of customization and armor for each class as well as the ability to dye armor different colors so each character can look unique. If players have trouble building their armor there is also a well working auction house to buy and sell.

Its one of the games on this list that I would really say is a must play. 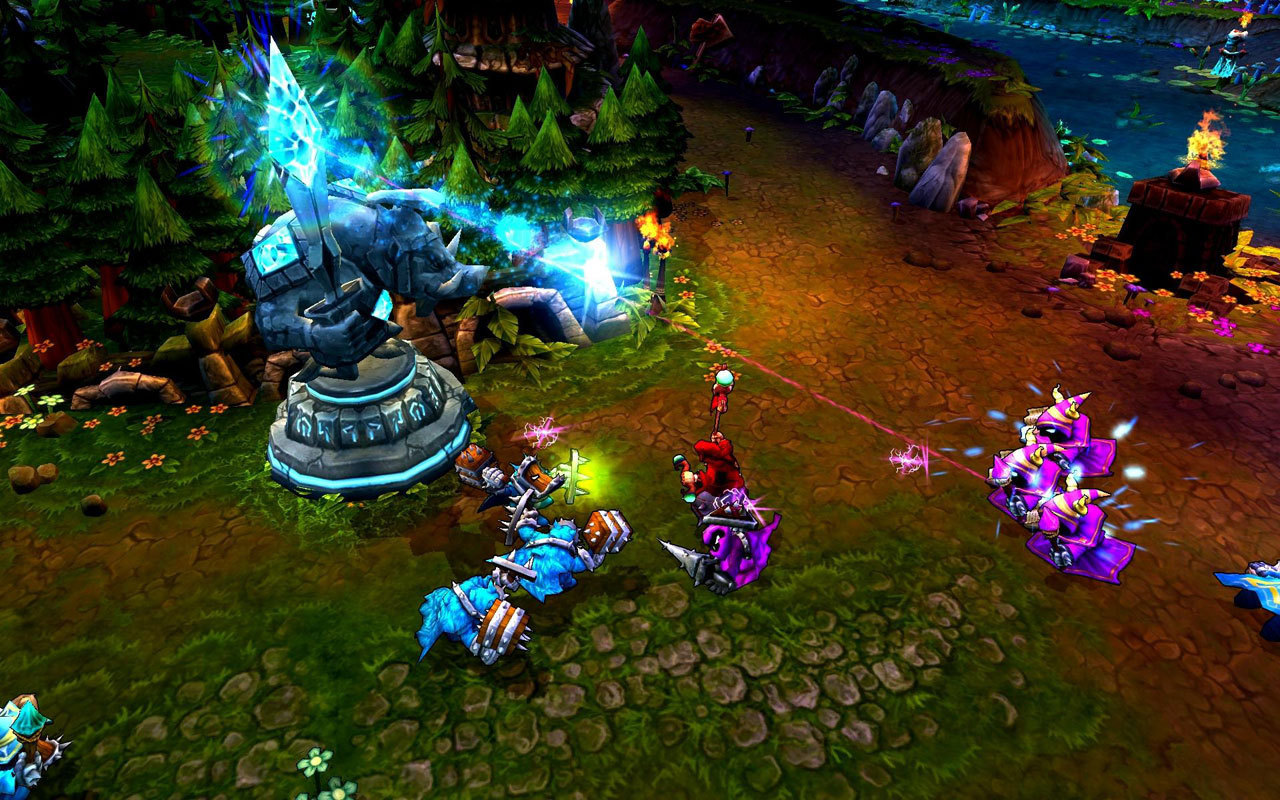 Based on the extremely popular warcraft mod Defense of the Ancients, League of Legends has been one of the most popular and fastest growing competitive game on the web.

League of Legends (LoL) is based around several different game modes. There is a 5v5, 3v3, Dominion,  5v5 Bot Game, Draft Modes, and Ranked and Unranked Matches. Each mode offers unique qualities that allow for the gameplay to vary in the competitive environment. Players are matched up based on their individual player ranking calculated through wins and loss.

Each match revolves around killing NPC monsters known as minions to gain gold to purchase items. These items are used to become more powerful and aid in killing other players. The winner of the match is the team that destroys the other teams base first.

League of Legends is constantly releasing new charcters to play and mastering them is one of the fun aspects of the game. Currently the game has over 100 playable characters to master. 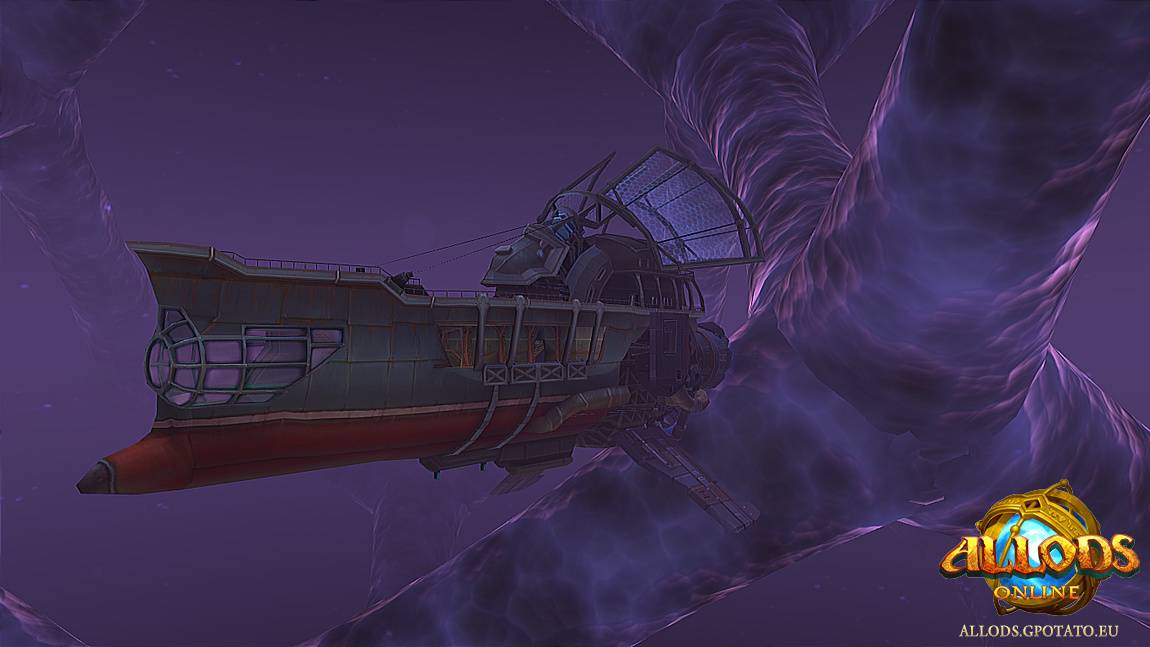 For those who've played World of Warcraft this would be a suitable clone. The game offers a healthy blend of fantasy and sci-fi for the player. Allods offers two playable factions with a variety of classes.

The game is similiar to Warcraft in several ways but offers an undeniably unique and original endgame. Once players are max level they work with their guilds to develop ships so they can fly through space searching for islands containing rare and powerful bosses, these bosses serve as the endgame loot droppers.

The unique aspect of the ships and searching for the end bosses gives this game a more adventurous feel to it.

Previously pay to play Aion recently made the switch on over to free to play. This game offers one of the most vibrant and beautiful worlds out of the free to play genres. The players choose between either an angel or demon based faction and begin leveling through as a savior of the world. As the player levels they gain power and wing strength for flying.

The game begins with a fairly linear feel and the zones feel a bit stifled at start as your chracter progresses through the world. Once a player reaches the appropriate level though PvP becomes available to them and that's when the game really starts to take shape.

The primary central PvP zone is what's known as a PvPvE area where the environment also acts as an enemy. When one faction begins to become too powerful or too successful the environment acts as a balance to prevent it.

It's probably one of the most beautiful games on the market.