As a student of Russian History I like to explore many topics from Imperial history to post-Soviet history.  Here are two other articles about Russian History you might enjoy:  http://www.infobarrel.com/The_Soviet_Experiment_part_two  http://www.infobarrel.com/The_Soviet_Experiment_part_one
InfoBarrel is a writing platform for non-fiction, reference-based, informative content. Opinions expressed by InfoBarrel writers are their own.
InfoBarrel > History > Modern History

History is a fluid subject.  Every day new births, dates, events, and observances are added to a long list of information.  When preparing an article on the history of a month one may be overwelmed with information.  There is a lot of information that happened in October and if you want to research the month further, please feel free to do so here.[1]

When writing this article I approached it from a macro-historical viewpoint and tried to choose events that had long term consequences.   Some of the events listed below fit into that category, but some are just important events for the month of October.  All of these events occurred within the modern definition of the month of October.

We will dissect this list in the space below and foster greater understanding of these events and how they are important for the month of October.

The Battle of Britain began on July 10th, 1940 and ended on October 31st, 1940.  The battle lasted for three months and three weeks and shaped the destiny of the broader conflict, World War II.

The end of the battle on October 31st, 1940 is an important historical event in itself that contributes to the greater macro-history of the 20th century.

Macro-history is the study of events and how events contributed to the greater (macro) elemnt of history itself.  You can view history as a large level of layers.  Each later contributes to the layer below it.  Some of these layers however have long-range consequences that shape a broader conflict or event.  The Battle of Britain was one such event.

The Allies victory over Nazi Germany allowed for several important events to occur that would ultimately lead to the downfall of Germany.  Firstly, the victory allowed the United States to have a base (England) when they eventually entered the war.  It would be from England that the U.S. launched countless bombing missions over Germany that would destroy infastructure and factories.  It also allowed the U.S. a stanging area for the greatest amphibious invasion in history up until that point, D-Day.  Secondly, the battle allowed the allies a chance to greatly reduce the German airforce.  This reduction would have long-term implications for Germany and was partially responsible for destroying the airforce to the point that it was rendered useless against the massive bombing missions launched by the Allies later in the war.

If you want more information I recommend you check this out.[2]

The War of the Worlds

The War of the Worlds was a massive event, but it was not a macro-historical event.  On October 30th, 1938 Orson Welles launched a radio drama of H.G. Wells's novel of the same name.  This was meant to be a Halloween edition of the radio broadcast, but it wasn't announced beforehand.  Many people who listened to the radio drama thought it was actually happening and parts of the New York City area were gripped with fear.

People actually thought that aliens were invading Earth and that was a true horror unleashed by Orson Welles that scarred many people in North-East.  My grandfather still remembers this address and he thought it was actually happening.

Most importantly, this radio drama was happening at a time in the world when people were actually preparing for real (earthly) invasions.  World War II was just about to happen and the fear of Nazi Germany was paramount in Europe.

Black Tuesday was an event that defined an entire generation.  It occurred, October 29th, 1929.   This event would cause the United States to spiral into the Great Depression where 1 out of every four American workers lost their jobs.   This depression ended the period known as the Roaring Twenties and it would take a World War to end the depression.

The U.S. and Western World has had recessions before the depresison period and after, but this event was a macro-historical moment.  It shook a generation and rippled across Europe.  Places like Germany could no longer pay their World War I debt repayments.  This caused economic and political instability which led to Adolf Hitler's rise to power.  In the United States the depression ended the Republican era of dominating the Federal Government.  People now turned to the Democrats and Franklin Roosevelt would achieve an unprecedented (before and after) four terms as President of the United States.  The Democratic Party would gain control of the White House for fifty years until the Republican party finally took it back in 1994 with the Contract with Ameria.

The Federalist Papers technically began in September, but one of the most well known authors of the papers published his first piece on October 18th 1787 arguing for the Constitution.

The Federalist papers were a detailed effort by Alexander Hamilton to convince a majority of "states" to ratify the proposed Constitution.  This would allow a new, Federal, government to form that would replace the Articles of Confederation.  While not a macro-historical moment it was a major effort to recruit the citizenry and gather support for the proposed changes to the Constitution.

Ironically, on October 31st, 1863 Abraham Lincoln proclaimed that the United States needed a national day of Thanksgiving.  This was done for two reasons.  Firstly, many states celebrated Thanksgiving on different days.  Lincoln wanted to streamline this and have one national day of Thanksgiving on the fourth Thursday of every November.  Secondly, the United States was in the middle of a Civil War and he hoped that in years to come people could give thanks to the founders and for everything they had on one day.

While not a macro-historical moment this is an example of an observance to a major holiday and it was proclaimed by Lincoln at the end of October on October 31st, 1863. 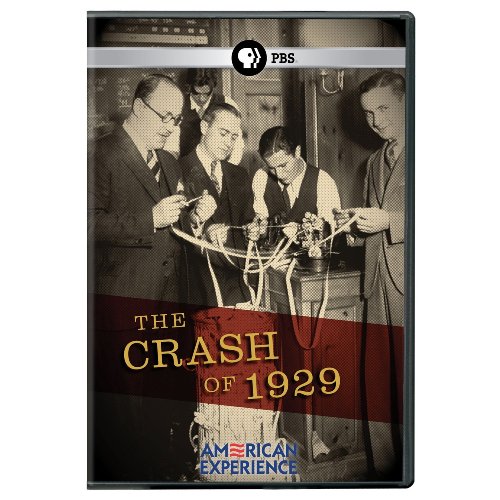