InfoBarrel is a writing platform for non-fiction, reference-based, informative content. Opinions expressed by InfoBarrel writers are their own.
InfoBarrel > Health > Mental Health > Addiction

Five Ways How To Help A Disabled Veteran

Many U.S. service personnel returning from a deployment from a combat zone may feel out of touch, alone, isolated or even that returning home is a surreal and almost intangible situation. While it is enjoyable to be reunited with loved ones, the scars of combat, such as witnessing the death of a fellow soldier or seeing an enemy combatant fall in battle can most certainly supersede any feelings of joy in seeing family or being home.

One first should show love and respect towards the soldier that served in combat. Additionally, one must show empathy towards the soldier for what he or she may have gone through. If the soldier has an overwhelming reaction to a rather normal stimulus, the loved one should not react equal to that of the soldier’s reaction. Understand, the soldier was in a life or death situation and any sudden movement or loud noise will trigger in said soldier an overwhelming response. Have patience with the soldier. Myself having been twice deployed to a combat zone am quite jittery and jumpy. Any bump in the night, especially if it sounds suspicious or dangerous, sets me off. I immediately go for my Beretta 92FS 9mm side arm, which I keep near me in my home at all times.

Furthermore, I, as a disabled combat veteran, am suspicious of anything and everything… especially people. When I was in a combat zone, one comes to realize that people, regardless of gender or age, are capable of anything. The point in stating this is, as previously stated, to have empathy for the soldier.

Second, give the soldier his or her space. One does not want to overwhelm or over-stimulate the soldier with festivities, parties (especially surprise parties) or gatherings and get-togethers with people. Again, as a disabled combat veteran, the last thing I wanted was to be in a large group of people with a lot of noise and movement. A recently returned soldier being in that type of situation is very precarious for the them. It provokes panic and suspicion. The soldier may start to constantly over analyze those in the gathering, perhaps wondering, “What is this person going to do to me or my loved ones? Do they have a weapon or some type of improvised explosive device? What are they planning?” It can be very nerve wracking and extremely stressful for the recently returned soldier. Believe me, I know. I speak from experience.

Third, watch the soldier for unhealthy ways of coping with battle scars. Again, speaking from experience, I know first hand what unhealthy coping with PTSD and battle wounds can do to a soldier. In my experience, my first instinct in dealing with psychological pain and trauma was to seek an immediate release from such pain. In my search for release from psychological torment was to reach for one of the easiest and most readily available “remedies” in our society and that is alcohol.

Admittedly, I had never had a drop of alcohol in my life until I returned from my first Iraq deployment. Honestly, that first deployment was harsh and extremely difficult because I was part of the initial push into Iraq when the United States invaded in 2003. However, in stating that, I am in no way excusing what I am about to tell you. Understand, my religion forbade the consumption of alcohol and I never saw alcohol in my home as a child growing up. My parents nor my siblings ever drank alcohol. However, after returning from Iraq the first time, I thought, somehow, drinking alcohol and especially becoming inebriated would alleviate the psychological anguish with which I was dealing.

At first, my alcohol use was light. That is to say I would only drink a six pack of beer. However, because of my desire to cope, I hid my alcohol use. To be honest, it was rather petty on my part. After a while of hiding the alcohol and only drinking it when my wife was not around, I started to lie about the beer I was drinking. My wife would ask, “What are you drinking?” to which I would respond, “Oh, it’s only non-alcoholic beer.” And the sad thing was I took advantage of my wife’s trust in me.

After a couple of years of light alcohol use, my wife and I eventually moved to a different state where, let’s say, alcohol laws are a bit more lax. Moreover, the employees in the new job I gained in the state we moved to were all ex-military or previously deployed combat soldiers. Needless to say, that was a very bad combination. Eventually, more and more, I would be drinking a six pack of beer a night and then turn around the very next morning and go into work hung over like the dickens or still partially drunk. Nevertheless, the alcoholism just became worse until I would go on week long benders of drinking hard alcohol to the point of me blacking out and eventually having to be rushed to the emergency room. Once addicted, alcohol has a very intense hold and control on the alcoholic.

Fourth, watch for signs of the returned soldier falling in with, for lack of a better term, bad company. What I mean by that is and pardon the cliché, misery loves company. Many times the soldier may seclude himself from others in order to hide his shame or embarrassment from having to deal with psychological trauma. On the other hand, the soldier may fall in with other soldiers that are dealing with the same psychological traumas. This can be a dangerous situation, two or more soldiers hanging out with each other and trying to deal with the same or other problems. This only serves to magnify the problems the soldiers are dealing with. At least, in my case that was how it was.

If the soldier is constantly by himself or secluding himself from others, he may start to entertain thoughts of hurting himself because he feels ashamed or perhaps even incapable of dealing with the mental traumas that haunt him. The soldier may even began to think about suicide as his only release from his pain. If this is the case, encourage as gently and empathetically as possible the soldier to seek help from a psychiatrist. I say psychiatrist because they are the most capable of handle such mental distresses. I know because again, I speak from experience. Furthermore, the psychiatrist may be able to prescribe remedies and medication that will greatly help the troubled soldier. I cannot stress this enough. Do not seek a psychologist but a PSYCHIATRIST. Psychiatrists are actual doctors and they are well versed in treating psychologic problems and disorders. In saying that, in no way am I demeaning a psychologist. I am simply speaking from experience because I have had to deal with both psychologists and psychiatrists. Psychiatrists, especially my personal psychiatrist Doctor Hawks has been exceptional in helping me through and mending my battle scars. Believe me, it is incredibly cathartic to speak to an actual mental health doctor (doctor being the emphasis here) regarding mental anguish and trauma.

Additionally, encourage the traumatized soldier to seek help from the VA (Veterans Administration). Admittedly, in the past the VA has done a terrible job in helping traumatized and wounded soldiers. However, the VA has made huge improvements in dealing with combat veterans. Again, I speak from experience. For example, once when I was on the verge of taking my own life, I reached out to a Veteran’s Crisis line which the VA has. The gentleman I spoke with was very empathetic, understanding and just plain kind. He helped so much. And now, almost every two months or so I get a letter from him telling me how he is thinking of me and hoping that I am doing well. He has even given me his direct phone number if ever in the case I need to reach out and talk to him.

Finally, the fifth thing one can do to help a traumatized and scarred soldier is encourage healthy activities, especially activities that involve beloved ones of the traumatized soldier. These healthy activities could be anything from taking a walk together and just talking, to exercising together, such as jogging or lifting weights. One of my favorite healthy activities that has helped me through my trauma has been taking my wife on a dinner and a movie date. The point here being conversation and healthy interaction with a loved one. This healthy interaction serves a two-fold purpose: one, it helps heal the traumatized soldier and two, it builds a relationship of trust with the loved one. In other words, both individuals involved in a healthy activity are edified and brought closer together. After all, no person is an island unto themselves. We are social creatures and as such we crave, nay we need that trustworthy social interaction. Serve each other, for in service of another, one’s burdens will be made light or may even be completely removed, thus healing the traumatized person. We are not merely seeking to help the traumatized soldier to cope. Is that not what we are seeking to do with someone who is infirm? No, we are seeking and wanting to heal them. Serve, nay, love one another. 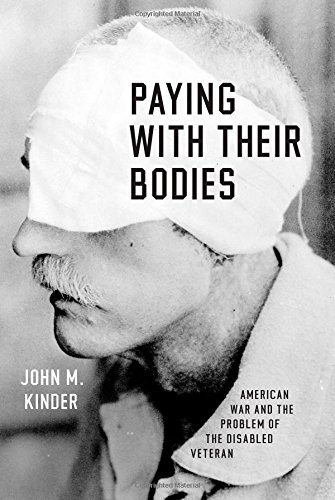 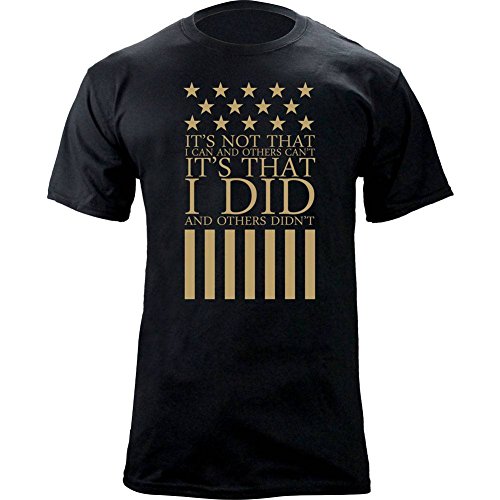 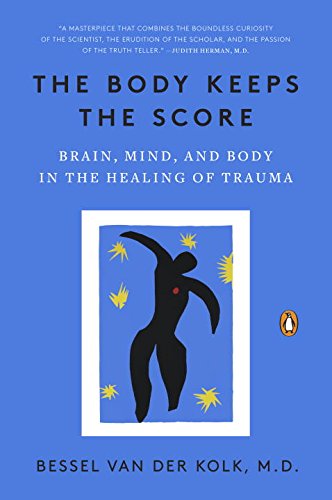 Me Talking About some of the issues I've had since returning from Iraq.

Next >> Death of Karen Carpenter