Microsoft can fix Windows RT and Surface in three steps.  I have a Surface tablet running Windows RT.  I like the hardware and I like the 'metro' style (Windows Store Application) user interface.  What I don't like is the jarring switch that happens when I have to use a desktop application like Office.  I also don't like that it seems to be more designed for typing at a table or desk than the consumer use case that the price point and marketing effort targets.  I know there are smarter people than I in Redmond.  I've thought alot about how I would fix Surface and Windows RT if I could wave a magic wand.

Leave the Surface Pro as it is.  Because Surface Pro runs Windows 8 and is fully compatible with Windows applications there is no problem with what it promises to deliver.  It is more of a ultrabook and less of a tablet.  Completing these steps would make Surface and other Windows RT devices competitive in the tablet space.  Completion of these steps means Microsoft would have a tablet that can truly compete against the iPad and Android tablets.  It would have Office reimagined for touch.  It would fulfill the promise of the Surface advertising campaign.  It would make me use Surface as it was envisioned and intended to be used. 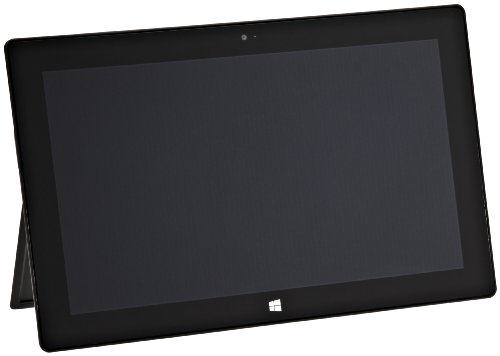