Retro Tee Shirts 4 U
InfoBarrel is a writing platform for non-fiction, reference-based, informative content. Opinions expressed by InfoBarrel writers are their own.
InfoBarrel > Sports > American Football

As I watched today's football games I noticed strange noises escaping from my mouth. They were loud and mostly one syllable at a time. I believe the most common ones were; "oh, ahh, ugh, no, yes and a word that rhymes with hit". I realized that this was a trait shared by others as my sister also started with these guttural shouts.

Not understanding what was happening I began to investigate this strange phenomena. Thinking maybe the bright sunlight was causing us to have seizures I closed the shades. This had no effect as now my sister was jumping up and down while making these unholy noises. At this moment I happened to notice that Bear's quarterback Jay Cutler had threw an interception. A light bulb appeared over my head as I turned the channel from the game to a " Law and Order" rerun. Sure enough my sister's gyrations stopped and she was suddenly calm. Always curious about human behaviors and their causes I began to flip the channel back and forth, slowly at first and then faster and faster. As I did this my sister began to chant in tongues and dance in a strange tribal sort of way. Her movements began slowly and increased to Tasmanian devil like speed as the channel was changed faster. Fearing that her soul was now in the devil's possession I stopped my experiment. 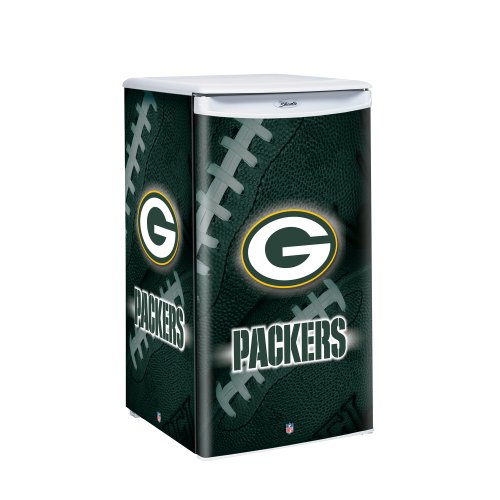 I believe I may have stumbled upon something here. If a visitor from another planet came down to planet Earth on a Sunday during football season his trip journal would look something like this:

1. These beings gather by the thousands to worship false idols.

2. They paint their body parts and don strange attire as if going into battle.

3. Before entering the arena they consume mass quantities of burnt flesh and mood altering liquids in order to boost their courage as they prepare for battle.

4. After entering the arena they continue to consume mass quantities of burnt flesh and mood altering liquids as they chant strange offerings to the God of "De Fense". I have not been able to   decipher the meaning of "Green Bay sucks" as of yet.

5. These strange beings pummel each other and slap their body parts together mimicking the behavior that I have observed while taking journal notes at the primate cage at the zoo.

6. At the conclusion of this pagan ritual they storm back to their various modes of transportation either in a state of euphoria or deep depression.

I am afraid that this visitor from another planet would report back that we were a primitive society that was ready to be taken over and civilized. 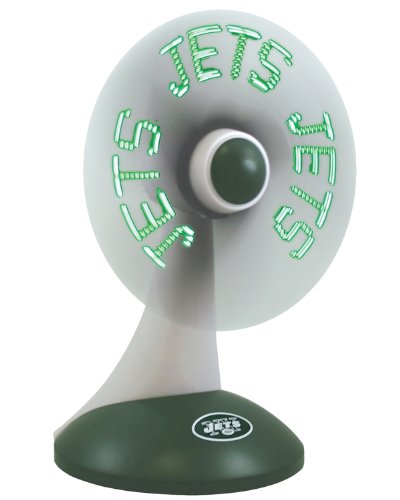 What could possibly be causing such a drastic change in behavior in all of us during this season of football. What makes mild mannered Mikey milk toast turn into a foaming at the mouth mashing monster of a man on Sundays. It's just a game people. A game that is played with a ball that is not even round for that matter. Are we all secretly blood lusting barbarians. Are we watching hoping to see that perfect hit that finally pops someone's head off like in Rock Em Sock Em Robots. Do we lead such quiet life's of desperation that we need to lead to our life's vicariously through these gladiators on Sundays. Would not Sundays be better served as a day of rest and reflection. I would love to stay and debate these points with you but I have to paint my face before Football Night in America starts. 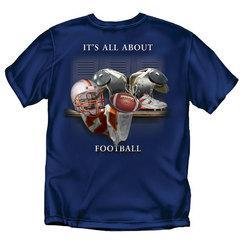 It's All About Football T-Shirt (Navy) Amazon Price: Buy Now(price as of Apr 9, 2016)
Next >> Fantasy Football: Harmless Fun or Unregulated Illegal Gambling?