InfoBarrel is a writing platform for non-fiction, reference-based, informative content. Opinions expressed by InfoBarrel writers are their own.
InfoBarrel > Business & Money > Finance > Mortgages

Foreclosure Laws In The US

The process of foreclosure could be different in different places. It mainly depends on the fact whether the state concerned uses mortgages or deeds. In case of mortgages, the thing is judicial procedures are involved for the enactment of the rights of the mortgaged proper against the loan given by the lender. The legal procedures include some sort of intrusion of the court, whereas the deeds involve non juridical proceedings that include a settlement without any involvement of the court. The usage of the laws varies from region to region based on a couple of factors affecting a particular region.

The foreclosure law mainly focuses on the arrangement of the mortgage for the lender when the borrower fails to pay back his dues. The law states that if the borrower cannot pay back the loan within a stipulated period of time, the property that he mortgages against the loan taken, is taken away by the lender and is sold to someone such that the money so obtained is used to pay off the debt and the new owner of the house is free from the liability of any kind of mortgage, according to the norm. However, if even after selling the house does not bring enough cash to pay off the entire debt, then the borrower is held guilty and is meant to pay further liability along with being thrown out of the house. 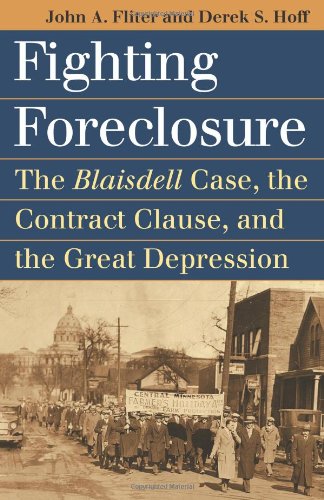 This law is essential in considering the form of mortgages. This sort of loan against mortgages is mainly provided for those who want to buy home and need the purchase money or for those who plan to make home improvements. In any of these two cases, the borrower is meant to sign a bond or document that promises the lender, a person or a financial institution like a bank, stating the fact that he will return the borrowed money or the bank has the right to cease the property if the dues are not cleared after the expiry of the contract. This law is operated in different ways in different state; however it has the same definition and yields the same result where the borrower loses his property on failing to pay back the debt.

There are several clauses under this law as well which are meant to protect the interests of the borrower and not alone provide the due security to the lender. There are legal procedures designed that can stop the proceedings and prevent the ceasing of the house in favor of the borrower. The foreclosure can be stopped in a couple of ways that include the full payment of the loan taken before the expiry of the contract. The borrower can still keep the house in spite of failing to make the payments by a procedure called forbearance. Under this clause the borrower is given an extension of the contract wherein the lender gives additional time to the borrower to pay off the debt without any mishap. 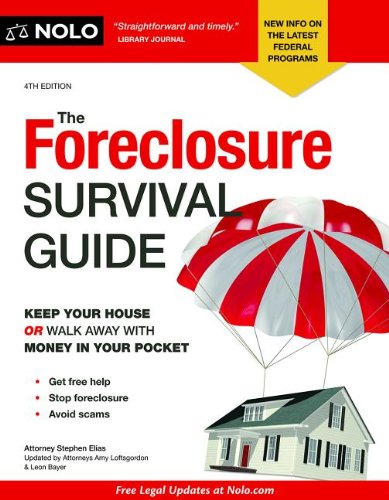