So You Just Gotta Have a Baby?

The first, and most obvious choice, for any childless couple wanting children is adoption.

However, the world is more globally “open” these days, and certain countries offer ample opportunities for foreign adoption of its surplus children. Foreign-born adoptees are becoming very popular (as a few highly-visible female celebrities have publicized in recent years).

Made in China
China’s Communist policy of restricting its birth rates in recent years to one child per household has led to a surplus of female Chinese infants in orphanages.  In the Chinese

Credit: clip artculture, historically, boy children are more valued; it is they who carry on the family name and take care of the parents in their dotage.  If, under the one-child policy, parents don’t get the boy they want on the first try they put the girl baby up for adoption and try again.  In some cases, secretive female infanticide is practiced as well, all in the hope of obtaining the more desirable male child.
Chinese adoptions require the potential parents to be vetted; a child is selected, and the candidates must go to China for a “visit” of about two weeks (this is an acculturation process).  Although the base cost for adopting a Chinese girl is about $25,000 there are certain extorting elements that can go hand-in-hand with the process.  For example, one couple was required to “make a gift” of a washer and dryer to the home from which their Chinese daughter was being adopted before the baby would be released.
Secondly, it is often a given that “palms must be greased” in order to smoothly transition from the country.  Chinese baby girls have risen in popularity in recent years as adoptive children, and they are becoming more costly as a result.
Made in Mexico
Here in our own hemisphere, our friends to the South (in particular Guatemala, Costa Rica, and Mexico) have many infants, male and female, available for adoption.  These are less costly (by about half) than the Chinese babies.  And because of the proximity to the United States, travel to the country is more convenient and less expensive.  Latin American adoptions are likewise gaining in popularity, and these children are as equally in need of good homes as any others.

Finally, guidance/family planning counselling is the true first step in the adoption process.  Potential parents should also always consider adopting a child of a different race as a healthy option for fulfilling a need for a child in their lives.  For example, a Caucasian couple could adopt an American orphan who is black or Hispanic.  There are no rules against this; all that is required is love and a good home. 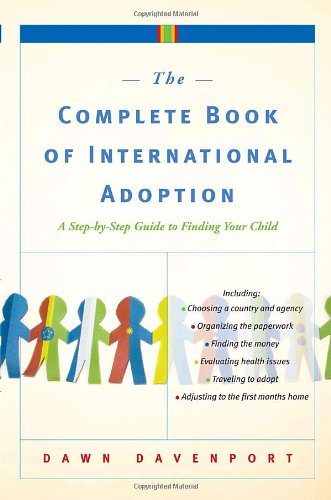 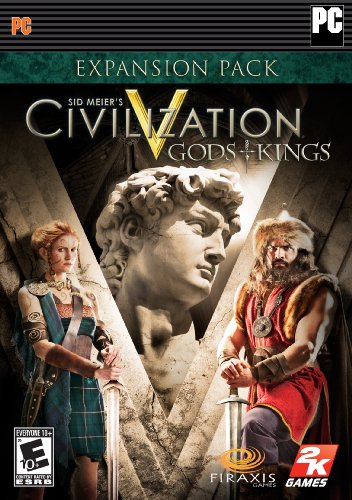