The Origins of the Exhibition

The Wellcome Trust commissioned a group of artists to take up residencies at a number of medical research facilities. Responding to the research projects taking place at these research facilities, they looked specifically at how ideas are communicated, how data is obtained and used, and how communicable diseases are spread.

Artists such as B-Floor Theatre, Lêna Bùi, Elson Kambalu and Katie Paterson have brought a fresh insight into the vital work of some ground-breaking research projects. Many of their works are humorous, whilst others are both deeply profound and challenging, always reflecting the relationship between scientific projects and the local communities they affect.

The residencies lasted for up to six months and took place during 2012 and 2013. Funded by the Wellcome Trust as part of its Major Overseas Programmes[1], these interesting and unique opportunities took place in countries as far a field as Kenya, Malawi, South Africa, Thailand, Vietnam and the United Kingdom.

A Word from the Curator

The exhibition is curated by Danielle Olsen and Lucy Shanahan. Speaking recently Danielle Olsen said: ″Foreign Bodies, Common Ground is the result of six very different journeys united by a generous and collaborative exchange of ideas. Placing artists within scientific research institutions is one small way of bridging discourses and practices, creating opportunities for self-reflection. The exhibition asks questions about what we understand by global health and the wonderfully rich body of artworks on display offers moving and often unexpected insights into scientific processes and the community relationships upon which those processes depend.”

Curious About the Wellcome Collection? 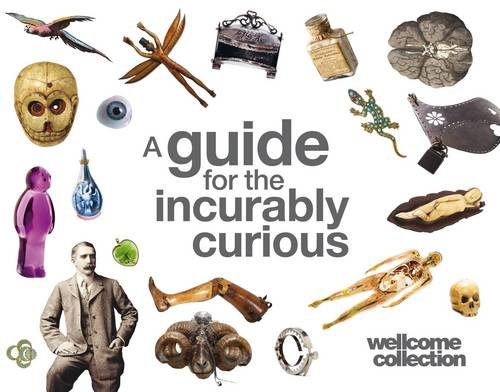 Wellcome Collection: A Guide for the Incurably CuriousAmazon Price: $5.53 Buy Now(price as of Dec 10, 2013)
The incurably curious can satisfy their curiosity with this fascinating guide to the Wellcome Collection displays.

The works featured in Foreign Bodies, Common Ground take a close look at zoonosis, the transmission of diseases from animals to humans. Bùi looked at workers in rural communities, especially feather harvesters, abattoir and market workers, who are at high risk from animal diseases. In her work Where birds dance their last (2012)  she makes connections between the consumption of animals and how they are bred, slaughtered and packaged. During the avian flu outbreak in 2005, 1.2 million poultry were destroyed and more than half the feather-harvesters lost their livelihood.

Scottish artist Katie Paterson, who graduated from the Slade School of Fine Art in 2007, works in Berlin. She has exhibited her work at Tate Britain in London, the Kunsthalle in Vienna and many other international venues. Fossil Necklace outlines the evolution of life on earth. It comprises 170 beads carved from individual fossils and reflects earth's biological history, from early single cell organisms to humans appearing later in the chain.

Self-taught Elson Kambalu works in Lilongwe, Malawi. Elson is renowned for his paintings, photography and sculptures which have been shown in the USA, Germany, Norway and South Africa. He owns and runs two art galleries and an arts/cultural magazine.

Elson's residency took place at the Malawi-Liverpool-Wellcome Trust Clinical Research Programme. Elson interviewed project participants ranging from musicians and traditional herbalists to pharmacologists, community workers and health economists to gain a better understanding of research and medicine in Malawi and the many cultural differences that influence the research teams and the communities they work with.

The exhibition includes murals, graffiti and soil paintings created by women and children in Chikhwawa who used this traditional decorative form to express their concerns over access to health care and health in general. 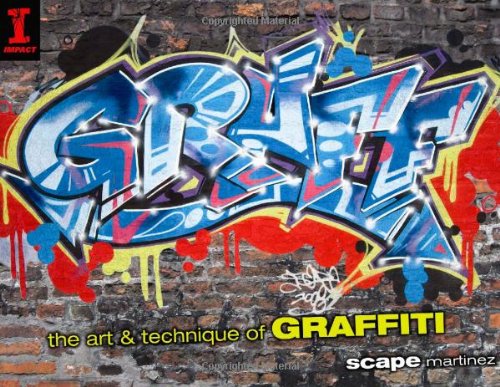 Thailand’s leading theatre company, B-Floor Theatre, undertook their residency at the Wellcome Trust-Mahidol University-Oxford Tropical Medicine Research Programme, where immunologists are engaged in malaria research. The project is particularly complex as the region they are working in, the Thai-Myanmar border, has nine languages in common use and struggles with the world’s highest rate of melioidosis, a bacterial infection picked up through the soil by rice farmers.

Their work highlights social and political issues through new and exciting performances involving movement and multimedia elements with little or no script. Such sensory performances cut through barriers of culture and language and they have enjoyed international success around the world. 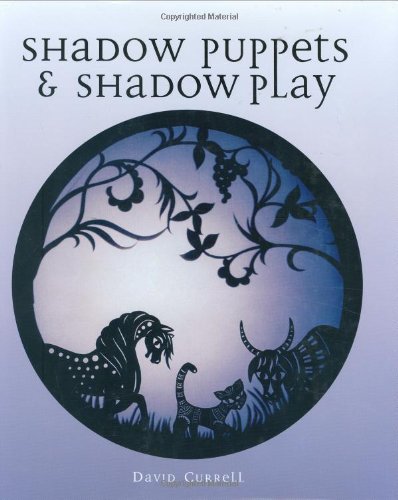 Foreign Bodies, Common Ground will be on show until 9th February 2014. The exhibition is accompanied by a varied programme of interesting and exciting activities. Further details can be obtained from the Wellcome Collection.

If you'd like to see other exhibitions in London take a look at these; 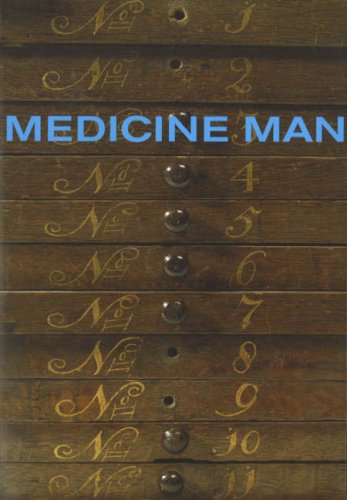 Medicine Man: The Forgotten Museum of Henry Wellcome (None)Amazon Price: $35.00 $23.06 Buy Now(price as of Dec 10, 2013)
Henry Wellcome left one of the world's most important collections of medical objects and related works of art. This book looks at his life and work.

The Wellcome Collection - Getting There