InfoBarrel is a writing platform for non-fiction, reference-based, informative content. Opinions expressed by InfoBarrel writers are their own.
InfoBarrel > Technology > Science > Earth Sciences

Fulgurites are the result of a lightning bolt striking on soil or rock and forming a crystal – all under one second. Their name comes from the Latin word fulgur, which means lightning.

This is another precious little secret that the universe has for us. It is an edaphological singularity worth preserving, because it is greatly enigmatic and beautiful. Moreover, the rays themselves reproduce the same fractal structure than Fulgurite roots, as a result of the impact. In other words, when the lightning hits the ground, it creates an object with a similar shape. Amazing, right? The fulgurites tend to be clearer (better structured) and more common in sandy landscapes (eg, dunes), but they also appear in clay soils. These are amazing formations that civilizations have considered to have all types of properties, including healing and divine. Let’s discover a bit more about them.

Fulgurites: the science behind the fact

Fulgurites are one of the three major glass formations that exist in Nature: volcanic, meteorite impact and the impact of lightning. They all result in glass formation due to the quick melting of the soil (at least at 1800ºC) and fast cooling, which leave no time for crystallization of the mineral phases. Crystals in sand and other soil types have a very organized and compact structure. However, when melted and quickly cooled down, they transform into amorphous crystals that are not as compact and therefore have different properties. In the case of glass for instance, it becomes transparent. Therefore when the lightning impacts the ground, it is transformed into fulgurites, which is first molten sand/soil, and as it comes into contact with cold air it solidifies, giving rise to these stalactite-like formations. They often contain gas bubbles due to the quickness of the process. Fulgurites usually take the shape of a hollow cylinder. The inside of the tubular structure tends to have a shiny material, while the outside is rough, due to the presence of mineral fragments that have not completely merged with the molten part or were attached during the process of formation. The structure of the stone thus tends to be dendritic, like the branches and roots of plants, reflecting the path that the bolt has followed to penetrate into the ground. The fulgurites can appear in different colors, influenced by the composition of the molten material. Bubbles of different sizes can usually be seen on the inside. They are more frequent in sandy materials because the lightning penetrates better into them. When the rays fall on a rocky surface, their branching takes a different form, essentially conditioned by the preferential fracture directions of these lithic substrates. 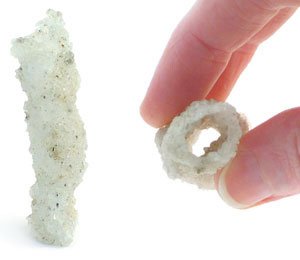 Here is a list of incredible facts about fulgurites: 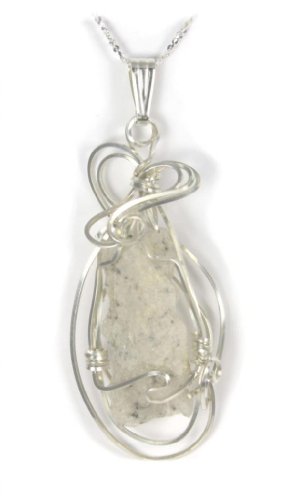 Fulgurites as seen in the movies

Fulgurites are pretty unknown for most of us, however some might have come to know them through these productions: 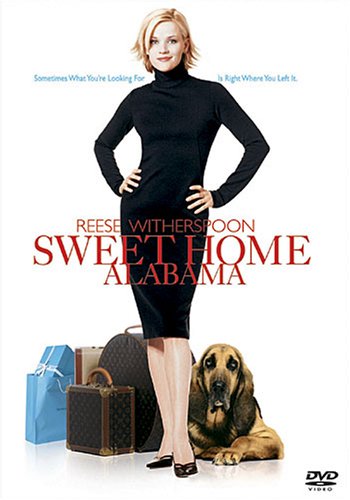 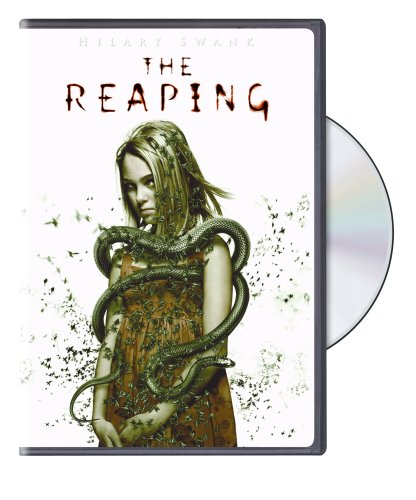 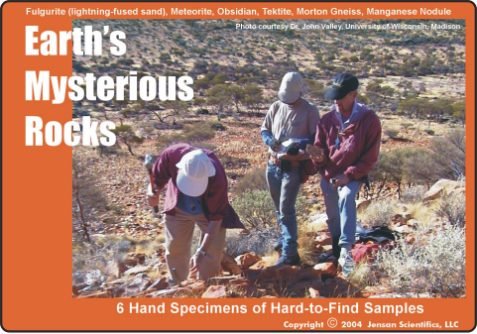 Earth's Mysterious RocksAmazon Price: $55.00 Buy Now(price as of Dec 3, 2013)
Next >> Weather Facts That Will Impress Your Friends and Might Save Your Life