InfoBarrel is a writing platform for non-fiction, reference-based, informative content. Opinions expressed by InfoBarrel writers are their own.
InfoBarrel > Technology > Science > Biology

Initially, fungi were considered plants due to their immobility and because they grow from the earth, so they have been traditionally studied by botanists. But a better understanding of their biology helped us understand that, because they don’t perform photosynthesis (they have no chlorophyll), they don’t belong to the plant kingdom. It is even more difficult to think of fungi as members of the animal kingdom (although some features, like the presence of chitin (a characteristic substance of insects and crustaceans) or the fact that they present heterotrophic feeding (ie from organic matter produced by other living things)). So the solution comes from the current classification of living things into five kingdoms proposed by American biologist Lynn Margulis. One of these kingdoms is the kingdom Fungi (from Latin, fungus), which includes about 100,000 species. This new classification, as well as the importance of fungi in many natural and cultural processes, requires the emergence of a new science that is responsible for their study, mycology (Greek myces, a mushroom). The interest of humanity by fungi and the processes in which they are involved is very old. Without knowing the cause, our ancestors saw and took advantage of the fermentation process, without which our food would be radically different. We would not have bread, wine, beer and many other products. There’s historical evidence of the use of mushrooms in different cultures, as the frescoes of Pompeii, where we can see Lactarius Deliciosus depicted, or the Mesoamerican tradition in the use of hallucinogenic mushrooms, used by shamans and healers for their rituals. Currently the fondness for mushrooms and fungi is increasingly prevalent in our society because of a growing interest in nature. This can be seen by the high number of mycological societies that have appeared in recent years and the proliferation of related activities (exhibitions and mycological events, mushroom identification courses, etc..).

Most fungi are formed by microscopic structures called branched filamentous hyphae. All these hyphae form a tangled web we call mycelium. Some of the mycelial fungi produce accumulations of hyphae, that in turn form large structures (visible to the naked eye) that are going to serve as reproductive organs, and that scientists call carpophores. These structures could be compared to fruits, and the mycelium to the parent plant. Fungi reproduce both sexually and asexually, producing in both cases millions of cells that constitute forms of resistance to adverse conditions, besides being an effective dispersion system. These cells are spores. In the vast majority of cases, these spores are dispersed into the air.

As mentioned, fungi are heterotrophic organisms, i.e. they eat organic matter produced by other living things. Simple organic molecules, such as monosaccharides, amino acids and organic acids are obtained by their diffusion through the cell membranes. However more complex molecules are degraded to monomers (simple molecules that can be absorbed) on the outside of the cells of the fungus. This process is carried out by enzymes released into the environment through the cell walls or attached to them (these enzymes are used in some industrial processes). According to their particular food source, fungi can be saprophytes, parasites and symbionts. Saprophytic fungi, such as mushrooms or truffles, feed on decaying substances (from the forest or prairie). Parasitic fungi feed on the internal fluids of other living beings. The fungal symbionts are associated with other living species and feed on the base of mutual benefit. This unique feeding system is known as external digestion, due to its special characteristics, and it has important implications for the biology and ecology of fungi, such as:

Use of fungi in human activities

From an economic perspective, fungi provide multiple services, as they are used in food, yeast bread dough, fermenting in the production of wine and beer, in the maturation of cheeses and biological control of agricultural pests. Furthermore, they can be extremely useful in medicine and bio-industry as sources of substances for biological activity (eg antibiotics) and as agents to stimulate plant growth (mycorrhizal fungi). However, they are also harmful when they act as parasites of plants and animals and when structures break down wood, stored food, books and even works of art, besides being dangerous if, through ignorance, people consume toxic or hallucinogenic specimens. 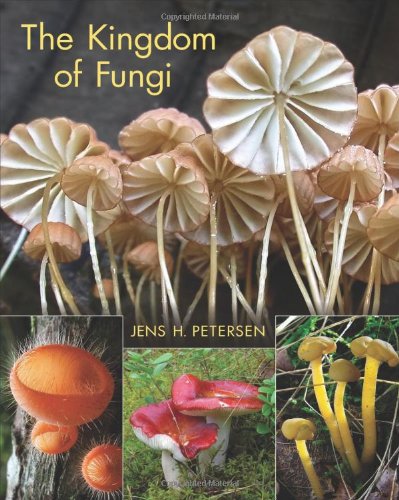 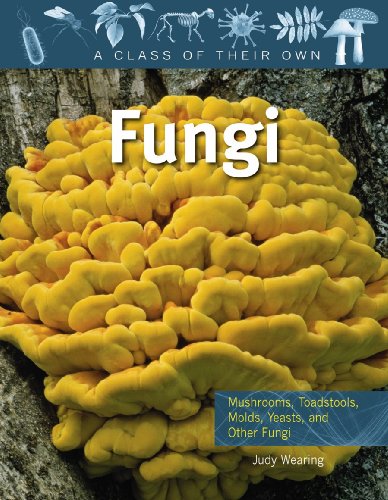 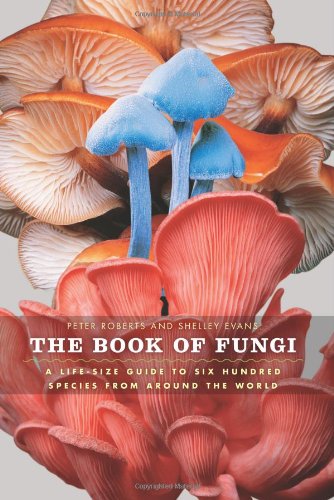 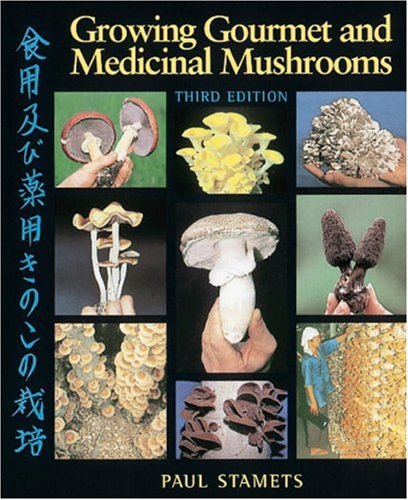 Growing Gourmet and Medicinal MushroomsAmazon Price: $45.00 Too low to display Buy Now(price as of Aug 3, 2013) 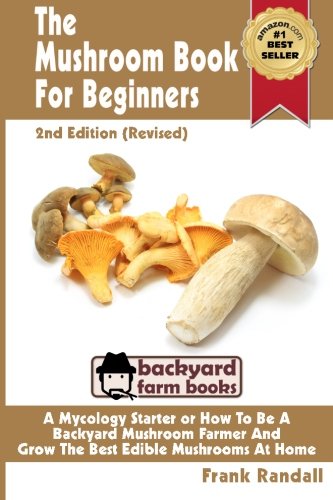 The Mushroom Book For Beginners: 2nd Edition Revised : A Mycology Starter or How To Be A Backyard Mushroom Farmer And Grow The Best Edible Mushrooms At Home (Volume 1)Amazon Price: $5.89 $3.58 Buy Now(price as of Aug 3, 2013)
Next >> Zika: The Warnings About Wolbachia and Culex Our Health Authorities are Ignoring