Gender Inequalities Of The Past And Present-Even Possibly The Future

Inequality between genders is the main issue for poverty, especially in the undeveloped countries; there is definitely still a large difference in   basic human rights, resources, economic opportunity, and political rights around the world.  What has happened in the past certainly impacts the present, and where we are today is a direct effect of past events.  Feminist people hold that women are oppressed by gender roles that are products of social, historical, and cultural factors, and are very concerned with equal rights for women.  They had the view that biology is not destiny and that therefore, stratification by gender is wrong and should be resisted.  This article shows the ways in which society preaches about gender equality; however, in matters of practice, women are treated unfairly in that they are treated with less respect than men in regards to their education level, workplace status, and society in general from a feminist perspective. 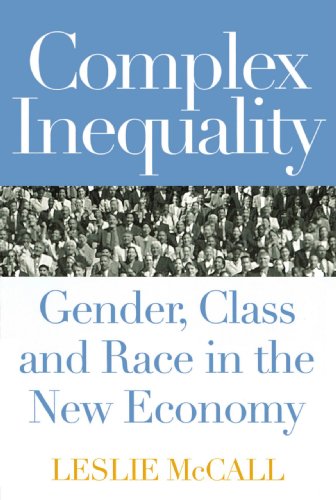 Traditional Roles Of Men And Women

The traditional roles of men and women dictate the focus of that which boys and girls learn in school.  Thus, if girls continue to be sidestepped when considering technical work, women will never have a stronghold in the technical fields, and the traditional views will never change.  These stereotypical roles must be assessed in order to resolve this problem, and girls must be motivated to pursue more technical careers.  Focusing on girls’ educational achievements and career aspirations allows society to ensure women economic security, a better quality of life, and more career choices.  As a result, the   need for social welfare will decrease, since most families in poverty are headed by women with inadequate education.  Thus, pinpointing more even-handed educational techniques will not only improve the lives of individual women, but will also advance  the community as a whole as having more valuable contributors to the community.

The Journey Of Gender Bias And Where We Are Now

Over the years, women have come a long way.  In the past, women did not have a say in anything, they figuratively had no voice.  Today there is much more equality between the genders; however, it still is not sufficient.  Women lack equal access to national decision-making; men outnumber women in every legislature in the entire word.  In 2004, women held only 16 percent of seats in parliaments or congresses, and in some countries in the world today, women are not even allowed to vote.  Women are still underrepresented in law and business, the careers from which most politicians come from.  Women are engaged in the politics of their local communities, as well as internationally.  The irregular hours needed to run for a political office will interfere with a women’s role as a mother since women are known   as the childcare providers and housekeepers, and men are the workers outside the home.  Men have been unwilling to include women in decision making or as viable candidates in order to keep their positions in power; however, this generation is likely to mark a fundamental change in women’s political participation. 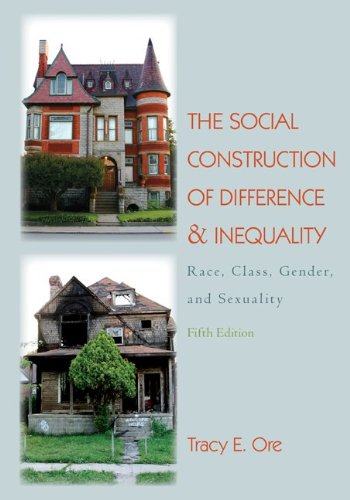 The Social Construction of Difference and Inequality: Race, Class, Gender and SexualityAmazon Price: $64.99 Buy Now(price as of Oct 15, 2013)

There is extreme violence against women around the world which includes: forced prostitution, rape, foot binding, wife beating, honour killings, and female circumcision.  Some of these practices are generally ignored by the police because they are viewed as family matters.  In everyday life, there is general devaluation of femininity, and male dominance of conversations.  Accusations of femininity were used as motivating insults to soldiers during the war, and the same phenomenon occurs in sports, where coaches insult the boys who are not playing well.  Everyday conversations between men and women mirror their relative positions of power in society, and one can see this because men interrupt a conversation to control changes in topic, and would rather not talk about social equals.  Canadian women are developing a prominent presence in communities across the country in sports of all types, professionally and school related.  Our national sport, namely hockey is now a field for both men and women; for example how the Canadian women’s ice hockey team won the gold medal at the 2002 Winter Olympics in Salt Lake City.  Although there are still some downfalls since women’s sports are still under funded, and how most equipment are not the right fit for women since they are intended for men, these challenged are not keeping women from participating. 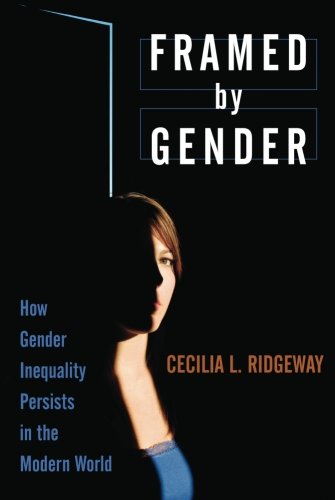 Will Gender Bias Be Present In The Future?

Although women enjoy fundamental rights today, gender inequality continues    to play a central role in social life.  In some instances, it can even be a life or death   matter.  Women are breaking through the stereotypes and playing a greater role in the decisions making about our social institutions.  They are also breaking through the role models that lock males into male activities, and pushing females into roles considered feminine.  Both males and females will be free to feel, and to express needs and emotions that present social arrangements which deny them if we overcome the obstacles and abandon traditional stereotypes.  This way males and females will have a new perception of themselves and one another.  Society constantly promotes gender equality and how males and females receive the same treatment and salary for the same jobs.  If one looks into all of the facts, we can clearly   see how this is certainly untrue, and definitely an issue that needs to be fixed.  Distinctions between the sexes will definitely not change; however, there is no reason    for biological differences to be translated into social inequalities.  As women and men develop a new consciousness of themselves, and of their own unique qualities, relationships between them will change.  As structural barriers fall and more activities become degenderized, both male and females will be free to pursue activities that are more compatible with their abilities and desires as individuals. 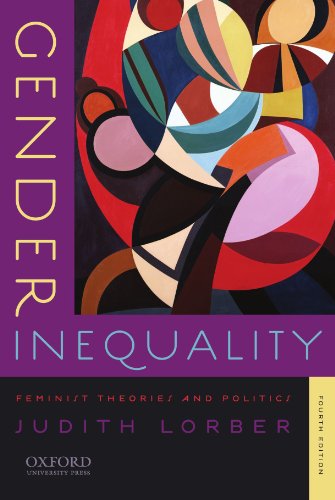 The traditional roles of men and women DID work at one point in time; however, those days are long gone, and changes need to be made. Our current society is full of smart minds, and there is no reason for gender inequality to exist. Let’s be smart about things, and treat each other with an equal amount of respect