Today, there is an expanded list of geocache cache types that are used in the geocaching experience. These caches include traditional, event caches, mystery or puzzle caches, multi-caches, earth caches, letterbox hybrid caches, Mega-event caches, CITO caches, and Wherigo caches.

Geocaching has been around for a bit. However, only those who have been exposed to this concept through friends, family, coworkers, individual participation, or the media know anything about it. In essence, geocaching is a bit like the game of hide-and-seek only with objects instead of people. It’s a modern-day treasure hunt that allows interested parties to search for a hidden cache of goodies.

A traditional cache typically contains a minimum of a logbook inside a container. In the early stages of geocaching, the thrill of finding the cache was the reward itself. Typically the container is waterproof such as a Rubbermaid or Tupperware-like container. Of course, ammo boxes and the like are also used for storing caches. The traditional cache might also include a number of small treasures or goodies that can be traded for by the finder. The exact location of a traditional cache is listed on the website listing as longitudinal and latitudinal coordinates.

An event cache is one that invites geocachers to an event. The event can be one of any number of activities but should be one in which the majority of the participants are geocachers. Concerts, sporting events, sales, firework displays and other similar events are bad ideas since the majority of visitors will not be geocachers. 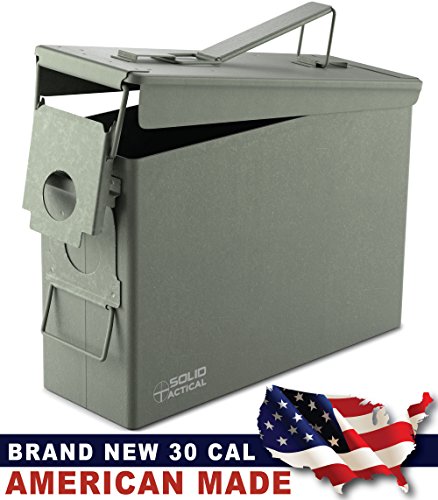 A mystery or puzzle cache involves some type of puzzle that must be solved in order to figure out the coordinates for the waypoint. Although the puzzle can be a complicated one to solve, it must also be readily solvable, meaning that the information needed to solve the puzzle should be accessible to those trying to solve the mystery cache.

An offset cache is a multi-cache with a twist. It provides an original set of coordinates that takes the geocacher to a specific location such as a historical site. The player must then use the numbers located at the official monument or tourist site in place of actual coordinates to locate the next waypoint.

An earth cache is one that invites players to visit an educational site that displays a unique geoscience feature. Each earth cache must first meet the approval of the Geological Society of America.

Letterbox hybrid caches contain clues that the participants use to locate the treasure. They involve the use of a letterbox that has a specific stamp by way of a signature along with a logbook. However, they must also include the use of coordinates for use with a GPS device.

A CITO cache stands for “cache in trash out.” It is used when players are invited to participate in an event such as a cleanup at a local park, waterfront area, or other designated location.

A Wherigo cache uses the Wherigo cartridge in order to determine the proper location of a physical geocache. These are stored at Wherigo.com.

Geocaching is the modern-day treasure hunter’s dream come true. A wide number of geocache cache types are possible today including the traditional type to earth-friendly ones.

Cool Camping Gift Ideas for the Camper Who Has Everything

Camping with Kids: 12 Activities to do with Your Kids on Your Next Camping Trip