Get the Rockabilly Look

Rockabilly as a distinctive musical style, subculture and fashion arose during the 1950s, primarily from roots in America's south. The result of a fusion between the country music tradition and rhythm and blues, rockabilly became a unique rock and roll genre, with a fairly brisk tempo, positive and confident singing style and small musical ensembles with six or less members.

The name rockabilly, which is derived from rock n' roll and hillbilly, is usually exemplified by uptempo music, exuberance and youth culture, which perfectly expressed the post war, baby boomer era of optimism. Elvis Presley, also had a strong influence on the rockabilly style, bringing emotion and feeling with, wild energetic movements and strong rhythm and beat. Presley's sultry, handsome looks and come hither eyes, also added to the provocative and seductive aspects of the style.

The first successful song considered to be written in a deliberate rockabilly style, was "Blue Suede Shoes" by Carl Perkins. This song hit the top five of both the country and R&B charts in 1956. Other rockabilly tunes were "Red Hot" by Billy (lee) Riley (1957) and "The Fool" by Sanford Clark (1956). A distinctive aspect of rockabilly is slapped base, which is the technique used on the double bass and (electric) bass guitar, where the string is plucked so hard that when released it bounces off the finger board, creating a distinctive percussive sound, which is energetic and danceable.

Growing up around the distinctive rockabilly music scene, was a rockabilly fashion and look, with unusual, loud clothes and characteristic hairstyles. For men, loud coloured suits with stove-pipe pants were often favoured, teamed with slicked back hair and sideburns. Women could be seen tottering about in gingham, or polka dot dresses, often featuring poodles and hairdos with victory rolls, or secured with head bands. Cropped or rolled up jeans were also popular, with men favouring the classic white t-shirt and ladies going for cheeky halter neck tops.

Today, Rockabilly musicians and their fans still stand out. Guys may wear tight-fitting western shirts,  brothel creepers and a slicked back hairdo called a quiff. Or they may favour white t-shirts and leather jackets. For more formal occasions a slim fitting suit with stove-pipe pants may be worn.

For women rockabilly has become associated with the pin-up style and in recent years tattoos. Rockabilly however, can be whatever you want it to be, you can interpret it in your own way. Perhaps you like the risqué, titillating, pin-up look, or prefer the image of a demure miss with a swing skirt, decorated by a poodle. Guys may like the pimp style, or clean-cut James Dean look. But as long as you are having fun, it doesn't matter how you express your rockabilly heart. 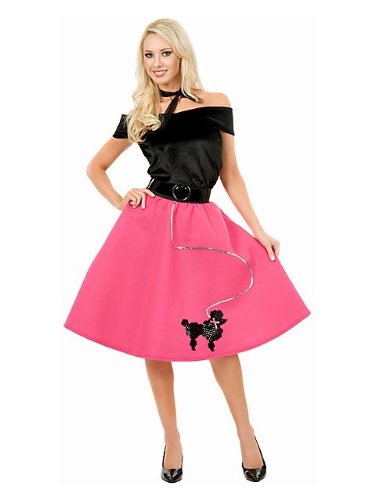 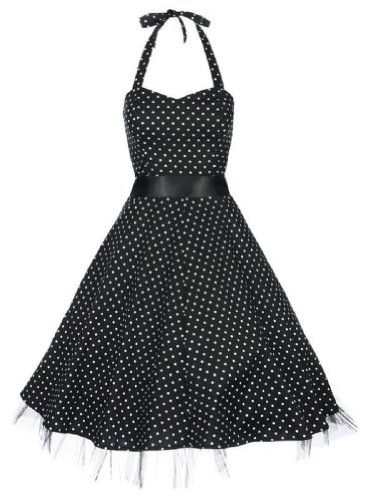