Ghost Towns Around the World

There are many ghost towns around the world and most are fascinating places. What led to such places being abandoned however is variable. Some towns were boom towns in their time, perhaps because of a gold rush and when the gold petted out, so did the town; the people moved away, leaving the town to fall into decay. Other places may have been abandoned after catastrophic natural disasters like earthquakes, because war swept through the region, or even because a highway, or railroad bypassed the town taking away business and visitors and sources of money. Here is but a small selection:

The Canadian province of Alberta has quite a few ghost towns, perhaps hundreds, which were once thriving coal mining villages and agricultural centers.

Cambria- Which lies between Drumheller and East Coulee, was once home to the Cambrian Coal Company Mine. The mine operated from 1936-1942, but work ground to a halt as "there was too much bone in the coal.” The bone came from dinosaurs, which can now be found at a nearby museum. Today there are a few stray homes, meandering footpaths and miners dugouts left.

Frank- This coal mining town located on the Crowsnest Highway, was the scene of a huge landslide on April 29, 1903, when 76 people disappeared. Millions of  tons of rock and dirt covered approximately three square kilometres of the valley floor, wiped out part of the town and etched the terrible event in the minds of survivors.

Wayne- The Red Deer Coal Company, introduced the first mine in 1912 and within a short amount of time, the population grew to 10,000. Today there is very few people left, but you can have a gander at some nice old buildings, like the Rosedeer Hotel and Last Chance Saloon.

In 1985 after being dormant for 69 years, the volcano, Nevado del Ruiz erupted, activating mudslides and landslides which travelled down its slopes at 60 kilometers per hour. The town of Armero was engulfed and 20,000 of almost 29,000 inhabitants were killed. There were also deaths in other towns and the death toll came to a staggering 23,000. The scenes which met relief workers were horrific and yet rescue efforts were severely hampered  by the mud. Research showed that survivors of this traumatic event, later suffered from anxiety and depression.

There are many ghost towns in America, especially on the Great Plains.The ghost town of Bannack, Montana, which is named after the local Bannock Indians, was founded in 1862 when gold was discovered. The town served as the capital of the Montana Territory briefly in 1864, before the capital was moved to Virginia City. By the 1950s, the gold had almost run out and people moved away. There are however, over 60 unique buildings that can be explored in this area. Many of theses towns in this rural area, have lost about a third of their population since 1920.

Hashima Island which is commonly called Gunkanjima, meaning 'Battleship Island' is one among 505 uninhabited island not far from Nagasaki, Japan. This island was a coal mining facility between 1887 to 1974, with multi story, concrete apartment blocks  to accommodate workers, many whom were believed to have been forced into labour. The island is now called 'Ghost Island', as the coal industry was scaled back from the 1960s, when petroleum replaced coal. As can be imagined, the buildings are falling into ruin and it would take a lot of money to restore things to the way they once were, or even to a safe level. This island has been shown in many films including, Battle Royale II: Requiem (2003).

Until 1923, Anatolian Greek speaking Christians lived in Kayaköy, Turkey, but the village was abandoned after a population exchange agreement was signed by the Turkish and the Greek governments in 1923. There were around 2000 Greeks who lived in this area, but the place is now empty and only visited by the occasional tour group.

Gour, or Gaur is a ruined city in West Bengal, India. The story goes, that the town was founded by the mythic figure Lakshmana, under the rule of famous Bengali kings. The downfall of the city began during the 16th century, when there was an outbreak of plague and a change in the course of the Ganges River. The ruined buildings are slowly becoming covered by the encroaching jungle.

Credit: WikipediaHill End located in New South Wales, was established during the 1850's gold rush. Located at the top of a hill and reached by a bone jarring gravel road, the town had a population of 8,000 in the 1870s. In its heyday, the town had five banks, eight churches, and twenty-eight pubs. The people left as the gold ran out. Today there is only a handfull of residents and the odd tourist who blows in. 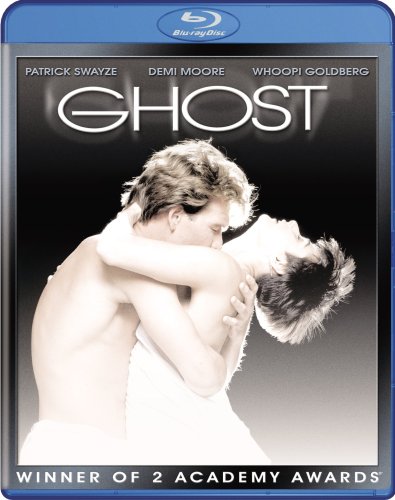 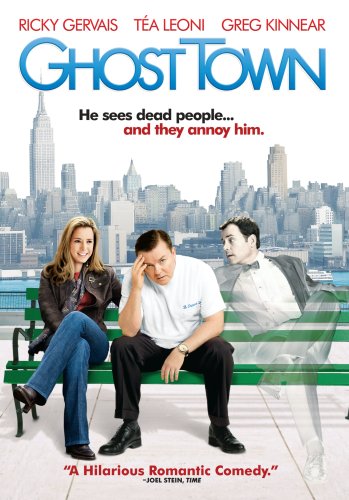