On a winters evening, as the shadows grow longer, darkness creeps across the room and the wind howls and batters the walls of your home like a untamed force, why not curl up with a few Victorian ghost tales. Get comfortable in an old chair by the crackling fire and enter another realm.

In the Victorian era, ghost stories flourished, as there was a fascination with the occult and the paranormal realm. Well known writers who explored this genre of writing were: Charles Dickens, Bram Stoker, Sheridan Le Fanu, Henry James and Elizabeth Gaskell. Many of the tales woven by the fecund imaginations of these classic writers, are extremely chilling or suspenseful and just perfect for a dark and lonely night of reading by the fire……if you dare.

Renown British writer Charles Dickens, was interested in the occult and the possibility of the spirit world. He was also a, member of The Ghost Club, which aimed to investigate paranormal phenomena. In fact Dickens was described by his biographer as having, “a hankering after ghosts”.

Generally however, Dickens was a skeptic and believed that supernatural occurrences had a logical explanation; although he did believe in mesmerism and in his own ability to cure others with this technique. This may explain why many of Dicken's ghost stories, often seem to hover somewhere between rational and supernatural explanations.

The famous “A Christmas Carol” by Dickens, features Marley’s ghost, who shows Scrooge a horrific scene where an unidentified man has his belongings stripped from him, people around the man, both laugh for joy that this man is dead, or cry with relief. The ghostly journey then proceeds to the graveyard, where Scrooge sees  his own name upon the grave marker and it becomes horrifyingly apparent that he, himself is the unidentified man whose body is being abused. Needless to say, Scrooge is suddenly inspired to change his future path.

“The Haunted House” was published in 1859, for the weekly periodical “All the Year Round”. Dickens wrote the opening and closing, framing stories, while other writers like Wilkie Collins and Elizabeth Gaskell also contributed tales of hauntings and fear.

Elizabeth Gaskell that wonderful English writer of social conscience, wrote ghost stories which are atmospheric, with complex layers and which generally also convey a subtle message about fairness and ethics.”The Old Nurse’s Story”, by Gaskell is a spooky tale told by an old nurse about her young orphan, charge Miss Rosamond. She details strange and unearthly happenings which take place at Furnivall Manor, which threaten to bring about the death of Rosamond.

Published in 1898, the “Turn of the Screw” is a novella by Henry James. This tale is not a stereotypical ghost story and readers often have very diverse interpretations of this story. The tale, as were many ghost stories of Victorian times, is influenced by the Gothic genre, as there are old and sinister buildings and perhaps a touch of madness in various characters.

Bram Stoker the author of “Dracula”, also wrote many ghost and horror stories like “The Lady of the Shroud” and “The Judge’s House, which is one of my personal favourites, but let’s just say that Stoker had a thing about rats!

Wilkie Collins, was a close friend of Charles Dickens and also wrote in Dickens’  journals “All the Year Round”. He was a prolific writer and wrote more than 60 short stories. Collins most famous works are, “The Woman in White”, considered an early form of detective novel and “Moonstone”. His story, “The Haunted Hotel” however, which also contains detective elements, also exudes horror and supernatural elements.

So on a dark winters night, as the owls screech, the wind sings like a banshee and you seem all alone in the world, settle down to while away the hours with a wonderfully spooky tale……but what was that on the stair? 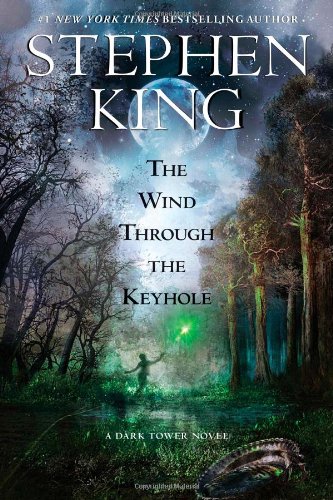 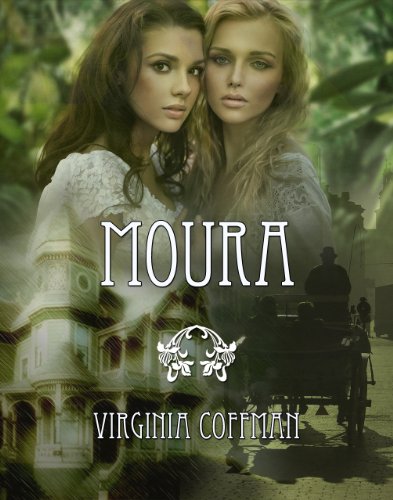